Did Billy the Kid and Jesse Evans Ever Have a Showdown? 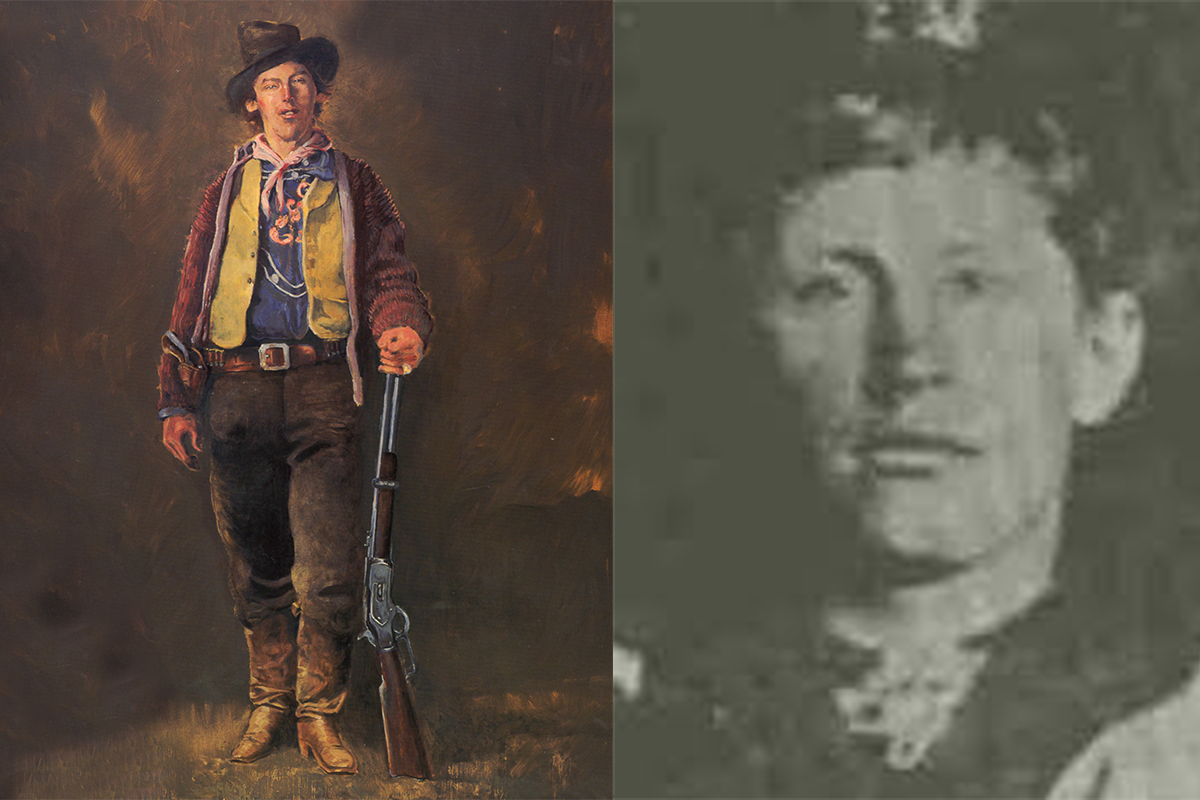 They didn’t really “have it out” but they rode together briefly and later were on opposite sides in the Lincoln County War. The Kid might have been a little intimidated by the older and more experienced Evans.

Let me summarize their relationship. After the Kid killed Windy Cahill in August 1877 in Arizona he fled back to New Mexico and briefly rode with the notorious Jesse Evans and his gang of hard-bitten desperados. It was during this period he took the alias, William Bonney. Billy was still a greenhorn at being an outlaw and he only rode with the gang for a month. At the time, the war was brewing between Englishman, John Tunstall and Irishman, Jimmy Dolan.

In the meantime, Evans went to work supplying stolen beef to Dolan, who in turn sold the stock to the Mescalero Indian agency and the Army at Fort Stanton for a fat profit.

When Evans was jailed in November 1877 for rustling Tunstall’s cattle, Billy rode with a gang that sprung him. While Evans and the others rode for Texas, Billy remained around Lincoln and hooked up with some local part time outlaws. In December he went to work for Tunstall.

Dolan decided to get rid of Tunstall and recruited the services of Jesse Evans and his bravos to do his dirty work. They would be known simply as, “The Boys.” On the morning of February 18th, 1878, they gunned him down as he rode into Lincoln. Evans was indicted for the murder but testified he was nowhere near that day and was released.

After Tunstall’s murder Billy stepped up, took a bolder stance and would soon assume a leader’s role with the Regulators. Interestingly both sides claimed to be riding for the law.

Even though Evans was deeply involved in doing Dolan’s dirty work and Billy rode for the other side there seemed to be a truce between the two. It might be said, “one’s afraid and the other’s glad of it.” And that was not all that uncommon among desperadoes in the Old West. That’s why showdowns between contemporaries such as Hickok and Hardin were scarce as horseflies in December.