History of the Toothbrush 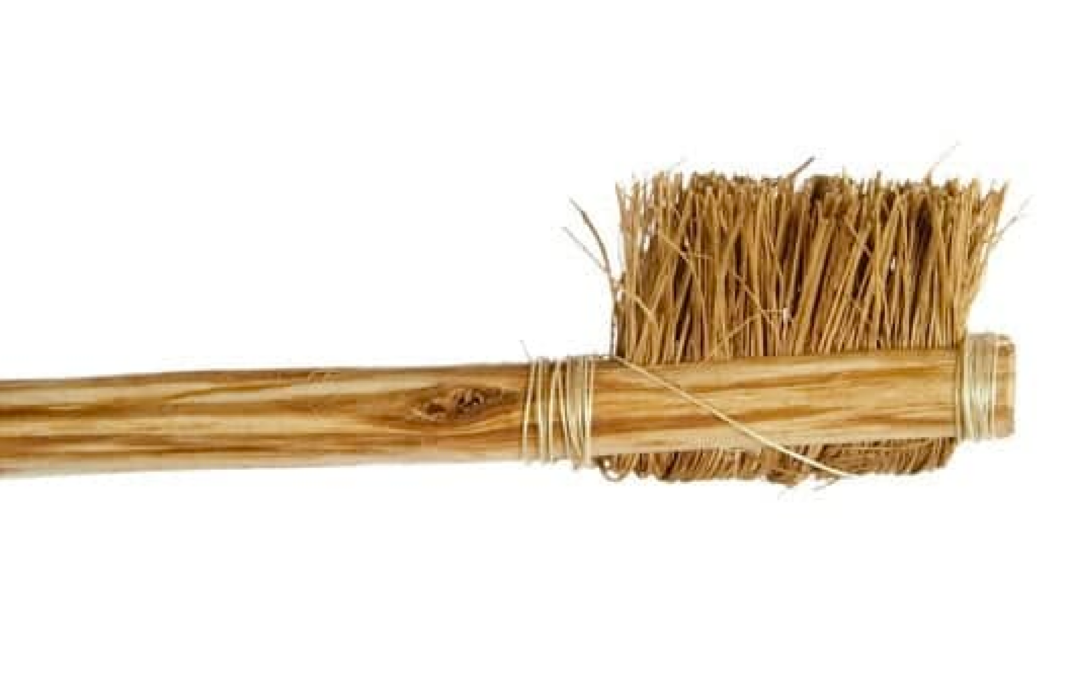 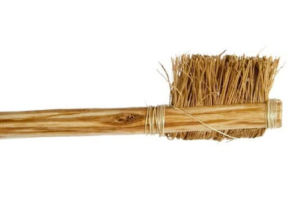 When was the toothbrush invented? Tools to clean teeth have been around since prehistoric times. Folks used twigs, bones, feathers and even porcupine quills. The forerunner to the toothbrush was a “chew stick.” These were twigs with a frayed tip on one end that acted as a brush. The earliest toothbrushes were made from the bristle of hog from cold climates. Bristle from horsehair became more popular because it was softer.

The Chinese invented the first toothbrush in 1498, using hog or horsehair bristle, but the first patent for a toothbrush in the U.S. didn’t come until 1857; Frank Cutler:  “Back in the 1860,s and during the civil war era most soldiers carried a tooth brush of some kind. Many letters home not only asked for underwear and shirts but also a tooth brush. Many army sutlers also carried them but in many cases they wanted too much money for some soldiers so that is why they wanted those at home to send one. Even today reenactors carry a civil war replica of a tooth brush which are sold by modern sutlers and like the originals they are made out of wood.”

They weren’t mass produced until 1885. Animal bristle retained bacteria and didn’t dry well but it wasn’t until 1938 that synthetic fibers like nylon replaced animal hair. Americans didn’t routinely brush their teeth until the 1940s when soldiers had to brush daily.

Movies would have us believe everyone had clean, healthy teeth. Truth is people weren’t really into dental hygiene back then and that’s why nearly everyone had rotten teeth. Also, teeth stained by tobacco and coffee. During frontier times a community tooth brush would be hung in stagecoach stations and other public eating places where the brush was shared by anybody who felt compelled to clean their teeth. Folks weren’t as aware of spreading germs back then.

According to Colgate, toothpaste’s origins go back to the ancient Egyptians some 7,000 years ago. It was a concoction of powdered ashes from oxen hooves, burnt eggshells, pumice and myrrh. The early toothpaste had much more abrasive strength than today. Over the centuries other than changes in ingredients few changes were made.

In 1873 Colgate began mass manufacturing a paste in jars. It started coming in tubes around 1900 and in 1914, with fluoride.