How Did Saloons Preserve Beer? 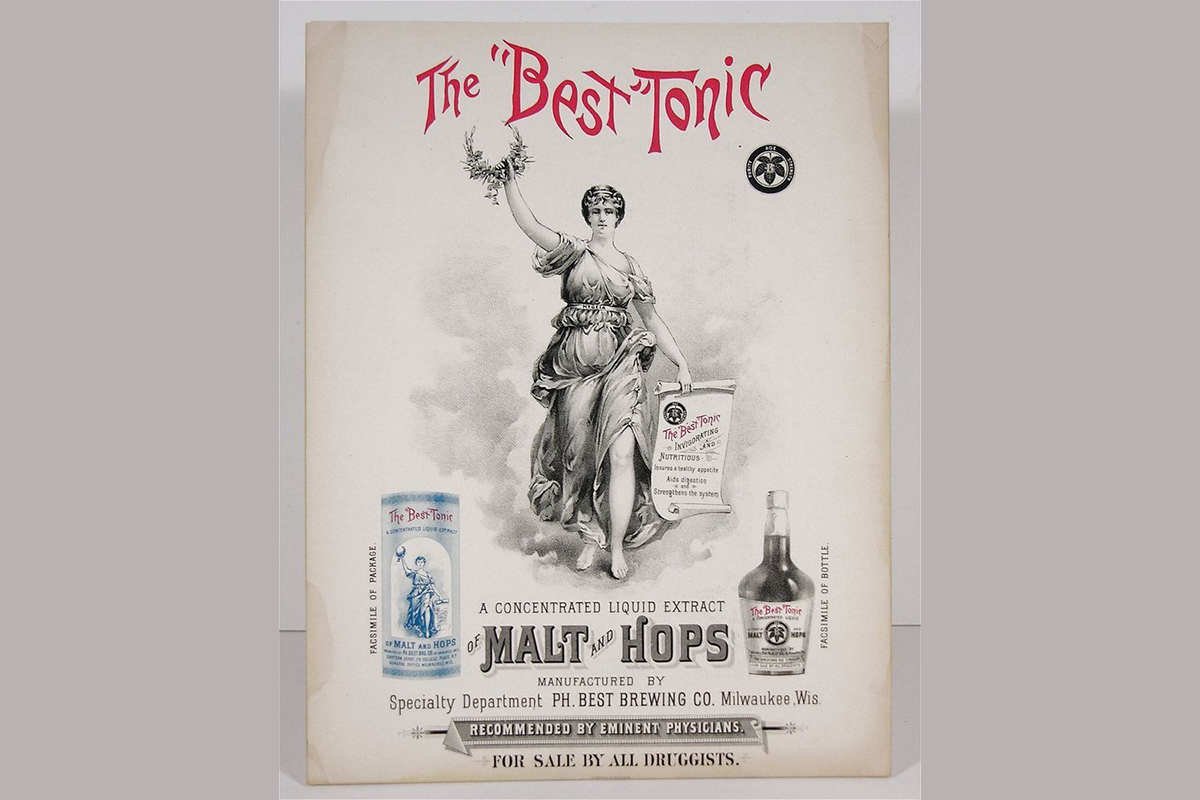 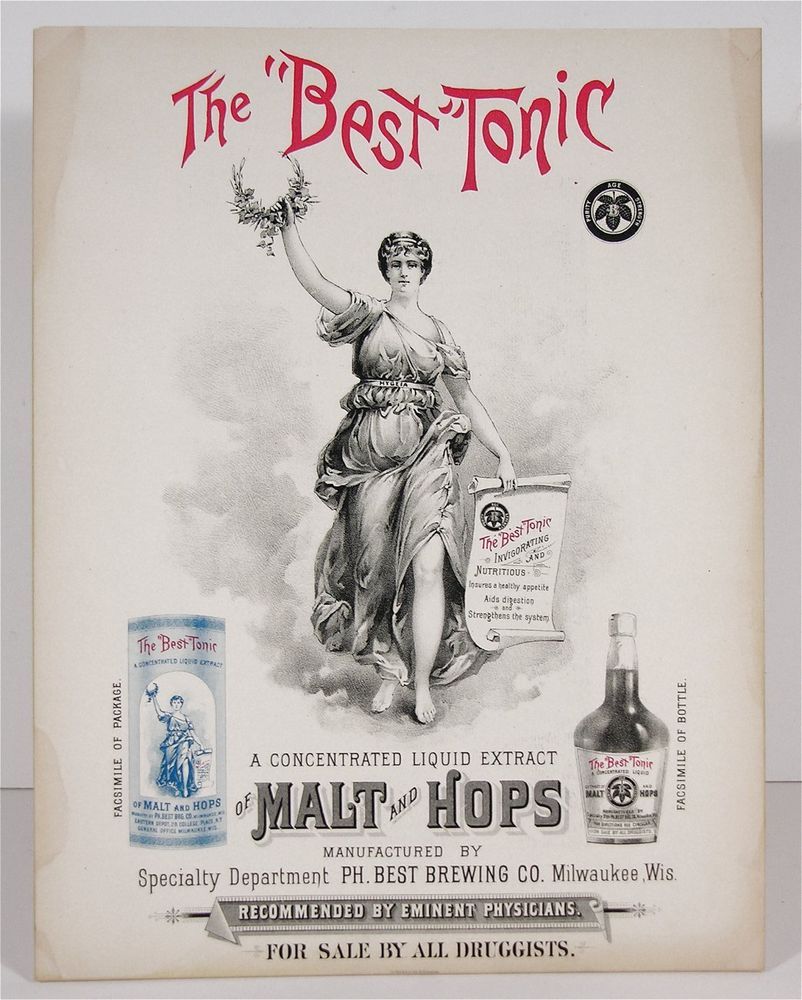 How did saloons in the old west out in the middle of nowhere serve beer?  It must be refrigerated and does not travel well.

In warmer climes the beer was never ice cold, usually served at 55 to 65 degrees. Though the beer had a head, it wasn’t sudsy as it is today. Patrons had to knock back the beer in a hurry before it got too warm or flat.

It wasn’t until the 1880’s that Adolphus Busch introduced artificial refrigeration and pasteurization to the U.S. brewing process, launching Budweiser as a national brand. Before then, folks in the Old West didn’t expect their beer to be cold, accustomed to the European tradition of beer served at room temperature.

Beer was not bottled widely until pasteurization came in 1873. Up to then it was mostly kept in kegs.

In some parts of the West they had ice cold beer.  Earlier, they’d cut ice from frozen rivers in the winter and store it underground during the summer to keep the brew cool.

German brewers like Adolph Coors set up business in the earliest days of the Colorado mining camps and cow towns.  Ice plants in western towns began cropping up as early as the 1870s. For example, Tombstone had an ice plant in 1879 and so did Phoenix and Tucson.