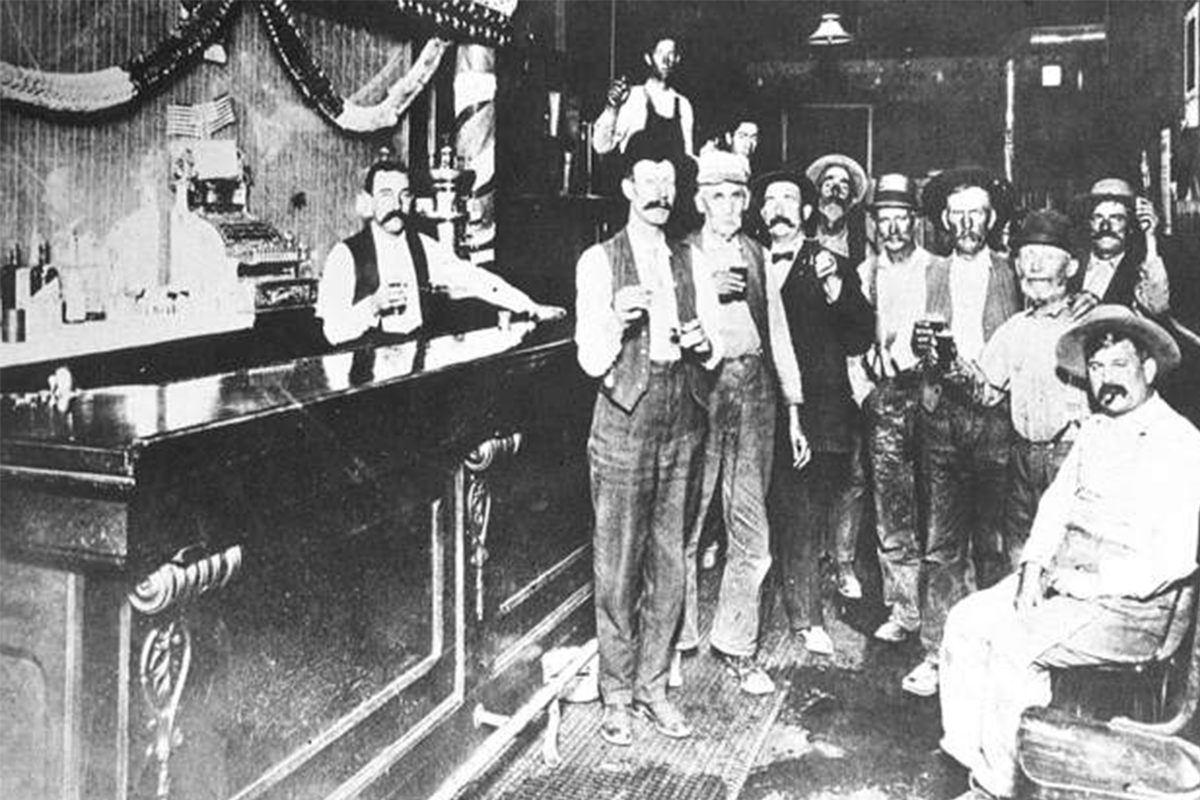 The saloon was the hub of the western town.  Bar, restaurant, gambling house, town hall, hotel, brothel, and sometimes courtroom and church.  Often it was also the local stagecoach stop. There were few if any other places other than church where men could gather.  Town leaders, including the marshal, doctor and mayor could almost always be found there.

It offered entertainment, food, drink, companionship, and was the closest thing to civilization that a frontier town had to offer.

Death often visited the saloon. Ezra Williams was shot during a fight in a western town. He was toted inside the local saloon and stretched out on a table, under the hanging lamps, while Dr. Thomas Hodges removed the bullet.

“He’s mighty bad off,” observed a gambler, “and I’ll bet he dies before sun-up.”

“You’re on,” the gambler leered. “Anybody else want in on the action?”

Within moments over $14,000 was wagered on Ezra’s life or death.  Dutch Kate ambled in and bet a cool $10,000 that Ezra would be on his feet before the sun shone again.  For hours everybody crowded around to watch the man and the ticking clock.  Finally, only minutes before sun-up, Ezra got up and casually walked out of the saloon.

One has to wonder if Ezra, Dutch Kate and Doc Hodges might have had a little scam going.