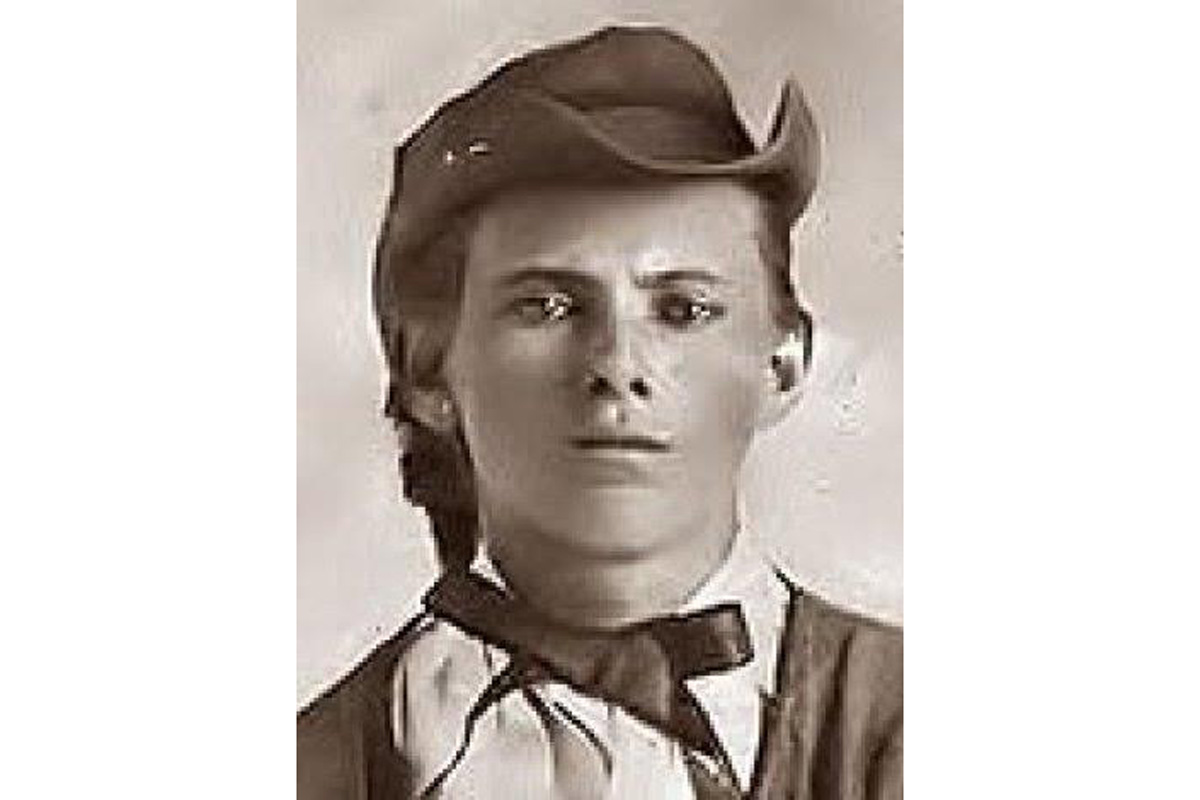 A question came in a few days ago from a reader wanting to know how many men did Jesse kill? Trying to count Jesse’s kill total during the war – it isn’t really possible. He joined the guerrillas in early 1864.  Not long after joining, Jesse was wounded and out of action for a couple of months.  Guerrilla can be chaotic. I’m sure he had a few kills during his year as a soldier.

Frank and Jesse were with the very large group of guerrillas under the combined commands of Charlie Quantrill, Bloody Bill
Anderson, George Todd and Dave Poole in the area near Centralia. Frank said he wasn’t at the massacre but he didn’t say if Jesse was or not.  Anderson took a big group of men into the town to raid it.  Not all the 80 or so men were at the train station to attack the train and kill the unarmed soldiers.  This massacre was terrible and to our eyes totally uncalled for and cowardly. However, when set during the time of the total, unconditional, no quarter war that was being waged in Missouri and Kansas before, during and after the Civil War, this wasn’t out of the norm.  Had Jim Lane or Charles Jennison’s Kansas men stopped a train with unarmed Southern soldiers or suspected guerrillas, they would have done the same thing.  After the attack on the town, a group of Union soldiers sought out the guerrillas and attacked them.  Frank credited Jesse with killing the Union commander, Major A. V. Johnson. Other soldiers who left accounts of the battle say Frank or someone else shot Johnson.  The guerrillas and Union men were on horses and there was a lot of shooting going on.  It would be nearly impossible to say the killing was by a specific soldier.
After the Civil War, only one killing can be 100% pinned on Jesse being the trigger man.  That was the killing of William Westfall,
conductor in the 1881 Winston train robbery. It has been said that Jesse somehow associated Westfall with the attack on the Samuel farm in 1875 and he killed Westfall in revenge.  In Dick Liddil’s confession, he said Jesse thought the guy was reaching for a pistol so he shot him.  Either story could be correct.
Jesse was a likely suspect in a few other killings but there isn’t conclusive proof. Here’s the list:

1.      Joseph Whicher – Pinkerton detective who decided to pose as a laborer and get employment on the Samuel farm in 1874.
He was last seen alive getting off a train and walking in the direction of the Samuel farm.  The next morning his body was found across the river shot full of holes.  The James boys were suspects but locals hadn’t seen them around town during that
time.  There were usually farm hands living at the Samuel farm.  These young men were made up of family and friends who looked after the farm work and also were guarding the place.  These young men might have taken care of Whicher once they figured out what he was.  Or maybe the James brothers had made their way home without attracting attention.  Dick Liddil pinned the killing on Jesse.  His testimonies were sometimes suspect, especially for an event before his actual time with Jesse.

2.      Daniel Askew – Neighbor of the Samuel family that had harbored Jack Ladd, who was a Pinkerton detective in disguise. Askew was a Union man but the families were cordial.  From letters discovered by author Ted Yeatman, it appears that Askew
knew Ladd was a Pinkerton man who wanted to capture the James boys. Ladd may have led the midnight raid on the Samuel farm that resulted in Archie Samuel’s death and the maiming of Zerelda Samuel.  It is interesting that one of the first neighbors to come to the aid of the family just after the bombing was Dan Askew.  Jack Ladd disappeared and it came out that he was a Pinkerton. A few months later, Askew was getting well water and on his way back to the house, he was shot by unknown persons.  The James boys were suspects, with good reason, but, again, no one in the area had seen the around.  Newspapers of the day made a case that the murder could have been by the Pinkertons to shut Askew up.  Samuel family stories say the James brothers confronted and killed Askew.

3.      Ed Miller – Ed was a short time member of the James gang, brother of Clell Miller and part racehorse owner with Jesse.  In
1880, Jesse and Ed were travelling around together.  One day Jesse showed up without Ed. Jesse told people that Ed was ill and had stayed in Arkansas. He was never seen alive again. Jim Cummins, Dick Liddil and Bob Ford suspected foul play and they
believed Jesse killed Ed. I don’t know from where but a story came out that Jesse and Ed had an argument and Ed tried to shoot Jesse but Jesse shot first.  Supposedly the killing happened in Missouri but a body was never found. Only Jesse and Ed knew the truth of what happened, and those facts died with them.

There were very few shootings or killings in James-Younger gang robberies.  They usually happened when the town fought back during a bank robbery. In the general firing, it would be hard to say Jesse shot a specific person.  The gang prided themselves on being outlaws, not gunfighters or common killers.  They usually went out of their way to not hurt anyone.