How the West was Won Sponsored by Bonhams 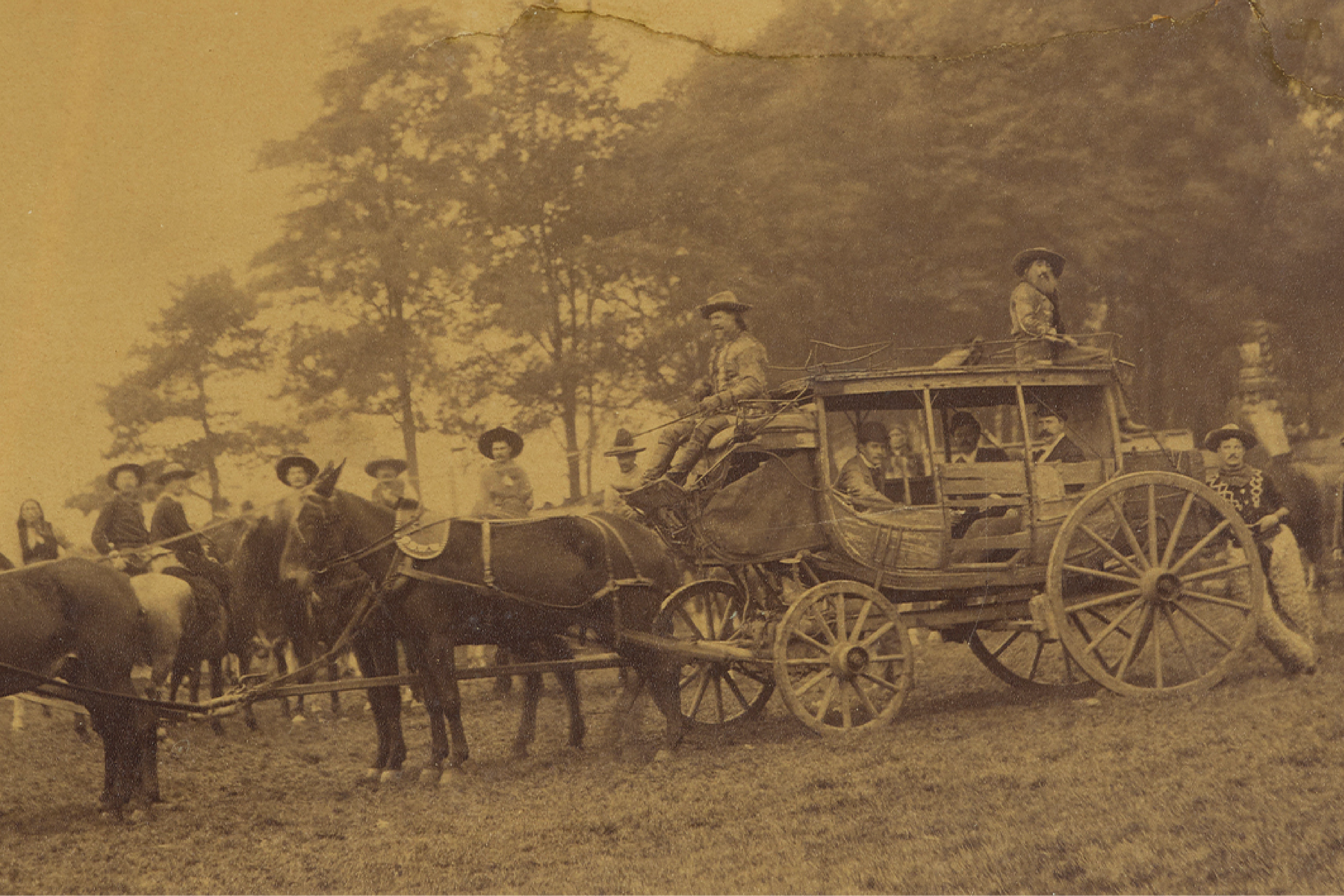 “This is not just a gun — it is the history of America.” -Jim Earle

The Early West:  The Collection of Jim and Theresa Earle
27 Aug 2021 | Los Angeles

Beginning in 1973 and spanning the course of more than 50 years, Jim and Theresa Earle methodically constructed the world’s most remarkable collection of historical firearms from Western lawmen and outlaw legends. Perhaps even more important, the Earles focused not only on the guns themselves, which are undeniably spectacular, but also on collecting a plethora of supporting documents to tell the fascinating story of the late 19th century American Wild West.

A long-time and well-loved engineering professor at Texas A&M, Jim Earle, along with his beloved wife Theresa, followed their Aggie roots and began their collection by exploring deep into the history of Texas, into the early days of Abilene, Kansas when it was the center of the cattle trade under Wild Bill Hickok, to Deadwood in the Dakotas, and the ranching wars of New Mexico and Arizona.

The most famous firearm in the collection is, of course, the Gun That Killed Billy the Kid, Colt SAA serial number 55093, taken from Billy the Kid gang member Billy Wilson when the gang was cornered at Stinking Springs. Pat Garrett then used the gun to shoot Billy The Kid at Pete Maxwell’s ranch on July 13, 1881. This well-known and well-documented revolver comes with a signed letter from Pat Garrett himself giving the gun to Tom Powers, the owner of El Paso’s notorious Coney Island Saloon. Powers displayed it alongside other wonders of the west until his death, when it was returned to Garrett’s widow in a well-publicized court case.

The  Earle Collection features six more firearms associated with Billy the Kid and Pat Garrett’s storied relationship. Most notable is the Whitney Shotgun, serial number 903, that The Kid stole from Garrett’s office at the Lincoln County Jail, then used to shoot Bob Olinger as he escaped the Lincoln County Jail on April 28, 1881, as well as the Winchester The Kid stole on his way out of the jail, which was subsequently recovered by Garrett at Pete Maxwell’s when he killed The Kid.

Another firearm rarity with an unassailable pedigree is Bat Masterson’s Colt, serial number 112737, ordered from the Opera House Saloon in Dodge City on July 24, 1885. In Masterson’s famous letter, now in the files of the Connecticut State Archives, Masterson requests: “Please send Me one of your nickel plated short .45 calibre revolvers. It is for my own use and for that reason I would like to have a little Extra pains taken with it. I am willing to pay Extra for Extra work. Make it very Easy on the trigger and have the front Sight a little higher and thicker than the ordinary pistol of this Kind….”.

The extraordinary care and obvious concern Masterson invests makes this not only one of the most extraordinary guns of the Early West, but also the most important and well-documented of the Bat Masterson Colts. In line with Jim and Theresa’s collecting choices, the Masterson Colt is complimented by a number of Masterson letters, and pictures, as well as the only known image of his brother Tom Masterson.

The collection contains no less than six guns from the famed collection of Tom Powers, including John Wesley Hardin’s Smith & Wesson Frontier .44 double action which he carried when he was killed by Old John Selman, as well as Selman’s Colt which he used to kill Hardin. Earle even maintained the original varnished wood display where the guns were chained, preserving the original evidence tags (“Exhibit A” and “Exhibit B”) and Manny Clements’ receipt when he purchased the guns from the court.

Firmly believing that these firearms represented only one part of the complex matrix of American history, Jim and Theresa painstakingly collected historical documents, photographs and ephemera that related to these legendary Western figures.

Manuscripts relating to Hardin and Selman include the final Wigwam Saloon bar tab Hardin signed on the afternoon of August 19, 1895, plus signed testimony from John Selman Jr. and Sr. relating to his murder, and an ephemera archive of Martin M’Rose, whose killing at the hands of George Scarborough is rumored to have provided the fuel for Hardin’s murder.

The Earle Collection holds the original book contract signed by Garrett for his The Authentic Life of Billy the Kid – the foundational document of the Billy the Kid legend, and the most important book in the literature of the Wild West. Major players in the Lincoln County Wars are also present, including cabinet cards of Pat Garrett, James Dolan, Bob Olinger, and Pat Garrett’s signed commission as a Texas Ranger.

Like many collectors, the Earles were dogged in pursuit of their prizes. With each gun, Jim recorded the history of the gun, and his involvement with it on nicely designed typed documents headed “Recollections.”

In his “recollection” of the Wild Bill Hickok rifle that was buried with Hickok at Deadwood in 1876, he notes that he first read about the rifle in 1975, in an old True West article about the owner Isabel Toomey McFadden. Jim was able to locate her and her husband in the phone book, and he subsequently wrote them a letter requesting any available information.

With no response but still undeterred, he proceeded to add the McFaddens to his Christmas Card list; in 1977 he received word from her ex-husband, and was put into contact with her son, Bill Duffy. Jim was able to view the rifle at that time, but Mrs. Toomey was not interested in selling. Finally, on May 24, 1993, 18 years after he had first learned of the rifle and begun his search, Jim and Theresa Earle drove to Houston to complete the transaction.

While the Earles bought and collected heavily throughout the 1970s and 1980s, they rarely sold from their collection. As such, many of these firearms have now been out of the market for nearly 50 years, only seen in some cases on exhibition at the Texas Ranger Museum in Waco, or other reputable institutions. It seems very unlikely that the Earles’ feat and their fantastic collection could be repeated today, with so many of the connections to the past when they first began now dead and buried.

The reputation of Jim and Theresa Earle, based on their reliance on provenance and documentation, dogged determination, collector’s acumen, and discerning eye for rarity, is a well deserved and lasting testament to their legacy.

The Early West:  The Collection of Jim and Theresa Earle
27 Aug 2021 | Los Angeles