Mules A mule has better “horse sense” than a horse... 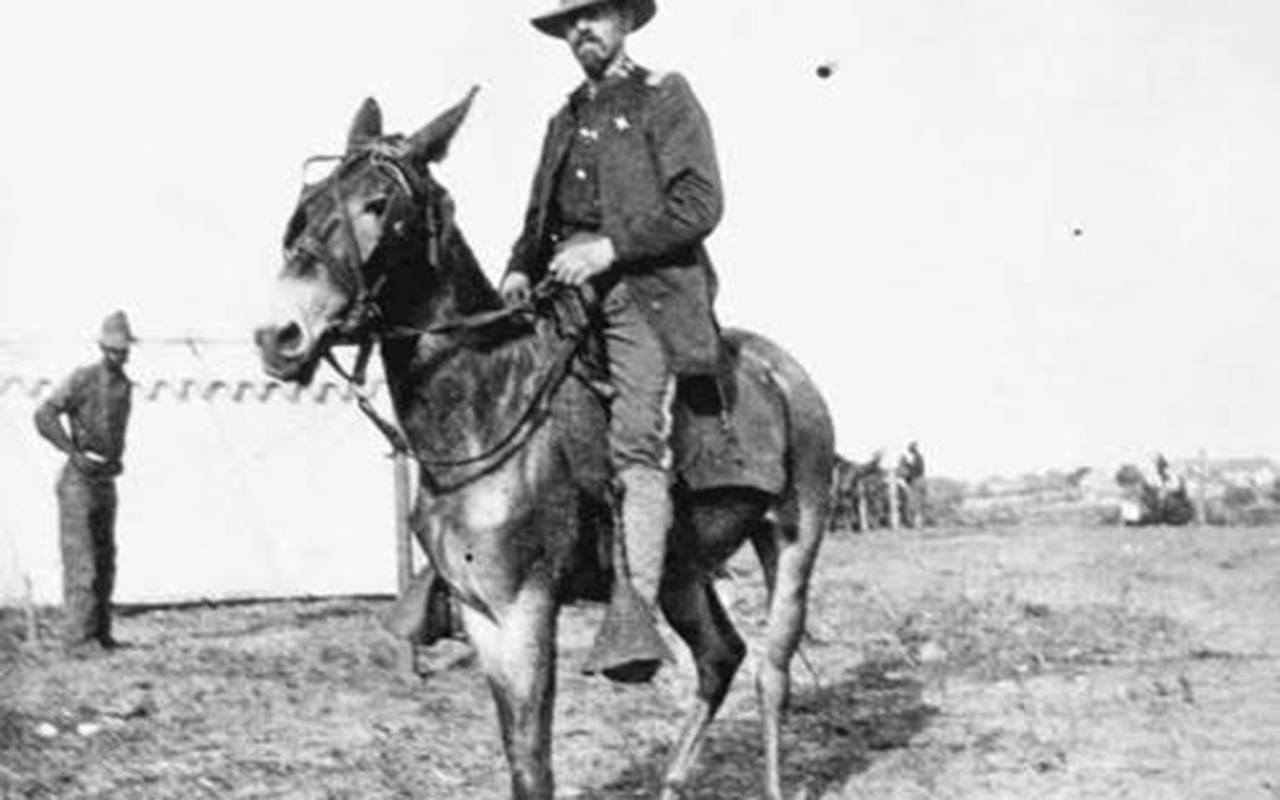 During the early years of the Santa Fe Trade, Americans determined that mules, the hybrid offspring of a mare horse and male donkey in New Mexico were a new variety. These Mexican mules had incredible strength and endurance and fared better than horses when forage was poor, and water was scarce. Their steely hoofs withstood the shock and abrasion of the rocky ground. They possessed native canniness; a combination of instinct, stubborn caution and intelligence, which made them wary of perilous trails and impossible tasks.

A mule has better “horse sense” than a horse.  For example, a mule will never let itself get into a situation where it will get hurt whereas horse will.  Consequently, if you listen to a mule, you won’t get hurt because the mule’s not going to let itself get hurt. And, if the mule doesn’t get hurt, you probably won’t get hurt, either.  Horses, unless they’re older and very well trained, don’t have that kind of “smarts,” but mules seem to be born with it. ”

Mules are also tougher than horses and could do longer stagecoach runs. For instance, mules were favored where stage stations were few and far between. A horse, though it’s handsome and has the capability to travel fast, was not quite as self-sufficient as the mule. Horses were higher maintenance. They needed grain, hay, and pampering to keep up their high-spirited stamina. Mules found a wanting market in Missouri and came to play a major role as pack animals on the Santa Fe Trail and throughout the West during the post-Civil War years.

Since colonial times mules had been used in the East, but the Mexican mules were smaller in stature, standing eleven to thirteen hands high and rarely weighed more than 700 to 800 pounds. Under normal conditions a wagon train pulled by mules could make from 15-25 miles a day. Horses and mules went about 3-4 mph. Stagecoaches pulled by large mules that could travel six to ten miles per hour over flat, dry land. Whereas horses traveled at five miles per hour.

During the Indian wars in the American southwest, mules set a number of endurance records. General George Crook was well-known for his streamlined pack mules that allowed troops to remain in the field for weeks and months at a time.

Other breeds were introduced, and Missouri farmers soon became expert at breeding. The first European jack brought to Missouri was imported from Malta in the late 1830s. Later the Kentucky mammoth jack was introduced in Missouri and crossed with the native product. The result of this selective breeding produced what became known as the Missouri Mule. In 1995 the mule became Missouri Official Animal

This begs the question, why didn’t Roy, Tex and Gene ride mules in those singing cowboy movies?

In the 1840’s, as Anglo-Saxon settlers from the east moved west, the mule was by far the favorite pack animal. Even during the years of Spanish influence in the Southwest, when horses, burros, llamas, dogs, and even camels were used, the Mexican mule was preferred. The Mexican breed was soon replaced by the American variety – – most of which came from Missouri.