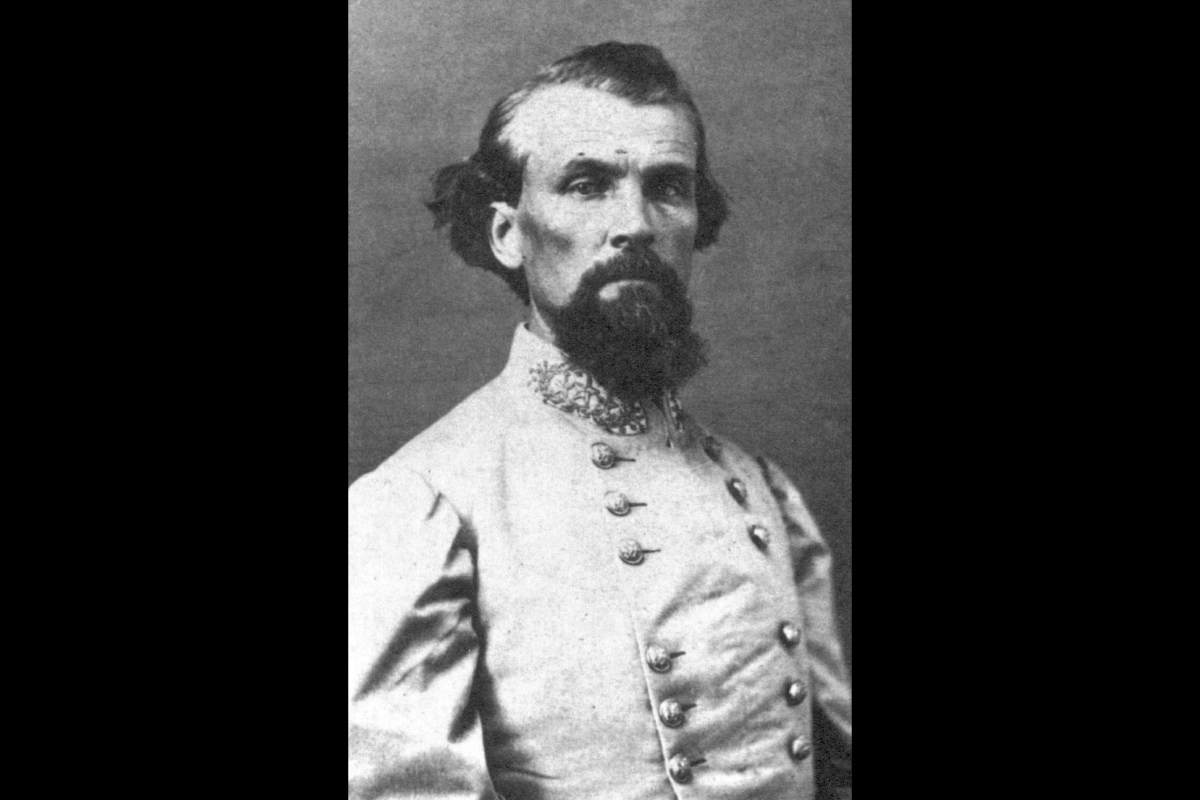 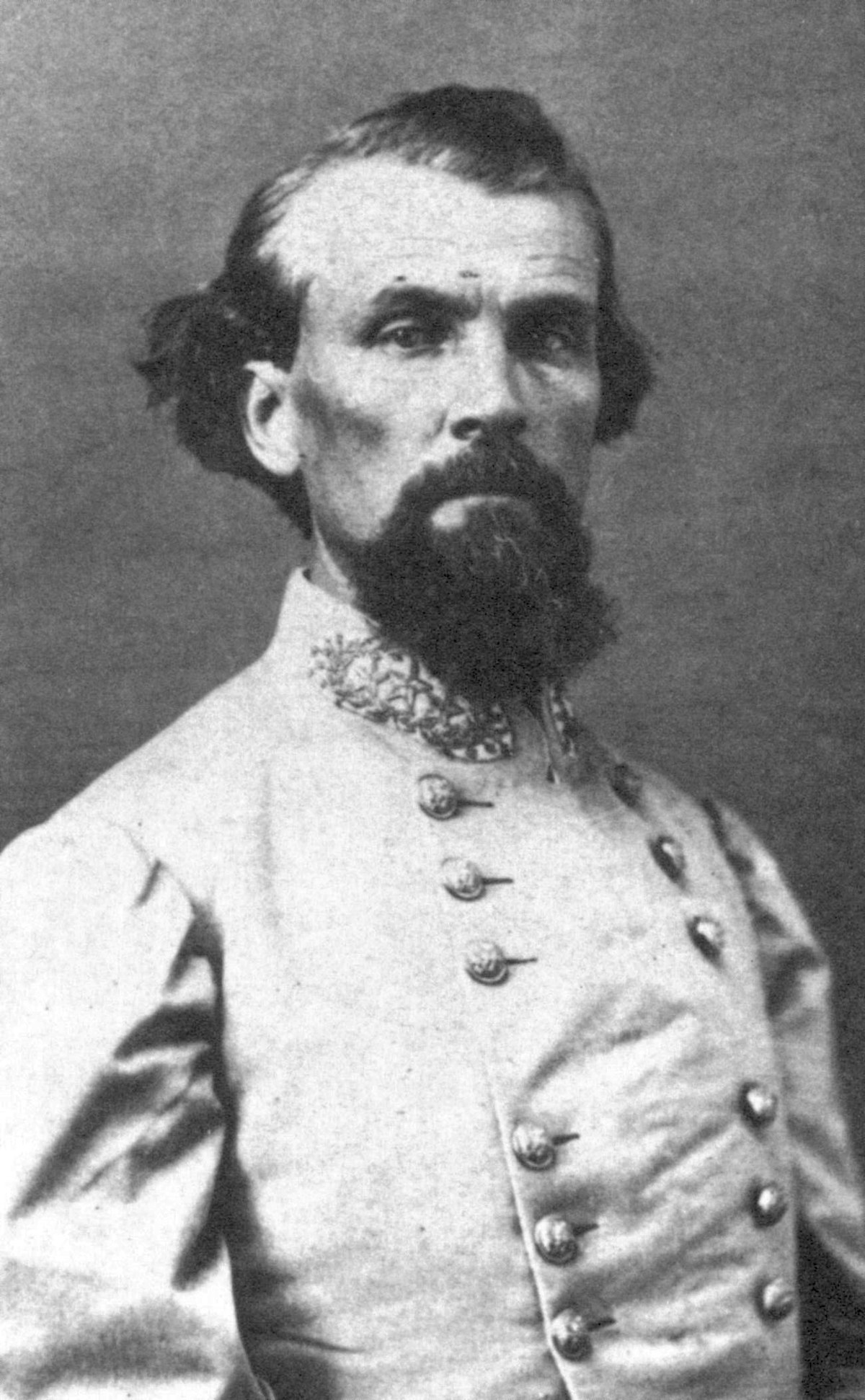 Known as the “Wizard of the Saddle” for his ingenious tactical use of cavalry forces during the Civil War, Confederate General Nathan Bedford Forrest rose from the rank of private to lieutenant general despite having no previous military training.

Generals both the Union and Confederate considered Forrest the most brilliant cavalryman in both armies.

Careful to never engage the superior Union numbers in outright combat, Forrest instead relied on guerilla tactics designed to frustrate and exhaust his pursuers.

Already known for his daring, Forrest reportedly led a cavalry charge against Union skirmishers and singlehandedly engaged several troops despite sustaining a gunshot wound to the back. His legend would continue to grow after the battle.

Forrest was next involved in heavy fighting at Fort Donelson, Tennessee, in February 1862. Despite being cornered by Union forces under General Ulysses S. Grant, Forrest refused to surrender along with General Simon Bolivar Buckner and the fort’s 12,000 other Confederates. Shortly before Grant claimed the fort, Forrest led roughly 700 cavalry past the Union siege lines and escaped to Nashville, where he coordinated evacuation efforts.

Forrest was engaged throughout early 1863 in operations near Fort Donelson and at the Battle of Thompson’s Station. In May 1863 he successfully cornered Union cavalry commanded by Colonel Abel Streight near Cedar Bluff, Alabama. Recognizing that Streight held a substantially larger force, Forrest led his troopers around the same hilltop multiple times in order to give the appearance of larger numbers. He then bluffed Streight into surrendering his 1,500 Union cavalry before revealing he had less than a third as many men.

A blight on his brilliant career was the massacre at Fort Pillow where his men slaughtered more than 300 men most of them former slaves who had surrendered. A joint Committee on the Conduct of War ruled it an unjust slaughter of men. Forrest claimed they refused to surrender and the debate continues to this day. Many horrible acts were committed during the war by both sides in the heat of battle.

Forrest went on to achieve a stunning victory in June 1864 at the Battle of Brice’s Crossroads. After leading nearly 8,500 Union troops on an exhausting chase, Forrest counterattacked with 3,500 men near Baldwyn, Mississippi, destroying the Union force and claiming valuable supplies and arms.

As the war wound down Forrest led a series of guerilla type battles.