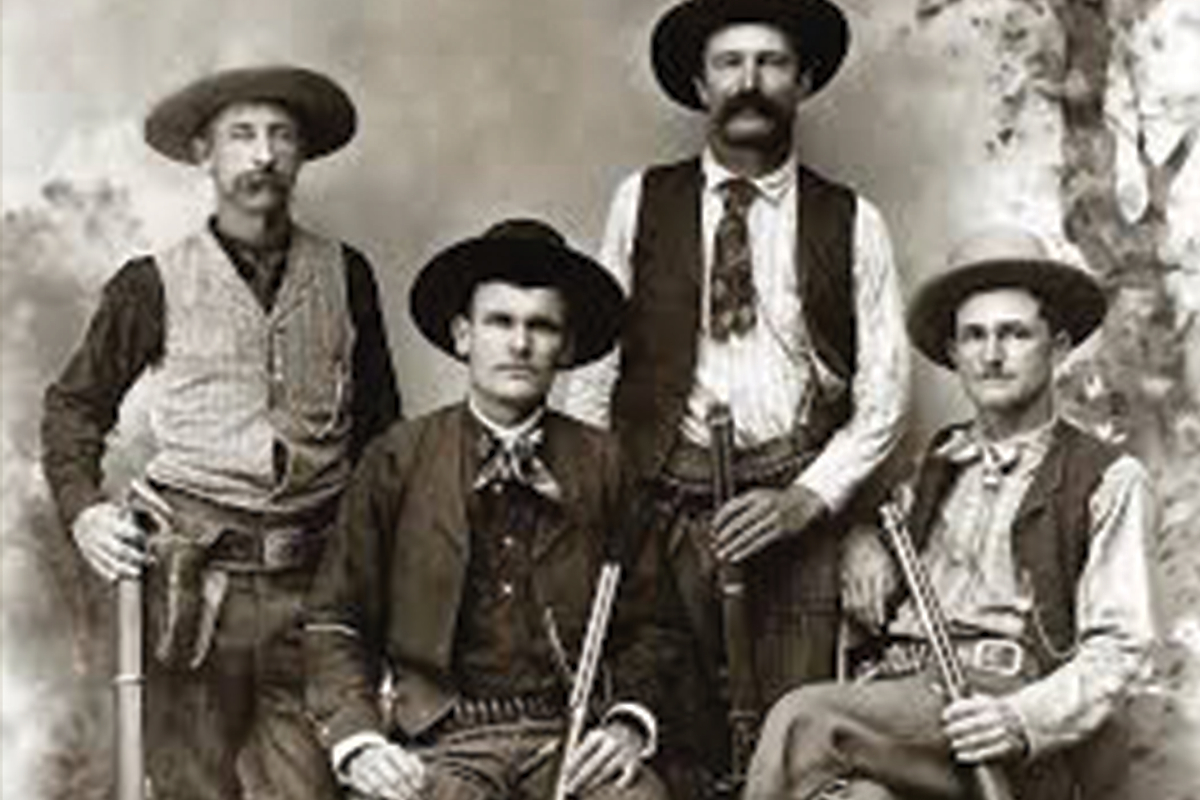 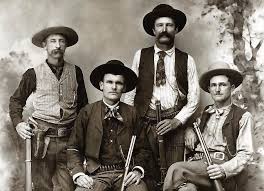 Rangers have always occupied a special place in American history. During the Seven Years War or French and Indian War. In 1755 Captain Robert Rogers formed a group of rangers out of Fort Henry to raid French villages and military posts in the Colonial Northeast. They were so successful the British Government decided to form more ranger companies.

During the Revolutionary many of Rogers former rangers fought with Washington’s army.

The Texas Rangers have a long and storied history. They were named by Stephen F. Austin in 1823 to protect the 700 American settlers living in Texas. On October 17th, 1835, Daniel Parker, a member of the Council offered a resolution creating three companies of 56 rangers each to guard the frontier. The General Council approved on November 21st, 1835. From the end of the revolution in 1836 until 1840 the rangers were used primarily to fight Indians. Battles included the Council House Fight in San Antonio, the Linville-Victoria Raid, and the Battle of Plumb Creek.

It was during this time the Texas Rangers acquired the new Patterson Colt Revolvers, the equalizers that eventually gave them a tactical advantage over the Comanche.

When Texas seceded from the Union in February 1861 many rangers enlisted in Benjamin Franklin Terry’s renowned “Terry’s Texas Rangers.”

The years of Reconstruction were the darkest days of Texas Ranger history. Texas was re-admitted to the Union in 1870.

During these years the rangers mission was two-sided. One side dealt with incursions across the border by Mexican bandits and the other, outlaws and rustlers.

In 1935 they became a part of the new Texas Department of Public Safety. Today they are the oldest law enforcement agency in North America with statewide jurisdiction.

Both Arizona and New Mexico established ranger companies in the early 1900s mostly to combat outlawry in the rugged, remote mountains and along the Mexican border. Their short histories as rangers were colorful and both are the forefathers of the modern Department of Public Safety’s giving them statewide jurisdiction.

In contrast to these illustrious ranger groups, the Apache Wars in Arizona produced the Globe, Tombstone and Tucson Rangers who should be more fitting be associated with the Gang That Couldn’t Shoot Straight than real rangers.

The citizens of Tucson, like many Arizonans, they were not familiar with the difficult task of fighting the Apache, were unhappy with the accomplishments of the Army. They enlisted the services of some civilian irregulars to pursue the hostiles into Mexico. Fortunately the Tucson rangers were led former Army Captain William Ross, a former member of General George Crook’s command and now a resident of Tucson. A man of considerable ability and ingenuity, Ross had played a significant role in Crooks successful 1873-1874 campaign in the Tonto Basin.

They crossed Mexican border, where the rangers suddenly found themselves surrounded, not by Apache but by Mexican sodaldos. The Mexicans didn’t look kindly upon armed brigands of gringos on their soil. The outdated records in the possession of the Mexican officer in charge revealed that William Ross was still an officer in the U.S. Army. What, they wondered aloud was he doing in Mexico posing as a civilian?

They were all nearly executed as filibusterero’s before the fast-talking Ross was finally able to convince them that his was a civil action and that he and his men had been duly appointed by civilian authorities in Tucson. Still, the Mexicans disarmed the men and sent them home some two hundred miles through the heart of Apacheria.

Ross cleverly had his men carry small wooden poles to simulate rifles. The guise worked and the militia returned home without further incident. At least they bore no visible scars from their humiliation.

On April 3rd, 1883, goaded by the local press the Tombstone citizens declaring they had no faith in the Army’s ability to contain the Apache, decided to raise a force of rangers. Putting their faith in a “well-known scout” named Texas Charlie, who had seen “lots of Apache’s in the Sulphur Springs Valley.”

They planned a punitive expedition to the San Carlos Reservation. On their way north they met an old Apache man gathering mescal. They fired several shots in his general direction. Fortunately they missed. He fled north and they fled back to Tombstone. Lieutenant Britton Davis wryly reported the Tombstone Rangers proved to be “of the same general character as the Globe Rangers and under the same….brand of stimulant.”

The “Globe incident” Lt. Davis referred to took place in the summer of 1882 when a number of Apache’s rallied around a leader named Na-ti-o-tish and went on a spree in the Tonto Basin. From the town of Globe sprang another of those irrepressible volunteer groups. Calling themselves the Globe Rangers. Numbering only eleven, they set off for the basin well-heeled and fortified with local spirits. Upon reaching the Middleton Ranch in Pleasant Valley the weary warriors stopped to take a siesta. They forgot to post guards and with the stillness broken only by the steady drone of deep snoring, the renegades crept in and stole all their horses, leaving the slightly tarnished rangers afoot some forty miles from home and forcing them to sore foot it all the way back to Globe.