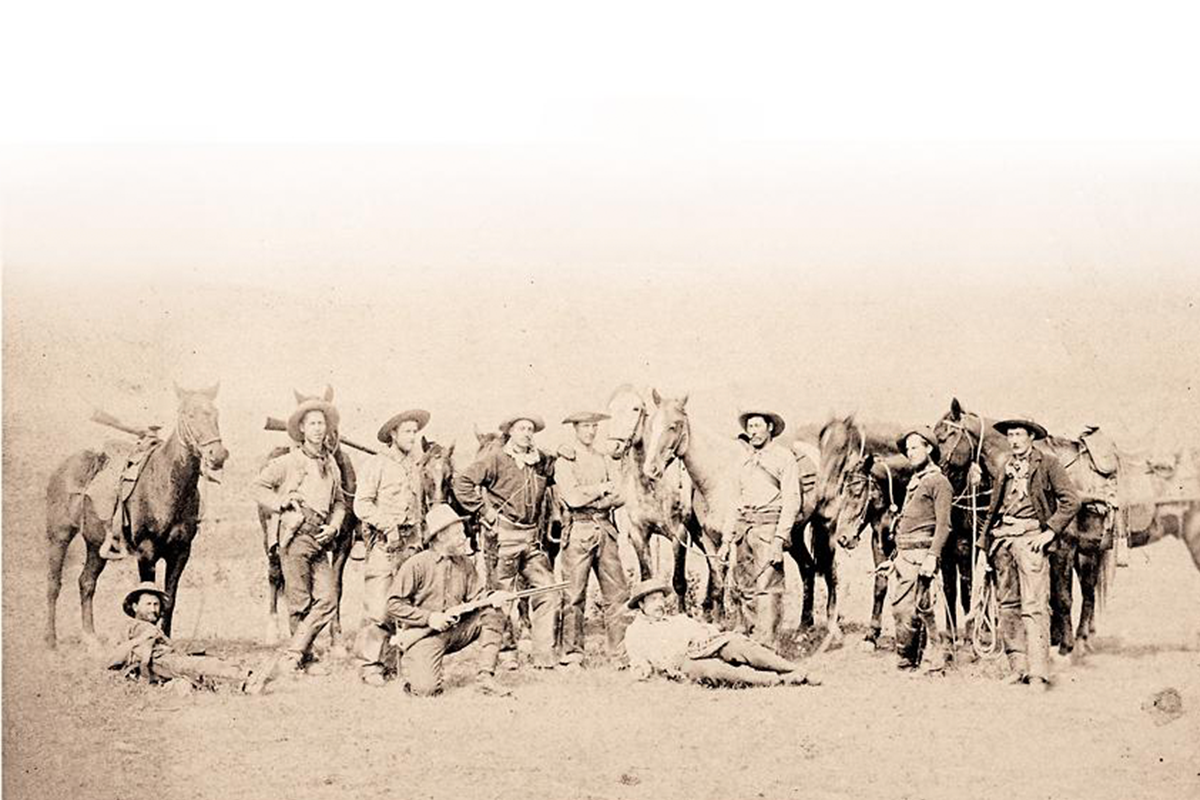 In April 1883, almost two years after the Tombstone Rangers hapless trek into Apacheria, the citizens, goaded by the local press again declared they had no faith in the Army’s ability to contain the Apache and decided to raise another force of rangers.

Putting their faith in a “well-known scout” named Texas Charlie, who had seen lots of Apaches in the Sulphur Springs Valley. Apparently, they had forgotten their hapless effort in the summer of 1881 and decided to repeat their folly.

This time they planned a punitive expedition to the San Carlos Reservation. On their way north they met an old Apache man gathering mescal. They fired several shots in his general direction. Fortunately they missed. He fled north and they hurried back to Tombstone.

Lieutenant Britton Davis wryly reported the Tombstone Rangers proved to be “of the same general character as the Globe Rangers and under the same….brand of stimulant.”

The Globe incident Lt. Davis referred to took place during the July 1882 Apache outbreak at Cibicue, when 11 men making up the “Globe Rangers” took to the field fully equipped with an ample supply of whiskey. Along the way, they stopped for a siesta and forgot to post guards. The stealthy Apaches slipped into their camp and ran off with all their horses. The Rangers were forced to sore foot it all the way back to Globe.