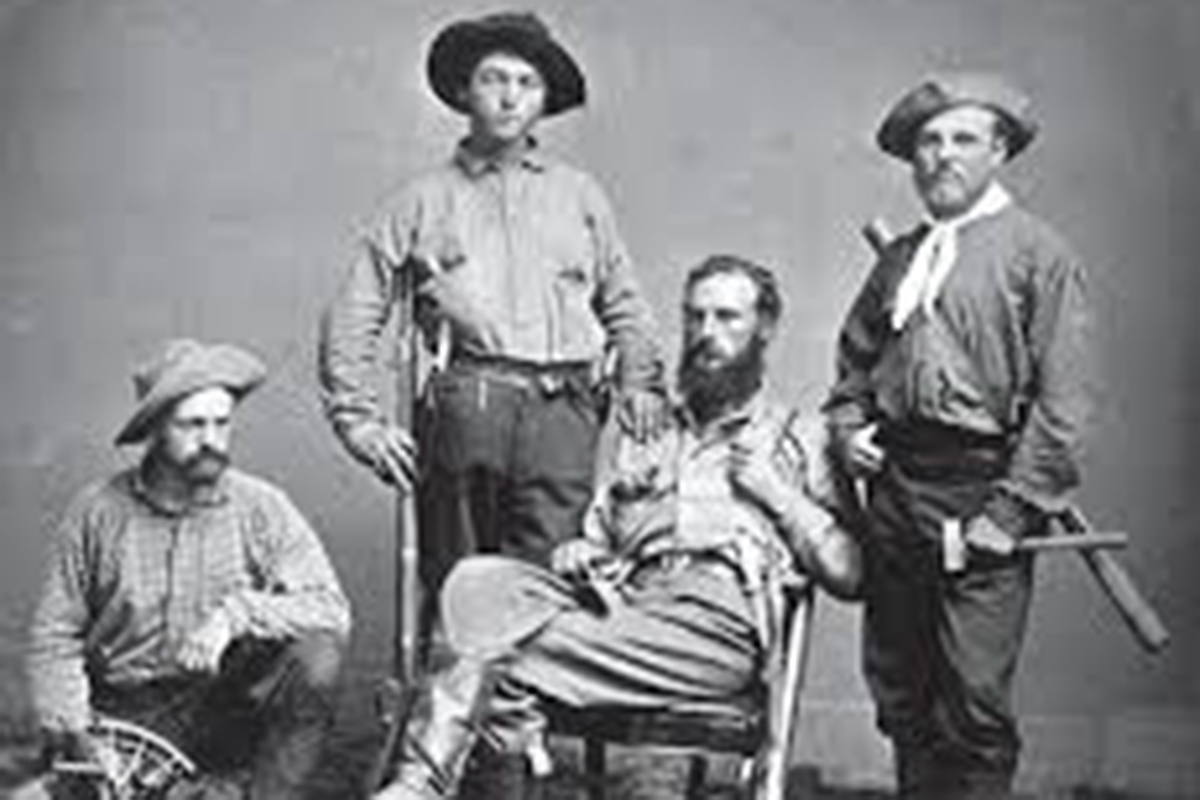 David Janin was one of the foremost mining engineers in the United States and his presence should have given credibility to the scheme. However, he was a man with no experience with gem stones otherwise he would have known that several varieties of precious stones rarely occur in the same place. The famed geologist would become an unwitting partner in the scheme. Tiffany’s appraised the diamonds at $150,000, a sum considerably higher than the $20,000 Arnold and Slack had purchased them for in England. It also gave them more money to purchase more uncut gems to lure the investors further into their bold scheme.

Thanks to Janin’s report Tiffany’s of New York, the Rothschild’s, and the Bank of California, Horace Greeley, Generals, George McClellan, George Dodge all ponied up huge sums of money in the get-rich-quick scheme. A ten-million-dollar corporation was formed to exploit the field of precious gems.

The investors insisted they be taken to the site of the gem field so in June 1872 the two con men took them by rail from St. Louis to Rawlins, Wyoming then led them on a circuitous four-day horseback journey into northern Colorado.  Finally, they came to the location where Arnold and Slack had “salted” area with precious gems. The investors eagerly gathered in the “treasure.”

Arnold and Slack were paid $600,000 to relinquish all future claims to the diamond field and the two proceeded to leave immediately back to Kentucky.

The Great Diamond Hoax was finally exposed when Clarence W. King, of the U. S. Geological Survey became suspicious, located the salted mesa and wrote a withering expose. Not only did he note that rubies, emeralds, sapphires and diamonds are not found together in nature but none of the stones was recovered from natural surroundings.  Most had originated in South Africa. The two con men had purchased cheap cast-off and refuse from jewelers in Amsterdam and London for the sum of thirty-five thousand dollars.

King’s suspicions were said to have been first confirmed when he found a diamond with a jeweler’s facet already polished upon it. William Ralston head of the Bank of California, Henry Janin, Charles Tiffany, Baron von Rothschild and the other investors became the butt of jokes around the world for being hornswoggled by a couple of “hillbillies” from Kentucky.

Philip Arnold returned to his home in Elizabethtown, Kentucky and became a banker.  Authorities eventually managed to locate him and he agreed to pay an undisclosed sum for the promise of immunity. Several years later he died at the age of 49 of pneumonia as a result of a gunfight with another banker.

John Slack went to St. Louis where he owned a casket making company for a time then he moved to White Oaks, New Mexico where he became an undertaker. They never caught up with Slack and the matter was eventually dropped. Slack died in 1896 at the age of seventy-six.