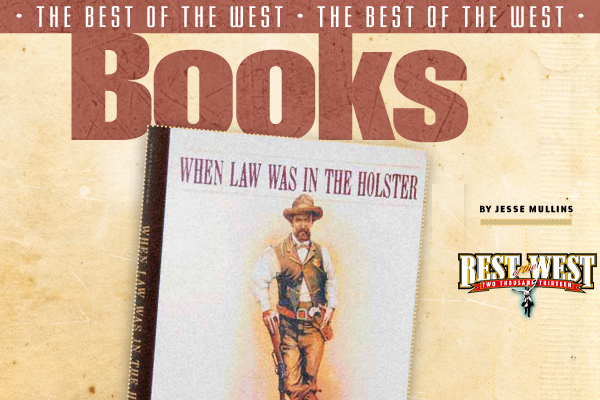 This richly illustrated (obviously!)collection of stunning photos is the companion volume to a touring exhibition of works that began appearing in museums across the nation in October 2012.

The Petrie Institute of Western American Art at the Denver Art Museum marked its tenth anniversary in 2011. This book, which features 320 color illustrations, highlights the institute’s undisputed masterworks.

We know Curtis’s work. But who knows the man? Now we do, thanks to prize-winning author Timothy Egan.