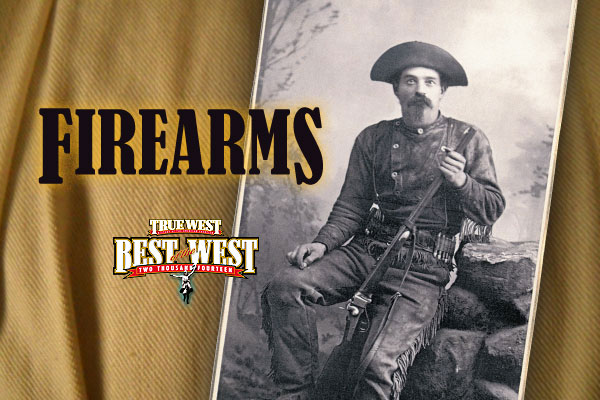 Westward expansion took place during the Industrial Revolution, which was also a time of great evolution in the world of firearms. The development in ignition systems, metallurgy, mechanical design and other arms technology progressed rapidly between 1800 and 1900.
Although photography was in its infancy, cameras captured frontier folk, armed and ready for business—whatever that may be—for future generations to study and enjoy. Here are some of our favorite firearms photos from the true West.

Best Fun With a Gun 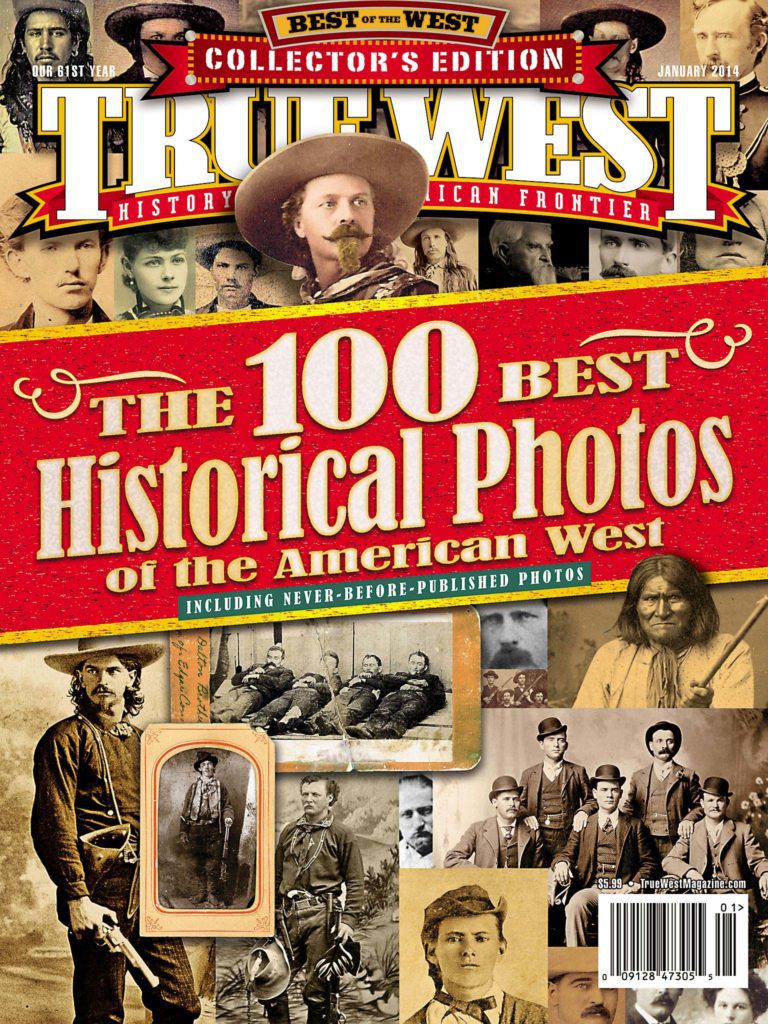