What happened to the killer of Pat Garrett?

Around 1908, Sheriff Pat Garrett, “The Man Who Shot Billy the Kid,” leased a piece of ground near Las Cruces, New Mexico, to Wayne Brazel. They got into a feud when Brazel turned a herd of goats out to graze the land.

Along came Carl Adamson, accompanied by the notorious assassin “Killer Jim” Miller. A few miles outside Las Cruces, Garrett, Brazel and Adamson were riding along when Garrett stepped down from his buggy to relieve himself. Suddenly a shot rang out, and a bullet hit Garrett in the back of the head. He spun around and another caught him in the mid-section. The former lawman fell dead. Brazel claimed he had killed Garrett in self-defense (while Garrett was taking a leak?). However, it’s generally believed Miller did the deed.

A gun for hire, Miller charged $150 per victim. Also a devout Methodist, he preached between jobs, and earned the more respectable nickname, “Deacon.”

In 1909, a year after he bushwhacked Garrett, Miller was hired to kill Oklahoma rancher A.A. Bobbitt. He fulfilled his contract and headed back to Texas, but he was extradited to the scene of the crime at Ada, Oklahoma, and lynched with the three men who had hired him.

Brazel is thought to have been killed in Bolivia around 1915. 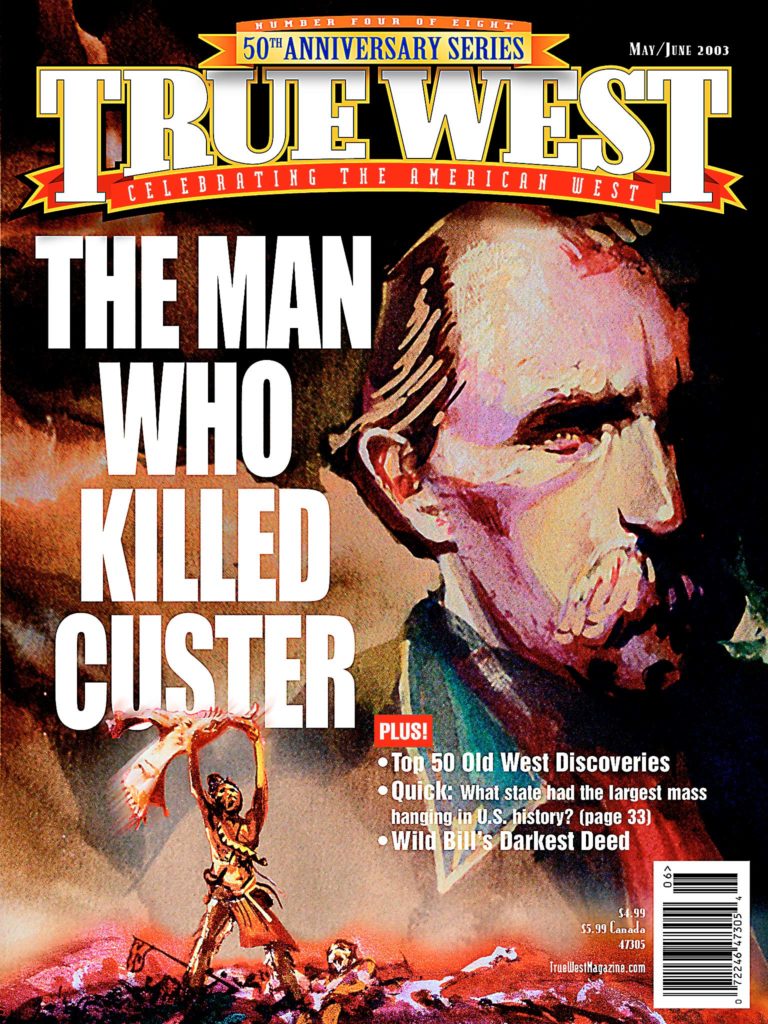