Research is the reason I find historical novels a joy to write,” says Michelle Black. “I have loved research since my law school days. It’s like a treasure hunt.”

Her first two books, Never Come Down (a mining-town mystery and e-book bestseller) and Lightning in a Drought Year (set in 1880s Kansas and endorsed by the National Education Association) each earned Black a Colorado Independent Publisher Award.

An Uncommon Enemy, about the months following the Custer battle of the Washita in 1868, appeared in 2001 from Forge Books. It was inspired by Black’s intensive reading on the Washita fight.

Its sequel, Solomon Spring, released by Forge in 2002, picks up the story 10 years after the events of An Uncommon Enemy and centers around a sacred Indian spring threatened by white entrepreneurs who bottle the spring’s mystical waters.

Black earned a law degree from the University of Kansas and practiced the profession before moving with her family to Frisco, Colorado, in 1993. There, her husband Doug, also a lawyer, set up a practice while she discovered three new professions.

First, she opened a bookstore. That venture led to her studying the language of the Cheyenne people and devoting time to the movement to save Native American languages from extinction. She then became a publisher, launching WinterSun Press and issuing an audiotape language course, “Let’s Talk Cheyenne,” produced in a non-profit collaboration with the Northern Cheyenne Reservation in Montana.

Black also began writing historical fiction and in this she found her life’s work.

Black finds inspiration in diaries, letters and old newspapers, adding, “In researching the Battle of the Washita I was able to obtain all of Custer’s personal correspondence on microfilm from the New York Public Library. Those letters, most written to his wife Libby, provided a marvelous window . . . into life in the 1860s and 70s. Here Custer was completely candid about what was going on in his life and career, peppering his letters with jokes, gossip, and complaints about superiors and subordinates.”

Now writing from her home in the Kansas City suburb of Overland Park, she describes her typical work day as beginning with “correspondence, electronic and otherwise,” then a trip to the stables to ride or at least check on her horse (named Solomon Spring, she bought him with the publisher’s advance from the novel of the same name). She writes late at night, “a legacy of the years when my children were small and no serious concentration could occur until around eight or nine o’clock in the evening.” She dreams “plot twists,” she says, and has a self-lighted notebook on her bedside table in case she awakens with an idea.

She says, “I love to write about the West because I feel, like many others, that there is something about the idea of the West that defines the American character and makes us unique. It has to do with the promise of limitless possibilities.”

Black is presently at work on a Western re-telling of Oliver Twist, “with an extremely evil woman in the role of Fagin.” Like Oliver, Black’s readers are sure to ask for “More.” 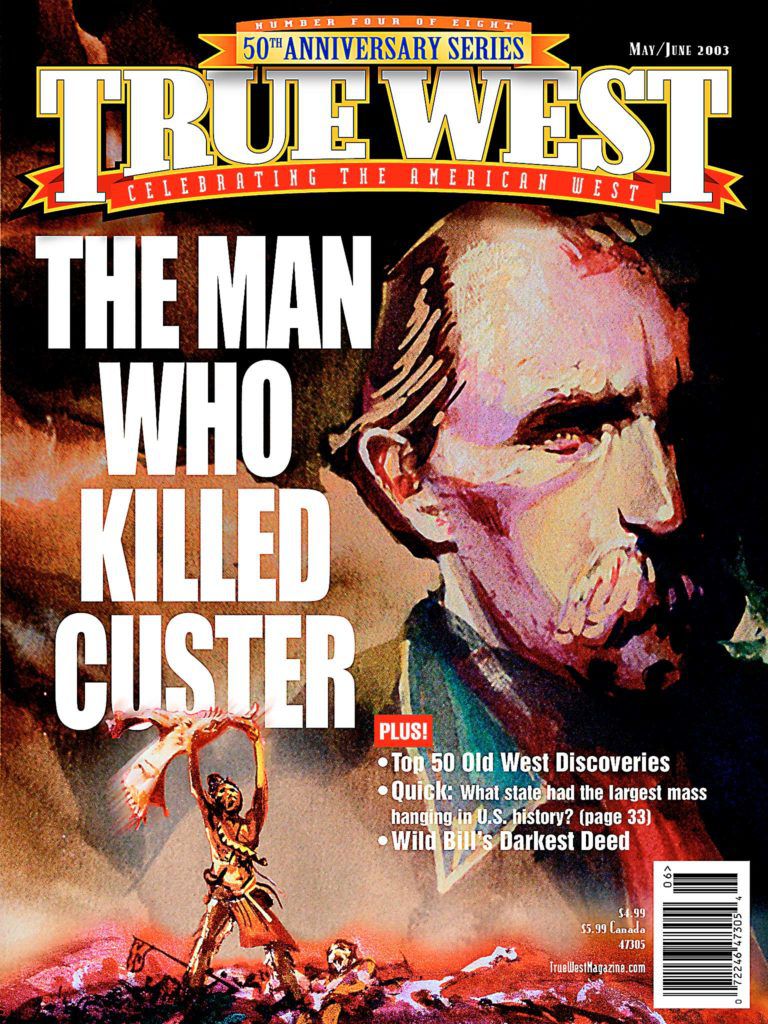