Infamous Buried Treasure Claimed to Have Been Found An anonymous treasure hunter has discovered Forrest Fenn's $2 million treasure trove in the Rocky Mountains. 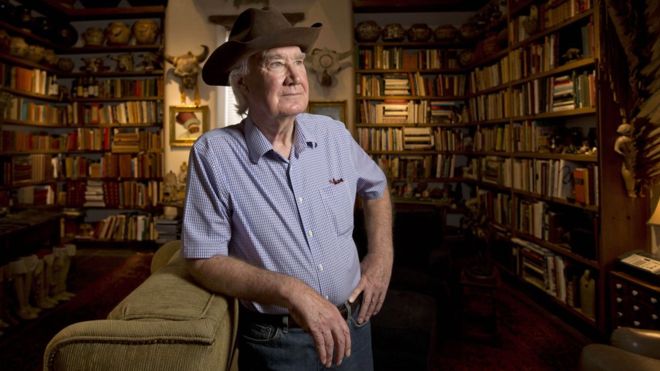 Ten years after renowned 89-year-old Santa Fe art dealer and True Westerner award-winner Forrest Fenn secretly hid a treasure of gold, gems and rare jewelry in the Rocky Mountains—and published a memoir The Thrill of the Chase with a clue-filled poem that led to 350,000 hitting the gold trail for his hidden bonanza (five people actually died looking for it)—an anonymous treasure hunter has discovered Fenn’s $2 million treasure trove in the Rocky Mountains. According to Fenn, in a report in the Santa Fe New Mexican “’The guy who found it does not want his name mentioned. He’s from back East,’” he said, adding that it was confirmed from a photograph the man sent him.”

True West magazine’s editorial staff, which has followed the treasure hunt since 2010, realized in 2012 that Fenn’s treasure was generating international attention and that tens of thousands of men and women were on the hunt for the once-in-a-lifetime bonanza. Here is a look back at Johnny D. Boggs’ 2013 True West profile of Fenn and the reasons behind burying the gold and creating the Rocky Mountain treasure hunt.

The Hunt is On

We’re the first to publish his map, and he gave us a new clue…

See the map Fenn has provided True West, allowing us to be the first to publish it. (The map shows Rocky Mountain states, which doesn’t exactly pinpoint the spot.)