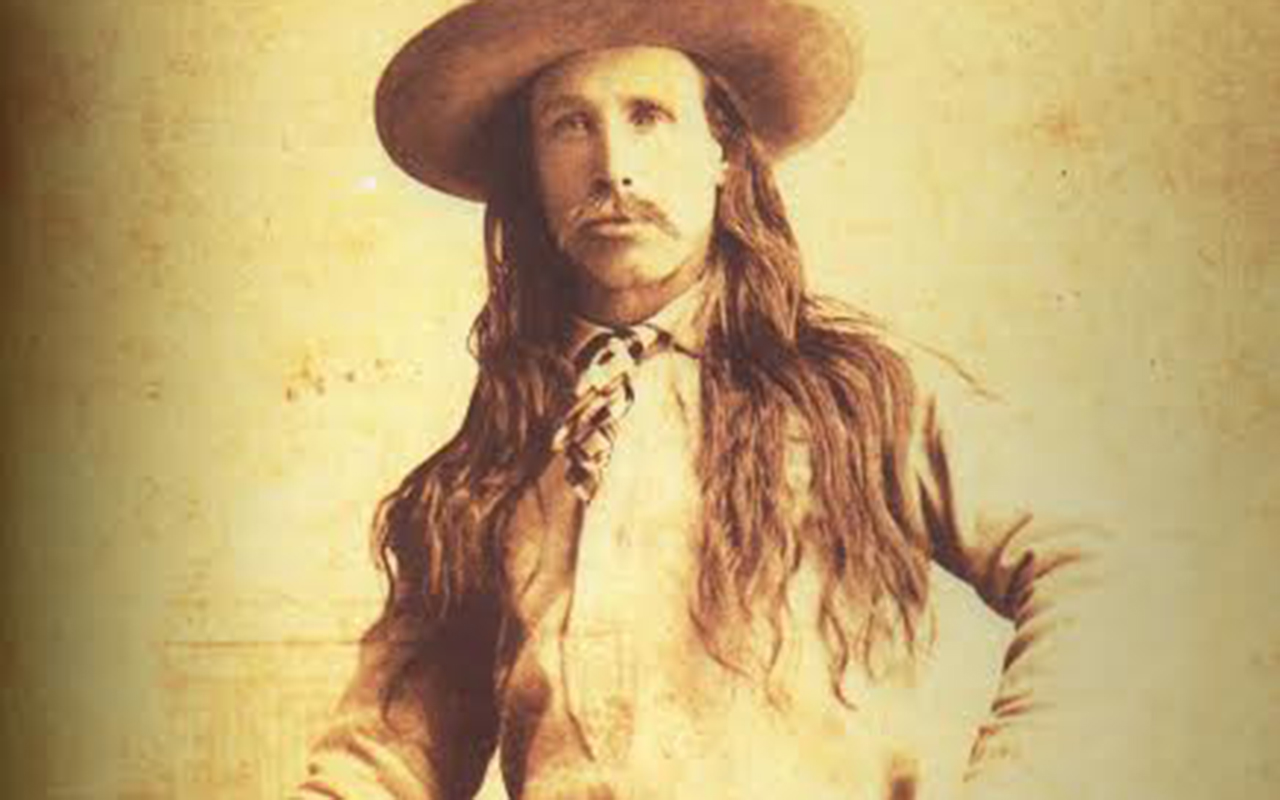 A few years ago I received this letter from a hunter of lost treasures. “I have a question that I cannot track down an answer. I have an article written by Maurice Kildare for a lost treasure magazine back in 1978. It’s titled “Missing loot in Mexican Pocket”.

I should have stopped him right there. Maurice Kildare, aka Gladwell Richardson aka a dozen more pseudonyms was well-known for not letting the truth get in the way of a good story.

Killdare’s story goes that Sheriff Commodore Perry Owens tracked a gang of outlaws from Concho to an area about eight miles south of Flagstaff. In the shootout that ensued, he killed seven of them outright. It is believed the leader of the gang was Francisco Valenzuelo (Sic). It is also believed he was one of the seven killed that day and buried there. Of the five outlaws who escaped, two were seriously wounded. They all made it to Phoenix where the three healthy ones met their end at the hand of Sheriff Henry Garfias.

He then found the location of the other two. One was already dead and the other confessed that the gang had buried a treasure of their ill-gotten gains in the area where they were ambushed. He then died.

Supposedly the two men who helped the Commodore that day, returned to the area in pursuit of treasure. Over a period of years, it is said they found two separate caches of buried saddlebags filled with gold coins. It is believed there are ten more sets of saddlebags waiting to be found. These events were to have happened in the fall of 1888.

Like many of you, I grew up reading lost treasure stories and even searched for a few. I have vivid memories of the wonderful visions I conjured up about stumbling upon the save filled with gold lost on the Hassayampa River, the Dutchman’s gold or the Lost Adams Diggin’s.

I never found one but wouldn’t trade the enjoyment for anything. To me, the real treasure is the search I also learned a few things about the stories themselves. Many times there is some basis for truth. The story takes one down the path of plausibility but the reader has to figure out when to get off.  Oftentimes the writer name-drops famous people and places in the story to lend credibility. That’s what Kildare did in this story. Both Owens and Garfias were legendary lawmen I’ve reviewed a number of lost treasure books and believe they are about  90% folklore. Lost treasure stories make up some of the best folklore we have in the West. The best thing about them is that since nobody knows where they are, the locations haven’t been marred by fast-food restaurants toilets and parking lots.

All that being said, I’ve written on Commodore Perry Owens and lost treasures and there is a lost treasure story from the 1880s when a dozen bandits buried their loot in caches at Mexican Pocket, an area south of Flagstaff. Legend has it several caches were found but a number worth some $80,000 has never been found.

Owens was a good man with a gun and his most famous gunfight was when he took down three members of the Blevins family and an accomplice, killing three and wounding the other one. But he never spoke of taking out seven bad guys at one time and that would have been worth bragging about.

My feeling is the story was greatly embellished with each telling.

The late Jo Baeza, a writer-historian who knows that area as well as anyone told me several years ago: “I never heard the story, but Owens stories abound. My guess is the author was told this story by some old timer and he printed it as fact without any backup.”