Rangers To The Rescue In the summer of 1882 a number of Apaches rallied around a leader named Na-ti-o-tish and went on a spree in the Tonto Basin... 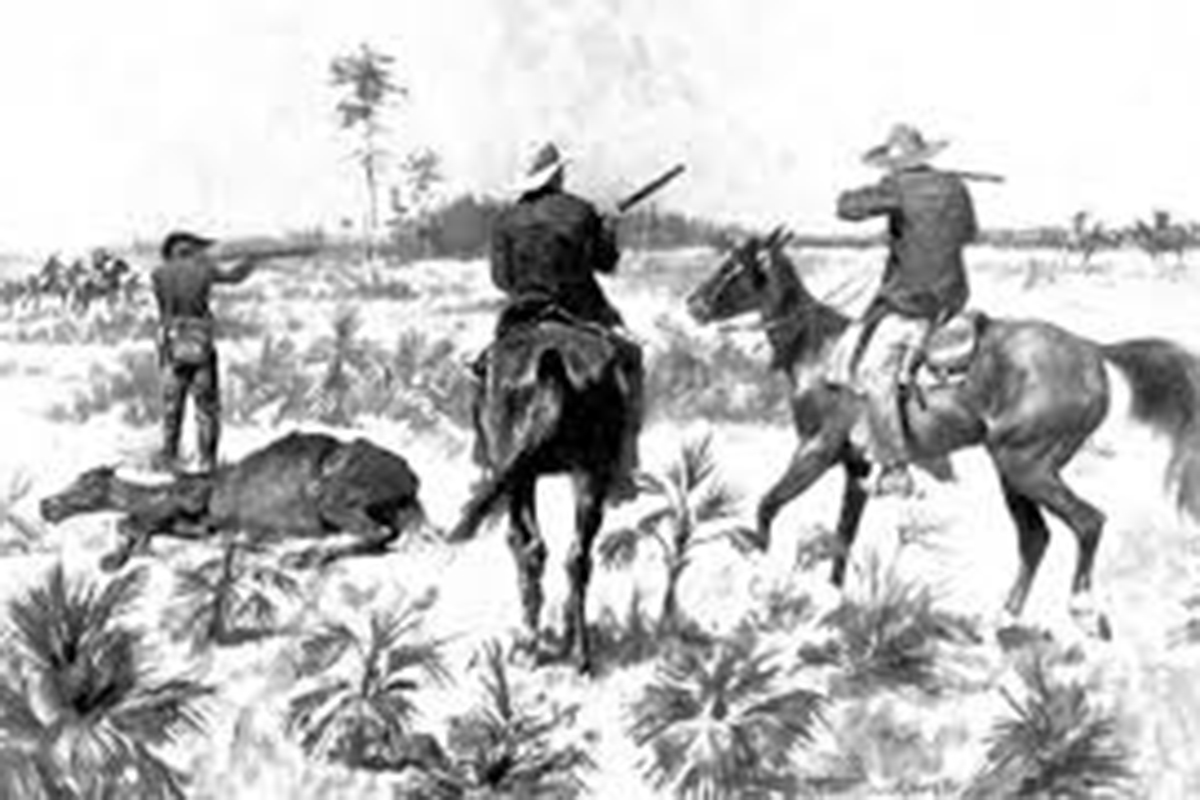 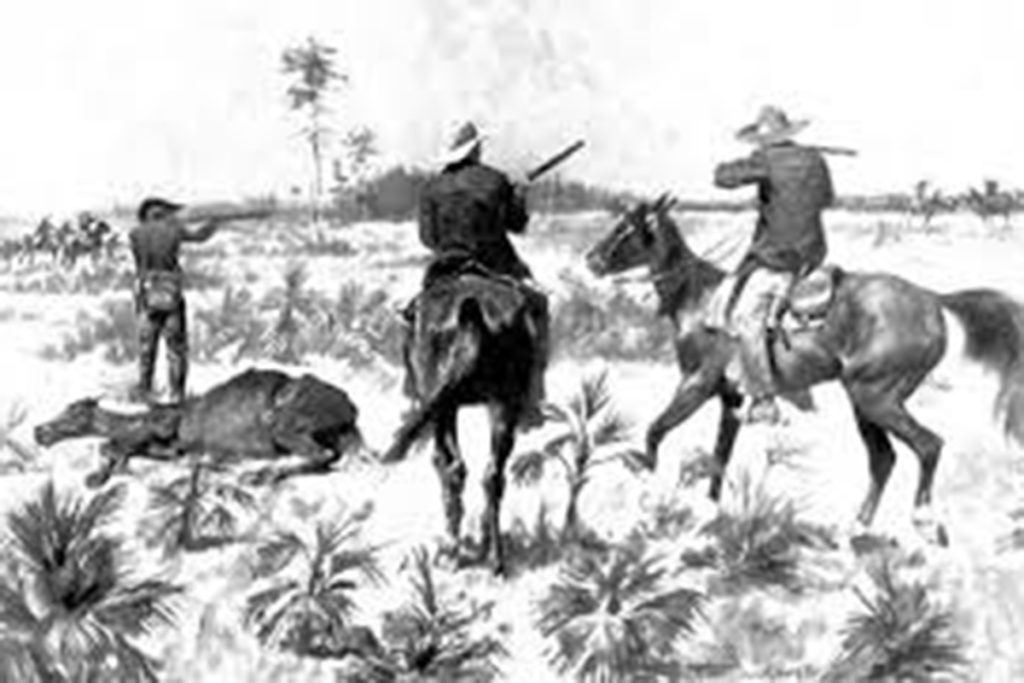 In the summer of 1882 a number of Apaches rallied around a leader named Na-ti-o-tish and went on a spree in the Tonto Basin. From the town of Globe sprang another of those irrepressible volunteer groups. Calling themselves the Globe Rangers, they numbered only a dozen warriors, they set off for the basin well heeled and fortified with local spirits. Upon reaching the Middleton Ranch in Pleasant Valley they stopped to take a siesta. No guards were posted and with the stillness broken only by the steady drone of deep snoring, the renegades crept in and stole all their horses, leaving the slightly tarnished rangers afoot some forty miles from home.

The citizens of Tucson had also been unhappy with the accomplishments of the Army. They enlisted the services of some civilian irregulars to pursue the hostiles into Mexico. Leading this group was former Army captain William Ross, a former member of General George Crook’s command and now a resident of Tucson. A man of considerable ability and ingenuity, Ross had played a significant role in Crooks successful 1872-1873 campaign in the Tonto Basin.

While south of the Mexican border, Ross and his men found themselves surrounded, not by Apache but by Mexican soldiers. The Mexicans didn’t look kindly upon armed brigands of Americanos on their soil. The outdated records in the possession of the Mexican officer revealed that William Ross was an officer in the U.S. Army. What, they wondered aloud was he doing in Mexico posing as a civilian?

They were all nearly executed as filibusterer’s before the fast-talking Ross was finally able to convince them that his was a civil action and that he and his men had been duly appointed by civilian authorities in Tucson. Still, the Mexicans disarmed the men and sent them home some two hundred miles through the heart of Apacheria.

Ross cleverly had his men carry small wooden poles to simulate rifles. The guise worked and the militia returned home without further incident. At least they bore no visible scars from their ordeal.

During the early 1880s General Crook had his hands full with Geronimo and his friends and had little time for distractions from civilian wannabe’s when the next vigilante group formed in the saloons of Tombstone.

Satisfied that the Apache menace could best be handled by civilians and that the crux of the matter was not in Mexico. None of these brave boys wanted to chase Indians into the inhospitable Sierra Madre, but rather on the San Carlos Apache Reservation. Fortified with whiskey from the Oriental and Crystal Palace they boldly set out to teach those pesky Apache a lesson they wouldn’t soon forget.

Upon reaching the southern edge of the reservation they encountered an old man gathering mescal. Lt. Britton Davis, in his The Truth About Geronimo, wrote, “They fired at him, but fortunately missed. He fled north and they fled south.” That ended the “war.”

Enthusiasm for the adventure abated as the whiskey supply diminished. Captain John G. Bourke in his classic On the Border with Crook, commented dryly that the Tombstone toughs had “expired of thirst.” Bourke also mentioned that the town of Tombstone had never known such peace and tranquility as when the “rum-poisoned bummers” were on the trail. No doubt the good citizens of the city encouraged them to stay out on the campaign trail as long as possible.