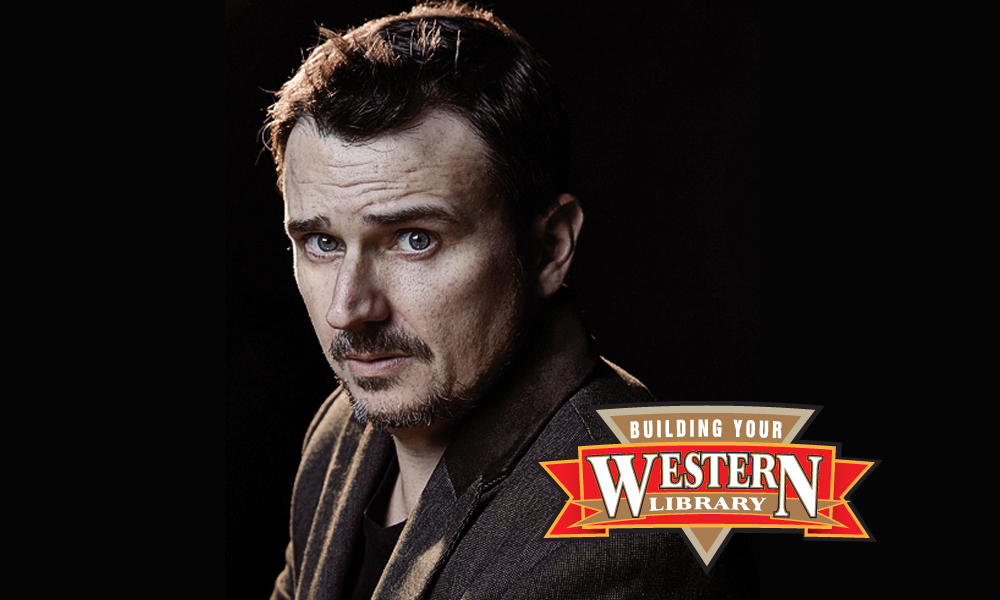 Brandon Boyce grew up in Virginia and New Jersey before his family moved west to Kansas City, Missouri. After high school, he moved to Los Angeles to pursue an acting career. He soon realized that writing was his future, returned to college, and realized his goal. Boyce found success in Hollywood penning film and television scripts, and, most recently, Western novels. His latest screenplay was acquired by Electric Entertainment and is slated for production in the fall. His critically acclaimed debut novel, Here By the Bloods, was published in 2014 by Pinnacle. The follow-up, Storm’s Thunder, will be published in November.

Boyce says, “I use the word ‘masterpiece’ sparingly. Perhaps only with ‘genius’ am I stingier. But all the works below could make a case for the M-word. As someone who picks my spots carefully when it comes to research, I figured I’d start with the heavyweights and work down. Reading for pleasure usually ties in to what I’m working on as well—even if it’s just for developing tone, or expanding vocabulary.” 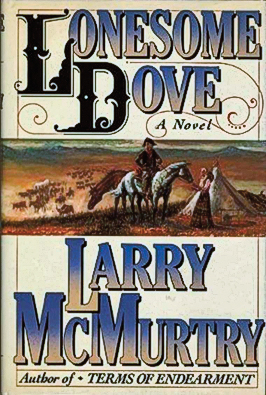 1 Lonesome Dove (Larry McMurtry, Simon & Schuster): McMurty’s masterpiece does the impossible: synthesizing a century’s worth of Westerns while laying the groundwork for all that would follow. The sprawling epic manages to hit every color: from stark, unfettered violence to side-splitting humor. A paragon of the genre. 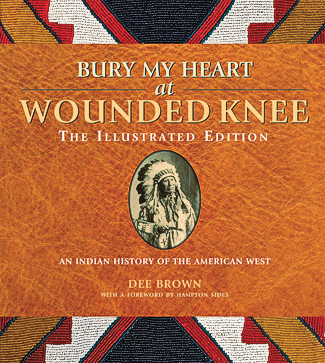 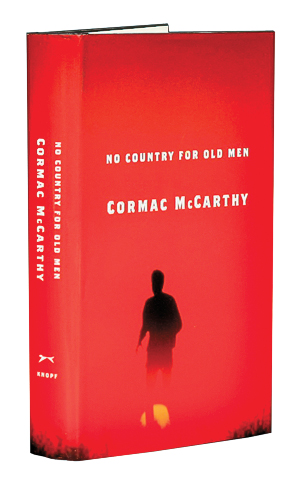 3 No Country for Old Men (Cormac McCarthy, Knopf): McCarthy’s latter-career masterwork succeeds in deconstructing, and crystalizing, the definition of the modern Western in a scant 300 pages. Through Spartan, brutal prose, Anton Chigurh resonates as one of the truest psychopaths in all of literature, while Sheriff Bell’s twilight wisdom and Llewelyn Moss’s everyman round out the trinity of McCarthy’s view of what it means to be a male in the American West. 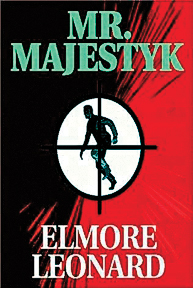 4 Mr. Majestyk (Elmore Leonard, William Morrow Paperbacks): With the great run of Westerns that launched his career close in the rearview mirror, and the road of crime fiction paving his future, Leonard’s tale of a beleaguered melon farmer plants a foot in both genres. For my money, no novelist had a better ear for dialogue than Leonard—his characters’ speech worthy of being lifted whole-cloth into screenplay form. 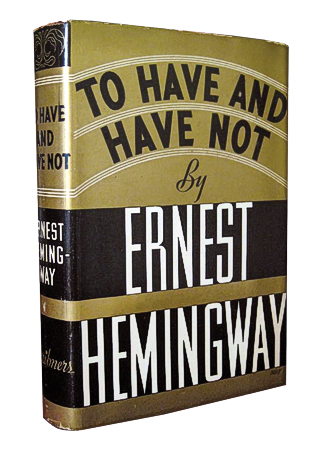 5 To Have and Have Not (Ernest Hemingway, Scribner’s): If ever there were a writer who embodied the spirit of the American West without actually writing about it, Hemingway would take top honors. But a story about a bootlegger forced to ferry precious cargo through hostile and dangerous territory could (and has been) the plot of countless Westerns.