Did cowboys in the Old West really wear that much clothes, even on sunny days?

You have to consider the climate and location. But generally speaking, yep, cowboys wore a fair amount of clothing.

Some of that was style and necessity—long sleeved shirts were standard. Vests provided extra pockets so cowboys often wore them even in warm weather. And a coat might provide a bit more protection while working in tough brush or rocks. Nor was it uncommon to see a man wearing wool britches throughout the year. And no self-respecting drover would be caught dead wearing something other than boots. If a cowboy was on the move, the easiest place to store his clothes was on his body.

Most cowboys also tied bandannas around their necks. They used these to cover the mouth and nose during a dust storm or, dipped in water, it would bring a bit of coolness to the neck and face during the heat of summer.

Then, as the dime novels came along, cowboys (and wanna-bes) wanted to dress just like the heroes they read about. Frequently, that meant wearing a lot of fancy clothes—no matter what the situation or the weather. 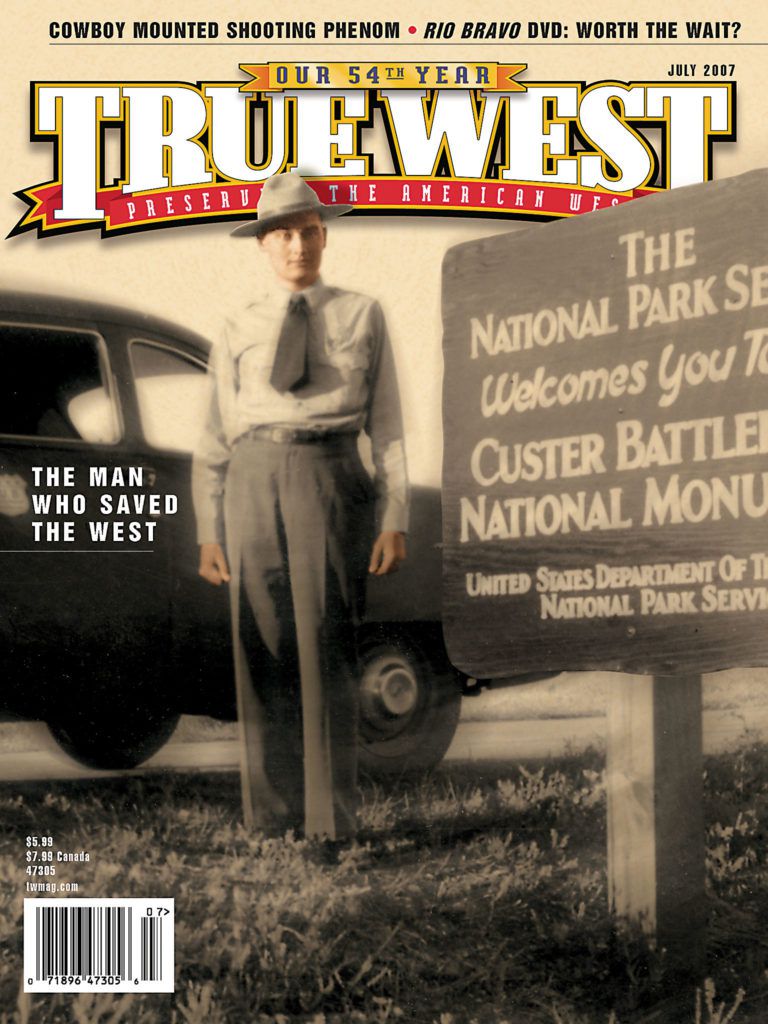