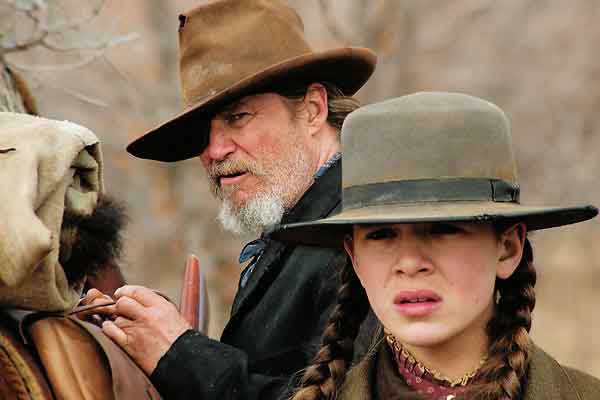 Movies both reflect cultural trends and influence them. The hats worn by cowboys in countless Western movies and television shows were and are often symbolic of the characters wearing them.

Tom Mix in his signature high-domed white hat helped institute the notion that good guys wear white hats. If the movie hero’s hat wasn’t white, it was usually distinguished by its size or crease or some combination of color, size and shape.

The arrival of Technicolor and more complex characters made the color less important, but the hat continues to play a significant supporting role in establishing a character’s personality and making him—or her—stand out from the rest of the cast. Sometimes the hat makes the cowboy; other times the cowboy makes the hat. Either way, a movie hat can influence styles and trends for years, if not decades.

Many early movie cowboys were actually rodeo or even working cowboys who arrived with their own personal style, including the hats they wore. As movies became bigger business, costume designers began dictating what the characters wore on screen. Whether a given hat style was historically accurate depended on the designer’s fealty to realism or subservience to fashion. The pristine, meticulously blocked and creased hats worn by matinee idols like Roy Rogers and Gene Autry stand in stark contrast to the sweat-stained, beat-up versions worn by Kevin Costner in Open Range or Jim Beaver in HBO’s Deadwood miniseries.

Leading actors can override the notions of studio wardrobe departments. In many of his movies, John Wayne wore a grey or silverbelly hat with a front-pinched, diamond-creased crown—said to be his personal favorite style.

For the most part, the hats worn by actors are simply part of the costumes donned for a production. “They just wore whatever they were given to wear,” says Randy King, whose family founded and operated King’s Western Wear in Van Nuys, and then Studio City, California.

He should know; he and his parents sold and even styled a lot of the hats seen in Westerns after the store opened in 1946 until it closed in 2007.

“Some actors, though, are real hands-on about their hats,” he adds. “Tom Selleck wanted 100-percent control of the hats we made for him. He’d wear a hat seven or eight months before shooting began to get into character.”

One of those hats was the big, forward-sloping center crease hat he wore in Quigley Down Under.

Uber realistic Old West hat styles have become more prominent in Westerns since the 1980s. Robert Duvall overrode the period-authentic, flat-topped, Spanish-flavored hat originally sketched for the character Augustus “Gus” McCrae in the CBS miniseries Lonesome Dove. Instead, he opted for a tan center-gully style that was based on the hat worn by an unidentified Texas Ranger in a circa-1890s photo.

Clint Eastwood’s flared top short stovepipe in Pale Rider was said to be inspired by a hat style worn by at least some of the Mormon “Avenging Angels,” also known as Danites. In an old photo, Danite leader John D. Lee scowls at the camera from under a version of that hat—not unlike Eastwood’s menacing squint as a mysterious avenging angel.