For several years, he and other UT researchers have been digging through a 33-acre section of Bell County, Texas, unearthing artifacts from a group of nomads. The Clovis followed mammoths from Siberia to Alaska and on down to what is now the continental U.S. They are believed to be the first people to enter the Americas. Some of the discovered relics date back more than 13,000 years (now that’s real old West).

The UT system leased the land from a private owner from 1999 to 2002. Then Collins tried to raise money to buy the property, but the effort fell short.

So Collins went the extra mile: he cashed in his personal savings and bought it himself last year. Then he donated it to the Archaeological Conservancy, based in New Mexico, which protects some 380 archaeology preserves in the nation. Collins is mum on how much he paid.

The Conservancy will oversee who does what on the property. Chances are pretty good that Collins will be able to continue his work there, don’t you think? 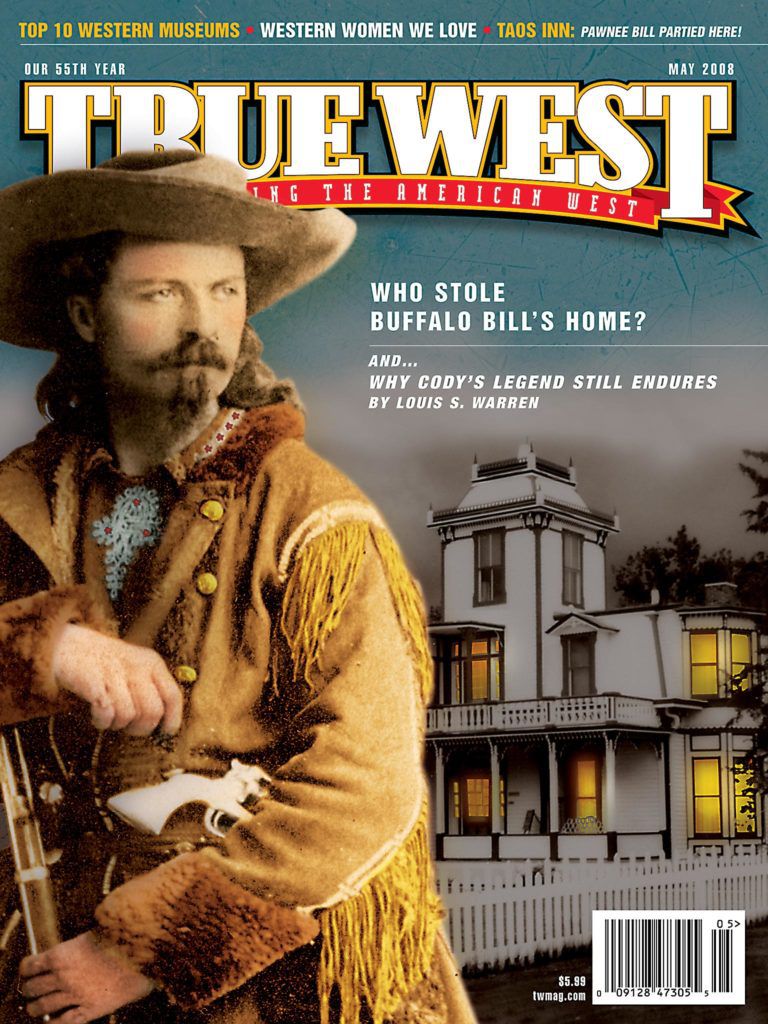