What do you know about a southern Arizona rancher named Pete Kitchen?

In a sense, Pete Kitchen represented Arizona’s transition from lawless frontier to civilization. He settled in the territory in 1854, when it was truly a wild and wooly place. In 1861, when the U.S. Army was withdrawn from Arizona to fight in the Civil War, the Apache and other lawless elements seized the opportunity to ravage the settlers.

Travelers were murdered daily on the roads leading out of Tucson. Pete’s ranch on Potrero Creek became the only safe haven between Tucson and the Mexican village of Magdalena. The bloody road that passed by the ranch was christened, “Tucson, Tubac, Tumacacori, To Hell.”

Located atop a hill five miles north of today’s Nogales, the ranch sat on a main Apache plunder trail along the Santa Cruz River, with a commanding view in all directions. Despite the ranch being under siege much of the time, Pete, his wife Rosa and their hired hands raised corn, cabbage, potatoes, fruits, melons and hogs on over a thousand acres of rich bottomland. His hams were famous throughout the southern part of Arizona and New Mexico.

Frustrated that they were not succeeding in driving out the Kitchens, the Apache shot arrows into Pete’s prize hogs, turning them into, as one observer noted, walking pincushions.

Sometime around 1867 the Apache altered their plunder trail and cut a wide circle around Pete’s ranch. At length they came to recognize Pete as an enemy worthy of their respect and a man better off left alone. The feeling was mutual—Pete was an advocate for the Apache (although he stayed vigilant at all times). 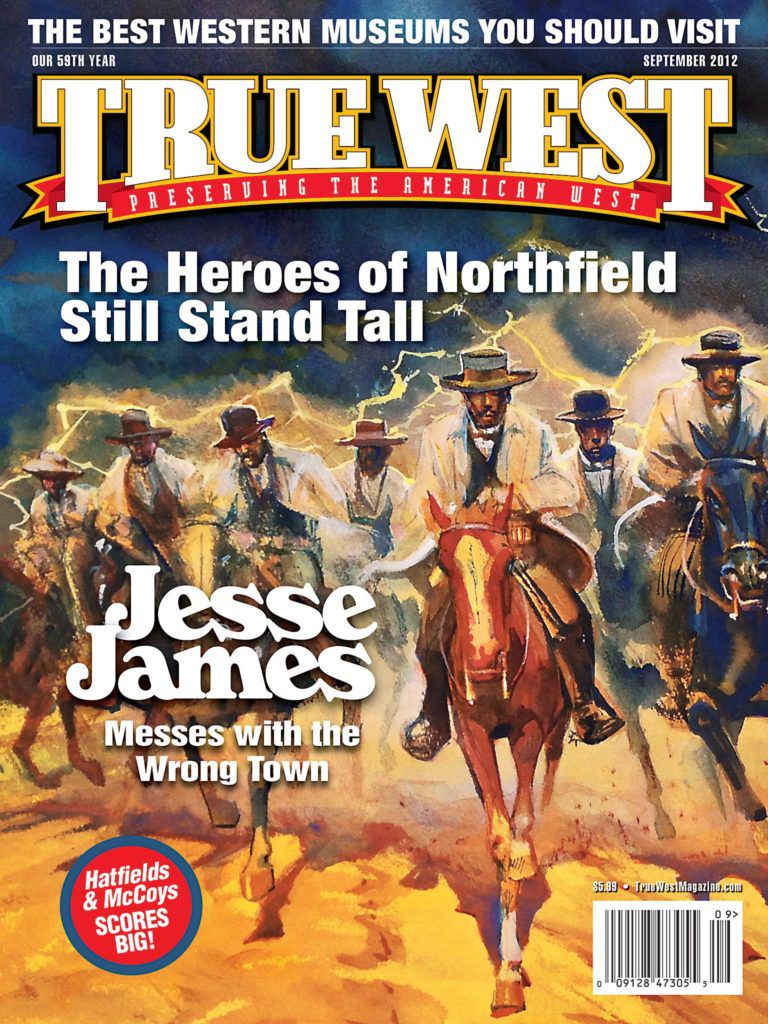