When did they stop hanging men for horse theft? Also, what was the penalty after hanging was outlawed? 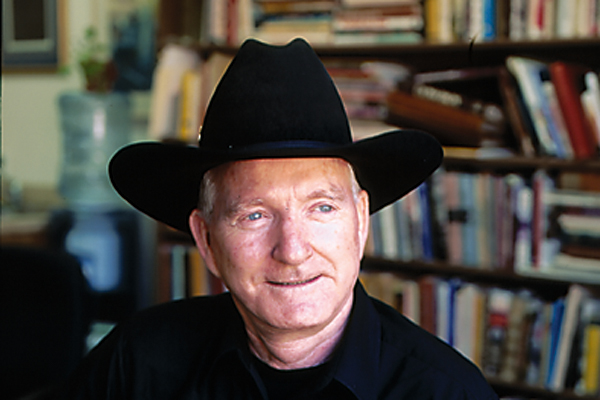 When did they stop hanging men for horse theft? Also, what was the penalty after hanging was outlawed?

Michael Austir
Via the Internet

There was an Old West saying that if you stole a man’s horse, you had condemned him to death, which is why  it became a capital offense and horse thieves were hanged.

I parleyed with friends Leon Metz, Joe Rosa, Jim Dunham and Bill O’Neal to get their opinions. We all agree that despite the legendary myth about horse theft being a hanging offense in the West, we can’t recall an instance of a horse thief being hanged by a legal court. There were a lot of lynchings for horse thievery by vigilantes, but legal executions for the offense were about as scarce as horse flies in December.

The death penalty for horse theft wasn’t outlawed because it didn’t exist. A lot of men, including Butch Cassidy and the Sundance Kid, and at least one woman, Belle Starr, did spend time behind bars for stealing horses.