That’s a tough one—especially since they never shot it out with one another. Holliday wasn’t really a gunfighter. Hickok was good with a gun. Hardin was deadly.

The latter two reportedly had a little run-in at Abilene, Kansas, in 1871. Hickok, who was the town marshal, ordered young Wes to turn over his guns. Hardin presented them, butts forward—and then spun them around into a firing position. Obviously, he didn’t pull the trigger. The only account we have of the incident comes from Hardin’s autobiography, which is not the most accurate source in the world.

So who was fastest? It’s good debate fodder. But as those guys used to say, “Speed is fine, but accuracy is final.” 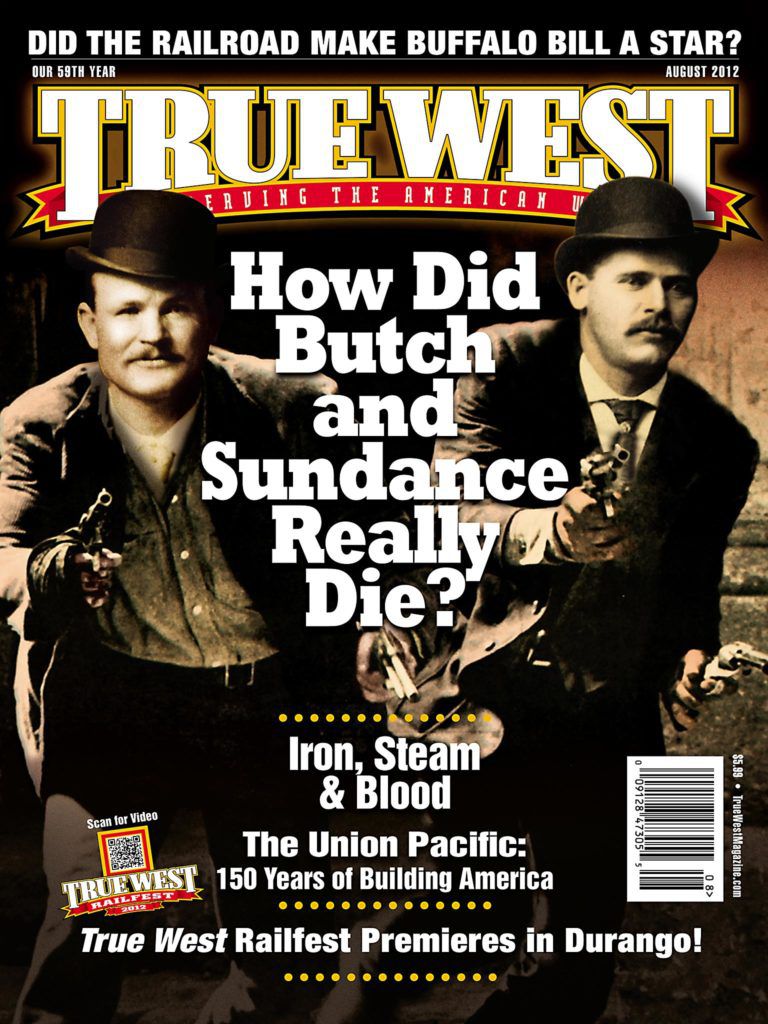