A Rope for a Rat 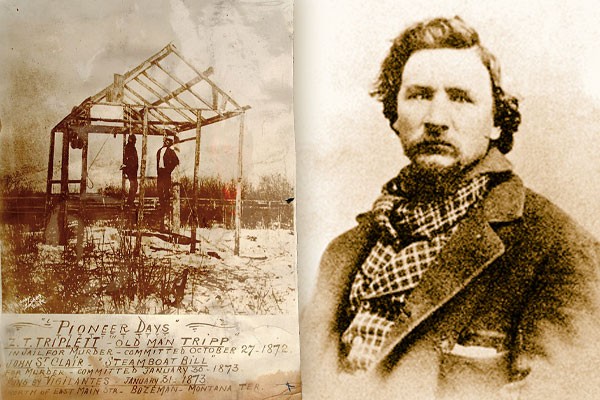 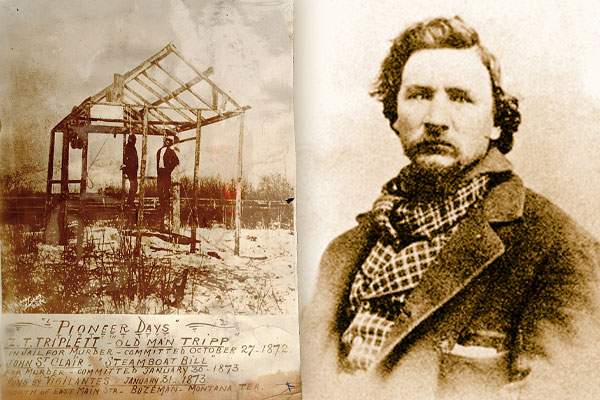