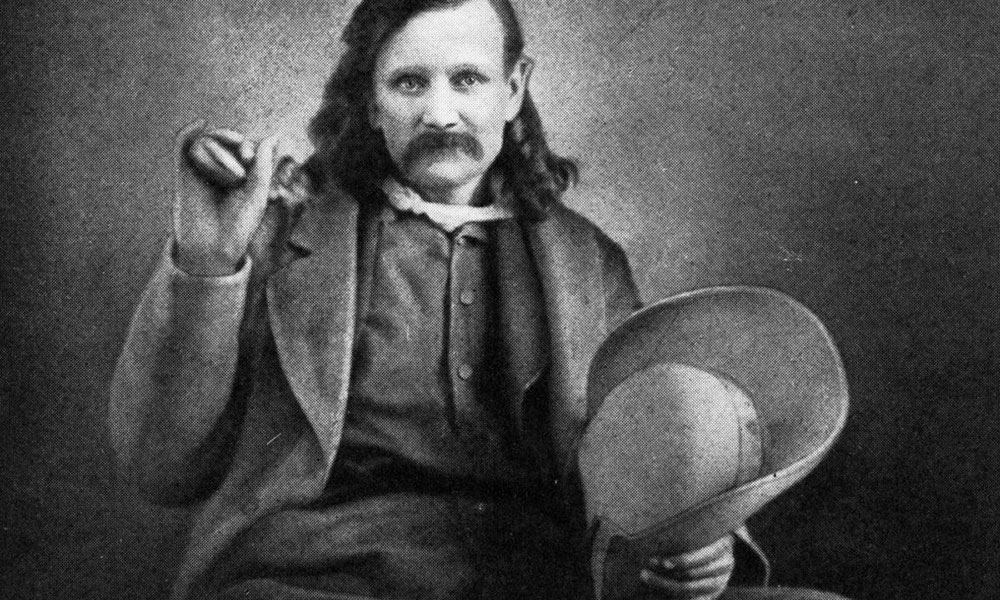 Jack Swilling might well be called Arizona’s “Forrest Gump” because seems to have had a penchant for being involved in a number of historic events in Arizona’s early history.

In 1858 he was a prospector at Gila City, site of the first gold rush. When Tonto Apache and Yavapai Indians raided the new camp, Jack was elected leader of a group of rangers whose mission was to protect the prospectors.

A couple of years later he was in Pinos Altos, New Mexico, where miners were being attacked by Mimbres Apache under the leadership of the great chief Mangas Colorados. Jack was elected lieutenant of a militia group who called themselves the Arizona Rangers.

During that time the Civil War broke out Southern forces from Texas invaded New Mexico and the rangers were drafted into the Confederate Army. Lieutenant Jack Swilling joined a force of some 100 Texans who arrived in Tucson and created the Confederate Territory of Arizona. Jack was familiar with the land and proved invaluable assisting the Texas guerilla tactics along the Gila River trying to impede a Union force of some 2,000 troops from California who were coming to retake Arizona.

The Union forces vastly outnumbered the Rebs and in a few weeks, drove them out of the New Mexico Territory. Jack remained in New Mexico where he was recruited by the great mountain man and explorer, Joe Walker, to guide them into the unknown central mountains of Arizona.

Walker’s party was looking for gold in an area where few white men had ever dared to travel. At Pinos Altos, near today’s Silver City, New Mexico, they encountered Jack’s old nemesis, Mangas Colorados and his Mimbres Apache. During a parley, Jack managed to get the drop on the old chieftain and turned him over to the Union troops occupying New Mexico.

Following the encounter with the Mimbres Apache Jack would guide the Walker party up the Hassayampa River where, in 1863, they discovered rich deposits of gold that led to the founding of Prescott a year later. That same year Arizona became a territory and Prescott was chosen to be the capital city.

Jack also became a founder of another rich gold strike near the Hassayampa, Wickenburg. He was also with the party that found gold at Rich Hill, a few miles north of Wickenburg. It was the richest single gold strike in Arizona history.

Then in late 1868 he led another group into the Salt River Valley. This time they weren’t looking for gold but for farm land. With mining camps and military post springing up there was a great need for farm products. They cleaned out the ancient canals originally dug by the Hohokam Indians some 1,500 years earlier and by 1870 a new community rising out of the ashes of an old civilization the future capital city of Phoenix was born.

Jack Swilling is a name that goes almost unrecognized by Arizonans today. Much of what is known about him today comes from tall tales, lies and half-truths. He was a tall, powerful man, brave, generous to a fault, a wonderful family man and for the most part was respected by his contemporaries. Swilling was the stuff of legends and certainly deserves a better place in history.