“We call these people ‘untutored,’ and yet, to watch a desert dweller spill varicolored sands between his fingers into a magic pattern on the ground glowing with color and beauty; to see rich designs springing from under the flying fingers of a Navajo woman seated impassive before her loom; to see the cunning of the silversmith; enigmatic pictures evolving in beads and straw, sheer beauty flowing from the finger tips of this strange race of men and women, to study their symbolism and listen to their age-old tradition, is to be lost in wonder.”

A reporter for The Santa Fe New Mexican wrote this in 1922, the same year the Indian Fair first opened in Santa Fe, as part of the city’s fiesta celebration, and 10 years after New Mexico had gained statehood. The Museum of New Mexico’s curator Kenneth Chapman helped establish the market with the hopes of elevating the work of Indians beyond its status as curios and into a serious art form.

No longer reduced to selling their pots and blankets by the roadside for nickels and dimes, Indians were boosted by this market that allowed them to sell “art.”

Before the Santa Fe Indian Fair opened, the railroad brought inquisitive tourists out West, who wanted to buy souvenirs from the native inhabitants. The pots and blankets and jewelry the Indians created for their own sustenance and for ceremonial purposes started being crafted to suit the demands of these tourists.

Anglo middlemen who got these wares into the tourists’ hands settled near the reservations, while others established trading posts, like John Lorenzo Hubbell. In 1878, he purchased the Hubbell Trading Post, the oldest continuously operating trading post on the Navajo Reservation today. Another instrumental merchant was the Fred Harvey Company, which sold Indian crafts in its chain of lodges, shops and restaurants found at the railroad stations and national parks where the tourists disembarked from the trains.

The middlemen are gone today. Indians gained autonomy over their wares when the market returned, after a brief hiatus, in 1936, allowing the artists to set their own prices and sell directly to buyers. The exchange is more than monetary though—buyers discuss native art and culture with the artists who run their own booths. This meeting of the minds invigorates each piece of art with a shared appreciation of Indian life and culture. Without it, a pot is just a vessel; a blanket is just for warmth; and a necklace adorns your body but does not nourish your soul with its story. 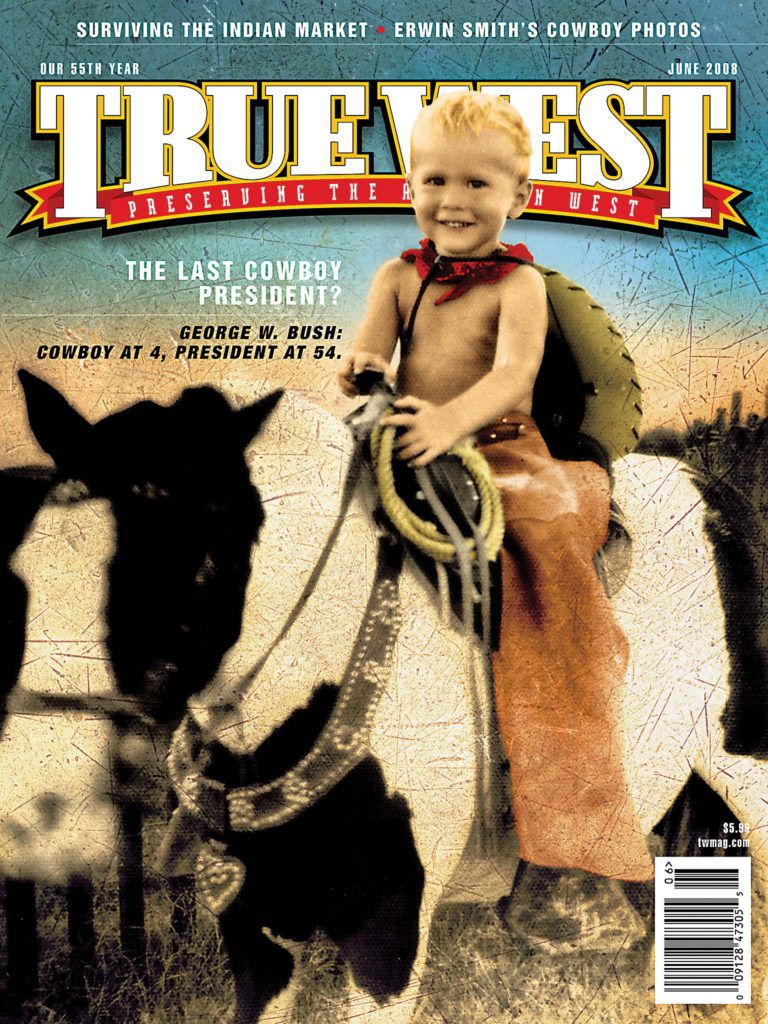