The sesquicentennial of the Civil War has produced numerous new volumes on the bloody conflict, but recent publications on the effects of the war in the West are hard to find. My hope is that we will see more in the next two years.

Nonetheless, these three recent volumes on the Civil War in the West are a good place to start:

Carol L. Higham’s The Civil War and the West: The Frontier Transformed (Praeger) is well researched and broadly covers the West from 1800 to 1862.

Ken Robinson’s Montana Territory and the Civil War: A Frontier Forged on the Battlefield (The History Press) is a tightly researched history of the violent, early years of Montana after the gold strike of 1862, and the book shares how the Civil War led to the territory’s creation in 1864. 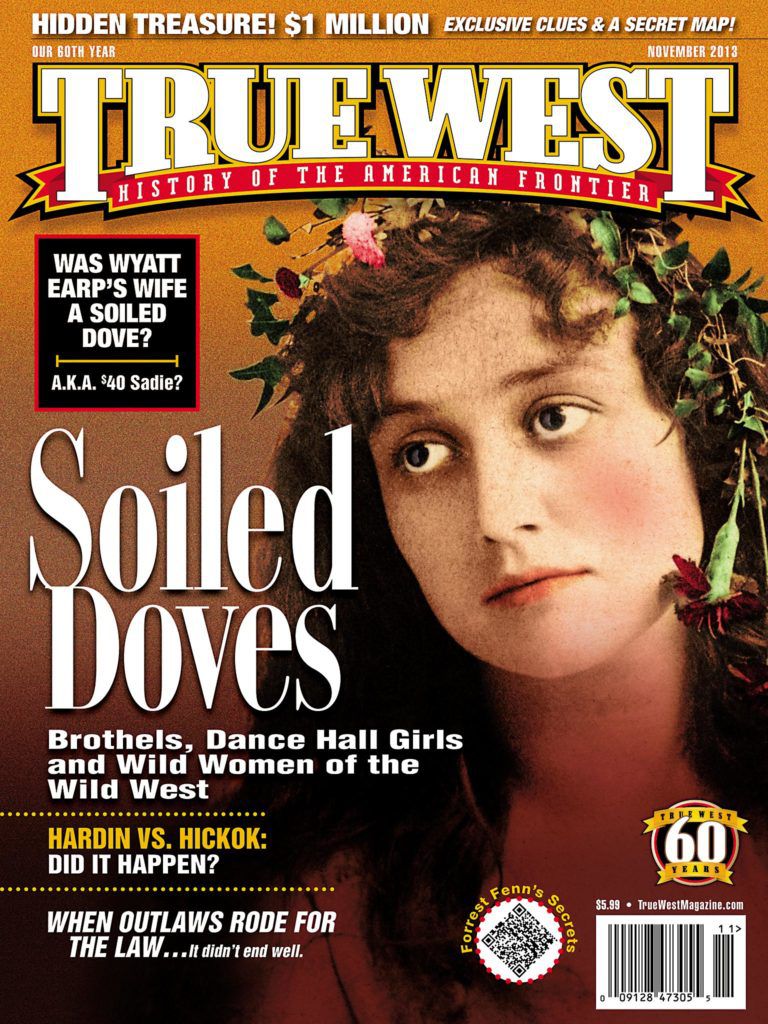