The First in Phoenix 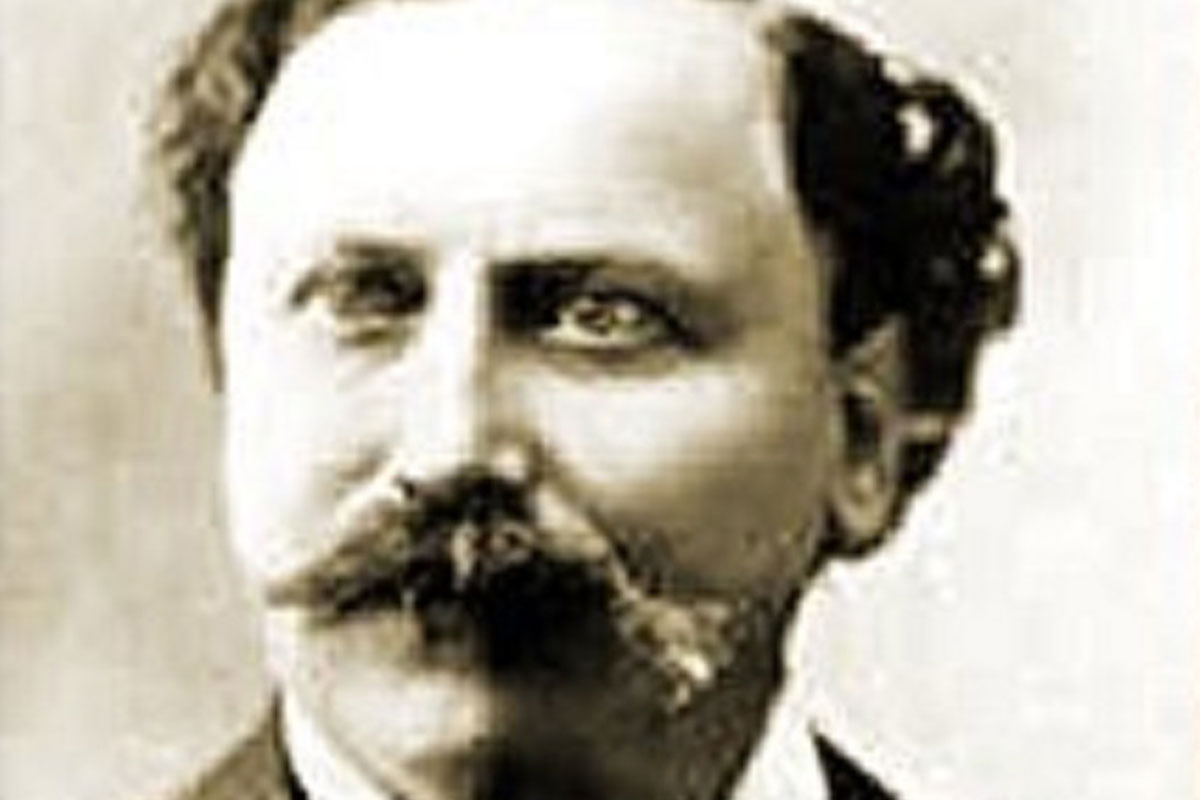 Henry Garfias was the first marshal of Phoenix, and the highest elected Mexican-American official in the region. He earned the job during a stint as county deputy sheriff.

In 1881, at the age of 30, Garfias managed to track down the so-called “Ghost Bandit,”
who’d held up three stages and gotten away with an estimated $68,000. Garfias staked
out the Agua Fria crossing and saw Gillett town blacksmith Henry Seymour approach
with a rifle. Seymour fit the description of the robber, so Garfias arrested him. Seymour
went to prison. And Garfias became Phoenix marshal.