Where can I find the graves of Johnny Ringo, Big Nose Kate, Mattie Blaylock and Commodore Perry Owens? 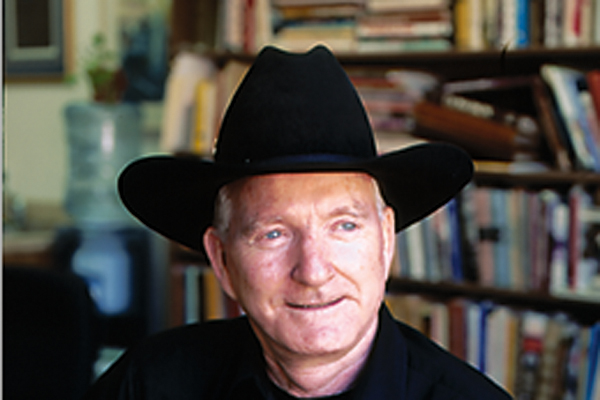 Where can I find the graves of Johnny Ringo, Big Nose Kate, Mattie Blaylock and Commodore Perry Owens?

Their bodies are all buried in Arizona. Johnny Ringo is buried along Turkey Creek, on the western slope of the Chiricahua Mountains. Mary Kate Cummins, a.k.a. Big Nose Kate, died at the Pioneers Home in Prescott and is buried there, not far from Johnny Behan’s son Albert. Mattie Blaylock is buried in an unmarked grave, near the remains of Pinal, on the north side of U.S. 60 (see Feb/March 2001 or April 2004). And Apache County Sheriff Commodore Perry Owens is buried in Flagstaff’s Citizens Cemetery on San Francisco Street.