I would like to know how male homosexuals were treated in the Old West. Were there whorehouses where men could go for male sex? And, are there any books on the subject?

Name and city
withheld by request

An Old West saying goes: “Men were men; women were scarce; and the sheep were nervous.”

Homosexuality was a topic not openly discussed among Western men, so there isn’t much written about it in primary sources. Which isn’t to say it wasn’t practiced, as men far outnumbered women in the West.

During the 1970s, some academic historians suggested the possibility of homosexuality among cowboys. This belief incurred the wrath of many Western historians like Dean Krakel, managing director of the National Cowboy Hall of Fame, who declared, “those scholars have no background and are demeaning the true cowboy.”

In my opinion, homosexuality did occur but was strictly taboo and not practiced openly. 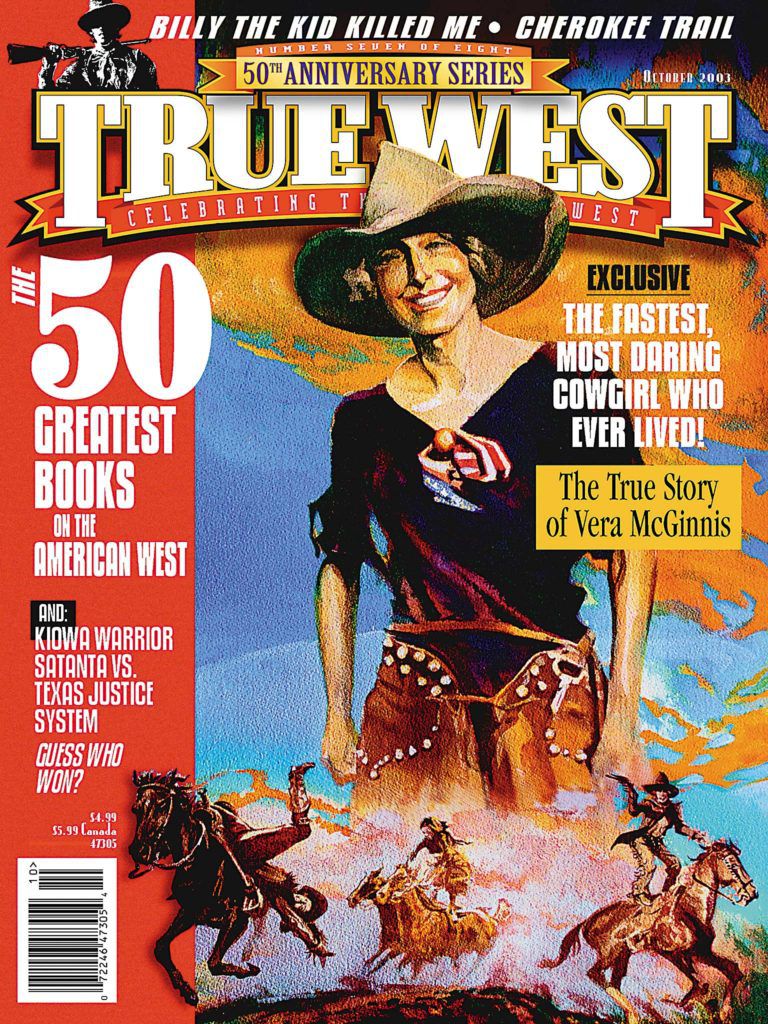