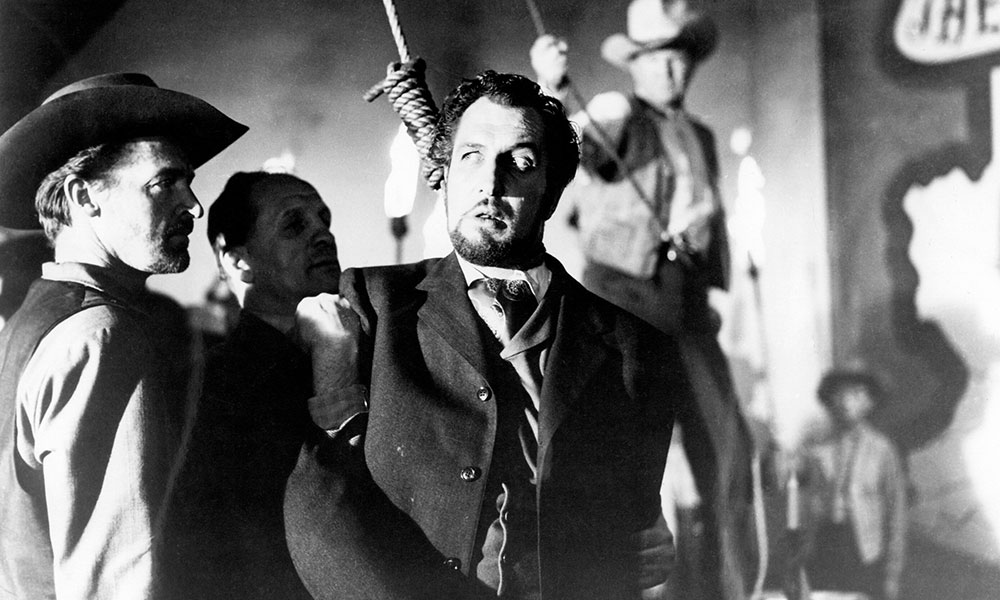 When the United States signed the Gadsden Treaty in 1854 it agreed to recognize the validity of Spanish and Mexican land grants provided they had been “located and duly recorded in the archives of Mexico.”  At the time most of the land grants had been abandoned due to Apache attacks and little value was placed on these lands.  However, as the Apache were re-located to reservations in the 1870s speculators tried to locate heirs and purchase the lands at a low price.  As Americans began to pour into the new territory they found the best lands were bound by treaty commitments.  It would take nearly fifty years for the federal government to complete the complicated task of separating the bona fide claims from fraudulent ones.  The most sensational of these fraudulent claims was perpetrated by a man from Missouri named James Addison Reavis who nearly succeeded in pulling off one of the largest land swindles in history.

Reavis was born in Henry County, Missouri in 1843.  When the Civil War broke he joined a Confederate unit, but soon got homesick.  He began writing his own military passes and forging his commanding officer’s signature. Soon he was on leave more than he was on duty.  Finally he forged discharge papers and went home for good.

After the war he found work in a real estate office in St. Louis where he used his skill in forgery to earn money on some dubious land deals.  Honing his skills in forgery, Reavis was soon ready for the big time.  He would later say the Peralta land grant scheme didn’t come to him all at once but was the result of several small plans that fell into place.

Reavis invented a family lineage that began with a Don Nemecio Silva de Peralta de la Cordoba.  The fictitious Peralta was given the title of Baron de los Colorados by Kind Ferdinand VI in 1748, along with a huge grant of land.  To explain how he came into possession of the grant, Reavis claimed he acquired title from a George Willing, a mine developer, who’d come to Arizona and purchased it from Miguel Peralta, a poverty-stricken descendant of the Baron. Willing had recorded the deed in Prescott, in March, 1874, and died the next day.  Miguel Peralta was also a figment of Reavis’ fertile imagination.

The land Reavis claimed was nearly twelve million acres, running through the heart of Arizona.  It extended from today’s Sun City across to Silver City, New Mexico.  It included rich mining properties and the tall, rangy Missourian with the muttonchops beard had an incredible gift of gab, and was a natural born salesman and wheeler-dealer.  He was able to convince the owners of the Southern Pacific Railroad and several large mine owners his land grant claim was legitimate.

Reavis needed another connection to the Peralta family and he found her in the person of a sixteen-year-old Mexican orphan.  He convinced the youngster she was descended from the Peralta family, educated, and then married her.  To a master forger it was a simple task to alter church records and make her the last surviving member of the illustrious but fictional Peraltas. He traveled to Mexico City and Guadalajara, spending hours in museums and archives.  He experimented with various inks and paper, learning to match the ancient documents.  He even bought some anonymous old portraits in a Spanish flea market and designated them as various members of the Peralta lineage.

Reavis didn’t plan to evict the occupants from his barony.  All he wanted to do was extort enough in fees for rent and quit claim deeds to support him and his wife in a courtly manner. The railroad gave him $50,000 and the Silver King mine paid $25,000. The large mine owners and Southern Pacific Railroad nabobs decided it was cheaper to pay the baron his fees rather than fight him and risk losing their valuable properties. It was the small landowners who took umbrage and caused his undoing.  At first they wanted to lynch the smooth-talking baron.  The federal government at one point considered paying him millions to settle the claim.

Although he was despised by his victims, especially the small landowners in Arizona, Reavis became somewhat a folk hero to others. Famous lawyers Robert Ingersoll and Roscoe Conkling examined the documents and found them legitimate.  Reavis and Sofia traveled to Europe where they were welcomed by Spanish aristocracy who were amused to see the baron tweak the nose of the despised yanquis.  He maintained homes in Arizona, St. Louis, Washington D.C. Madrid, and Chihuahua City and spent much time traveling with his family. The cattle on his ranches were branded with a PR connected.

Everything was going well for the baron but the wheels of justice were slowly turning to expose the fraud.  Investigator Royal Johnson released his report in 1889 disclosing forgeries and historical inaccuracies.  It was also claimed that a water mark from a mill in Wisconsin was found on one of the historical documents.  Another said the calligraphy used in the documents was a recent design.   Some parts of the documents were written in quill, while others were in steel pen. The steel pen didn’t come into use until the 1800s.   After some encouragement from “friends in high places” including Conkling and Ingersoll, Reavis overplayed his hand by suing the U.S. Government for eleven million dollars.  Had the baron been more patient the government might have agreed to a settlement but now they were forced to go on the offense.

The evidence against Reavis was overwhelming and he lost the case. The moment he left the courthouse U.S. Marshal’s placed him under arrest, charging him with fraud. His friends in high places evaporated overnight.

In 1895 Reavis was brought to trial, found guilty,  and sentenced to two years in the penitentiary in Santa Fe and fined $5,000, proving once again, Americans love a creative con man who operates on a grand scale.