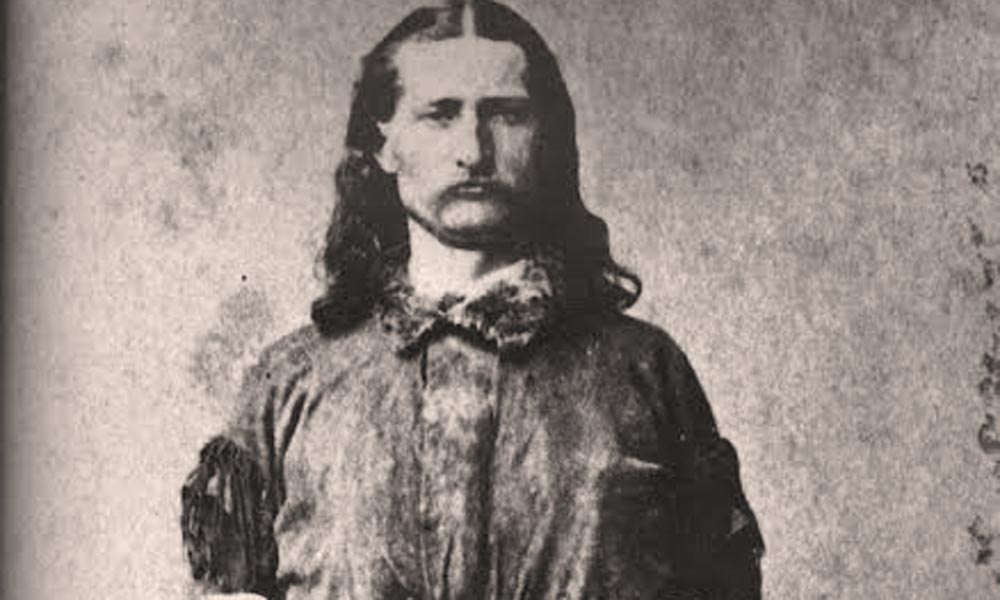 Despite the violent image of the West there were fewer fatalities in the entire history of a raucous cow town than in an average Hollywood shoot-em-up.  Between 1870 and 1875 only forty-five men died by violence in the major Kansas cow towns of Abilene, Ellsworth, Dodge City, Wichita and Caldwell. The late Joseph Rosa wrote that in his exhaustive research between the Civil War and the turn of the century, could count only thirty-nine so-called “classic” gunfights.

It was claimed Wild Bill Hickok single-handedly slew thirty terrorists in one fight. Actually he killed only one in that fight, an unarmed farmer named David McCanles.

Henry McCarty, a.k.a. William Antrim, a.k.a. William Bonney, a.k.a. Billy the Kid, was supposed to have killed twenty-one men before Sheriff Pat Garrett gunned him down, in 1881, at Fort Sumner, New Mexico. A more accurate count of Billy’s victims is four.

It was said Bat Masterson killed thirty-one bad guys before heading east to become a sports writer. The sheriff of Ford County, Kansas actually killed one man. A story is told that years later, while living in New York City where he worked as a sports writer, Bat would go to a local gun store, purchase a Peacemaker and carve several notches on the handle. Bat then obliged his many admirers by presenting them with his “personal six-shooter.”

In fairness to Bat when compared to some of those gunfighters who gained fame and immortality through the fertile minds of western writers, Bat Masterson was the real deal.