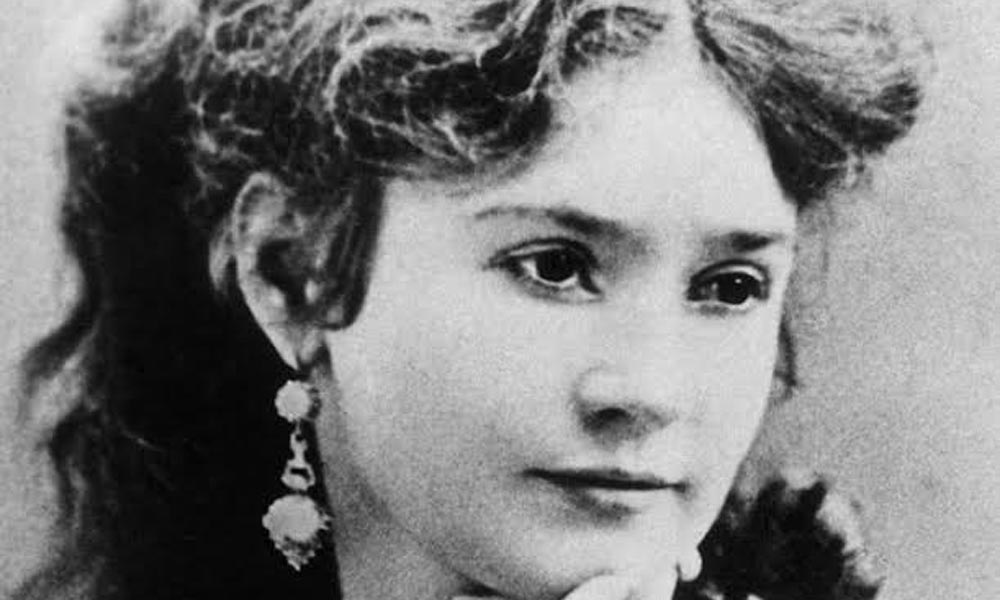 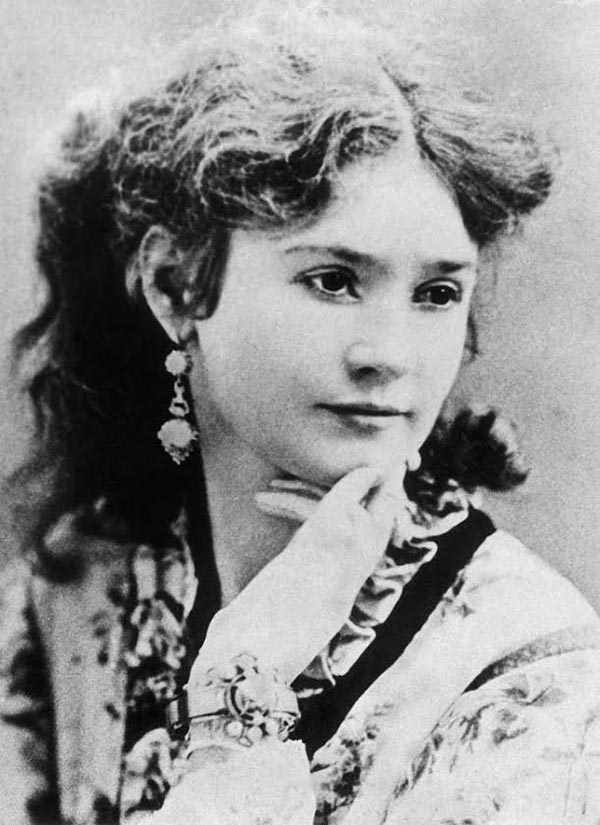 During the time the famous dancer Lola Montez was living in Grass Valley, the only woman who was friendly to her was the proprietor of a local boarding house named Mary Ann Crabtree.

Mary Ann ran the business while her husband John was out searching for the gold strike he never found.  Mary Ann dreamed of gold too, not from the creek beds but in her red-haired daughter, who was then an impish seven-year-old.  Her name was Charlotte but they called her Lotta.  She was a pretty child with black eyes and laughed easily.  Lola liked the little girl and taught her to ride horses, dance, and to sing a few tender ballads.

Lotta got her start the next year at Rabbit Creek when a theater owner named Mart Taylor needed a child actress to meet the competition from a rival who was featuring his small daughter.

At least half the foreign-born residents of Rabbit Creek were Irish.  Mrs. Crabtree hastily put together a long green coat, green knee breeches and a tall green hat.  Taylor cobbled a tiny pair of Irish brogues and whittled a miniature shillelagh.  He also taught Lotta an Irish jig and reel.

Lotta, facing a friendly audience, went through a furious set of jigs, and reels, grinning and laughing all the way, to the delight of the miners.  For a finale she appeared in a white dress and sang such sentimental ballads as, “How Can I Leave Thee?”

When she finished the smoky room was full of shouting, cheering miners.  The makeshift stage was showered with dollars, Mexican pesos, gold nuggets and sacks of gold dust, along with one octagonal $50 gold piece.

It marked the beginning of one of the century’s most spectacular stage careers.

Her singing and dancing won loud acclaim from her audiences made up mostly of lonely miners. They especially enjoyed the closing number in which Lotta, clad in angelic white, sang a tear-jerking ballad of innocence.  Gold and silver coins showered the stage.  The rain of wealth frightened the child but her mother rushed out with a basket to carefully collect every coin.

Two patterns would be her trademark.  Lotta would deliver sentimental ballads, wearing a virginal white costume, and Mother would rake in the money. The three set out on tour, Mart playing the guitar, Mary Ann, a triangle, and Little Lotta danced and sang ballads.  The lonesome miners in the rough and tumble camps loved the little girl and soon her mother decided it was time for the big time.  In 1859 they headed for San Francisco.  Eventually, she would play the great theaters of New York, London and Paris.

The secret to Lotta’s success was her girlish innocence.  Whatever she lacked in dramatic ability she made up in image—a lamb among wolves, pure as new snow.  The only thing not pure in her show was the money the unabashed miners tossed on the stage after each performance—to Mother’s delight.

As Lotta grew older, she took a fancy to smoking fancy cigarillos.  She also introduced gamine-like bits into her performances—showing off her knees by pulling off her stockings, rolling off divans with a flurry of lifted petticoats and wearing the briefest skirts.  She is believed to be the first actress to smoke on stage and the first to expose her bare legs on stage.  She was the Shirley Temple of her time.

For thirty-five years, Lotta was the perennial little pet of the Western theater, and when she retired at the age of forty-four she still wore her red curls.  She lived alone with Mama, who had saved most of Lotta’s enormous earnings.   After Mama died, it was too late for romance in her life.  When Lotta died in 1924, she left behind a fortune of four million dollars that went to charity.