Mysterious Dave and the Preacher 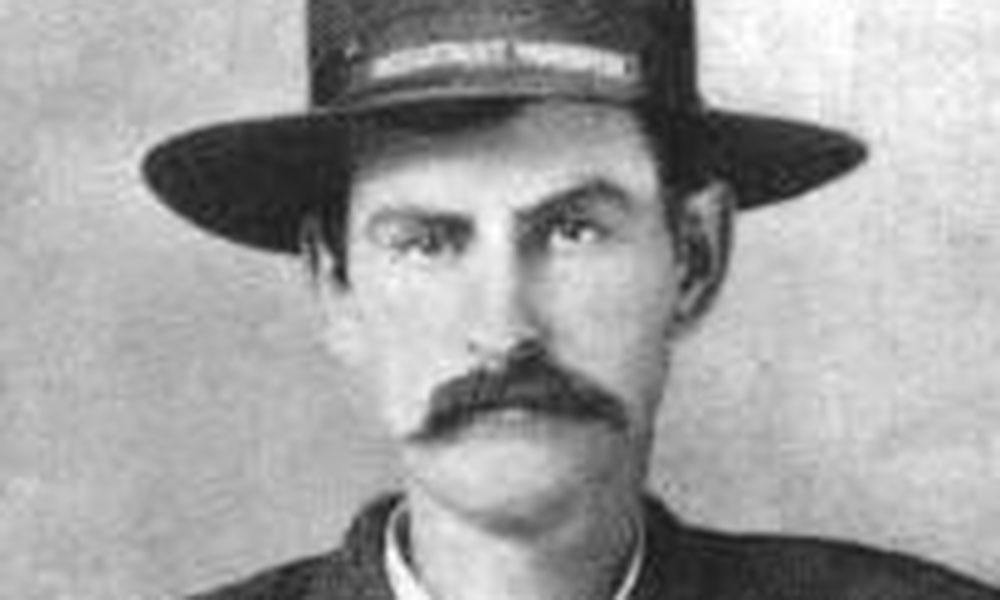 His success was such that Brother Johnson felt confident enough to convert the notorious mankiller, Mysterious Dave Mather. It became the ultimate challenge. After several efforts and the adroit dose of friendly persuasion, the mysterious gunslinger agreed to attend a sermon.

That evening the Dave was escorted to the front where Brother Johnson proceeded with his fire and damnation sermon on the horrors of hell and the blessings of heaven.

Brother Johnson declared he would secure a place in heaven for himself if he converted Dave and he would gladly die to be able to save poor Dave’s soul. When he finished several other members of the faithful got caught up in the moment, stood and declared they too would gladly die for Dave and join him on his heavenly flight.

I can’t vouch for the veracity of this story but it’s too good not to tell.