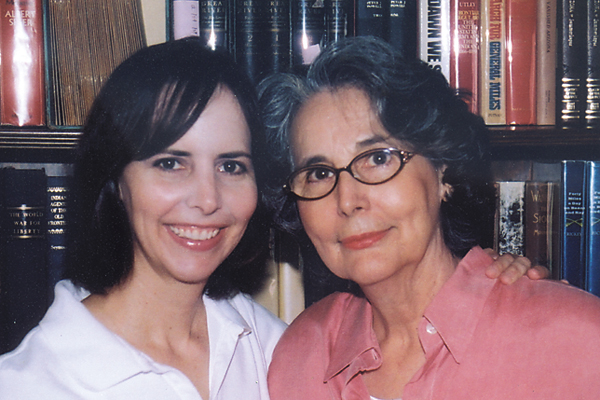 Elizabeth Blodgett knows how to make a good fight an even better read.

When she graduated with a Bachelor of English degree from Texas A&M University in 1989, she copyedited Jack DeMattos’ The Earp Decision, about Wyatt Earp’s controversial referee call for the 1896 championship bout between Tom Sharkey and Robert Fitzsimmons.

Her parents Jim and Theresa Earle began The Early West (which published Earp Decision) in College Station, Texas, in 1978 by publishing their first book John Wesley Hardin by Chuck Parsons. Jim used his knowledge of academic publishing (from 1957-95, Jim authored numerous publications for Texas A&M) and applied it to publishing Western history. Now, the business has been passed on to his eldest daughter, Elizabeth.

It’s not Elizabeth’s first venture into publishing, because she opened and ran the Internet store, Blue Cat Books, in 2001. After the birth of her second child, however, she and her husband Eric decided to move their family back home to College Station.

Like her parents always have, Elizabeth regards each book as a “collectible of the future.” The quality production of the book helps ensure it will last: from the printed end sheets to individually shrink wrapping the books for protection during shipping. One project Elizabeth is currently working on is an update of Jeff Dykes’ Billy the Kid Bibliography. She also plans to produce new in-print and out-of-print catalogues. Her parents had purchased Western Authority Ramon F. Adams’ book collection in 1979, and over half still hasn’t made its way into rare books catalogues.

Although Elizabeth’s interest in the West lies with the customs and lives of everyday, nameless people, she acknowledges that the market is more interested in books about famous Western personalities. Having learned this, she says The Early West will still publish books about who she calls the “A team”: Wyatt Earp, Billy the Kid and Wild Bill Hickok. 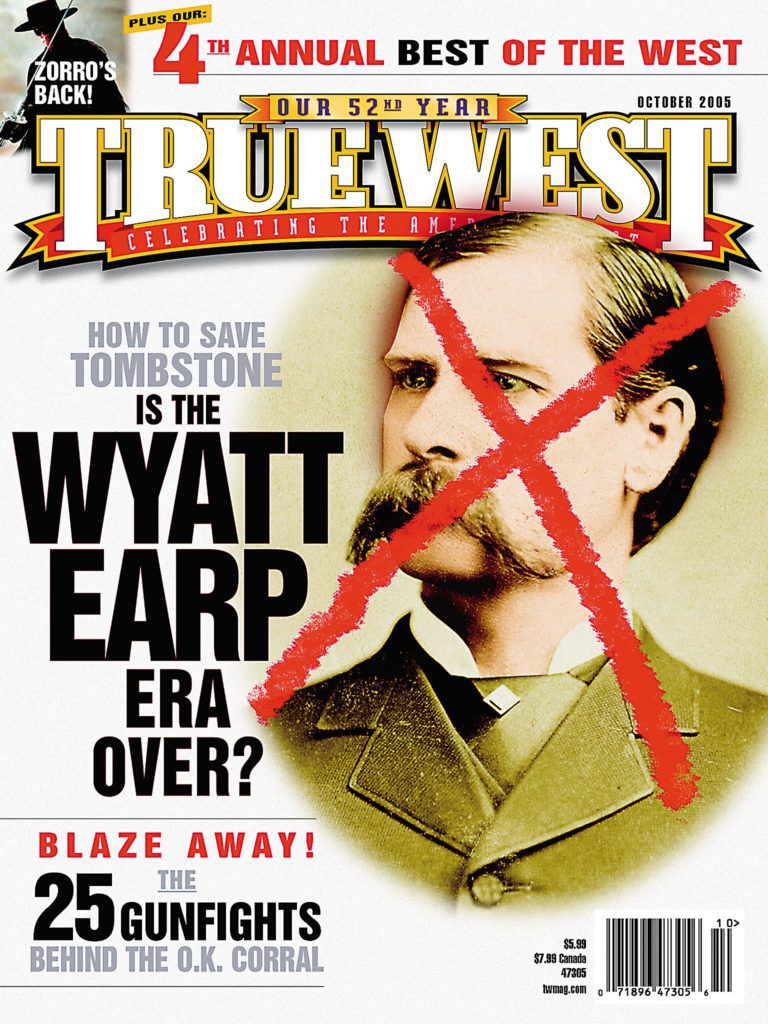