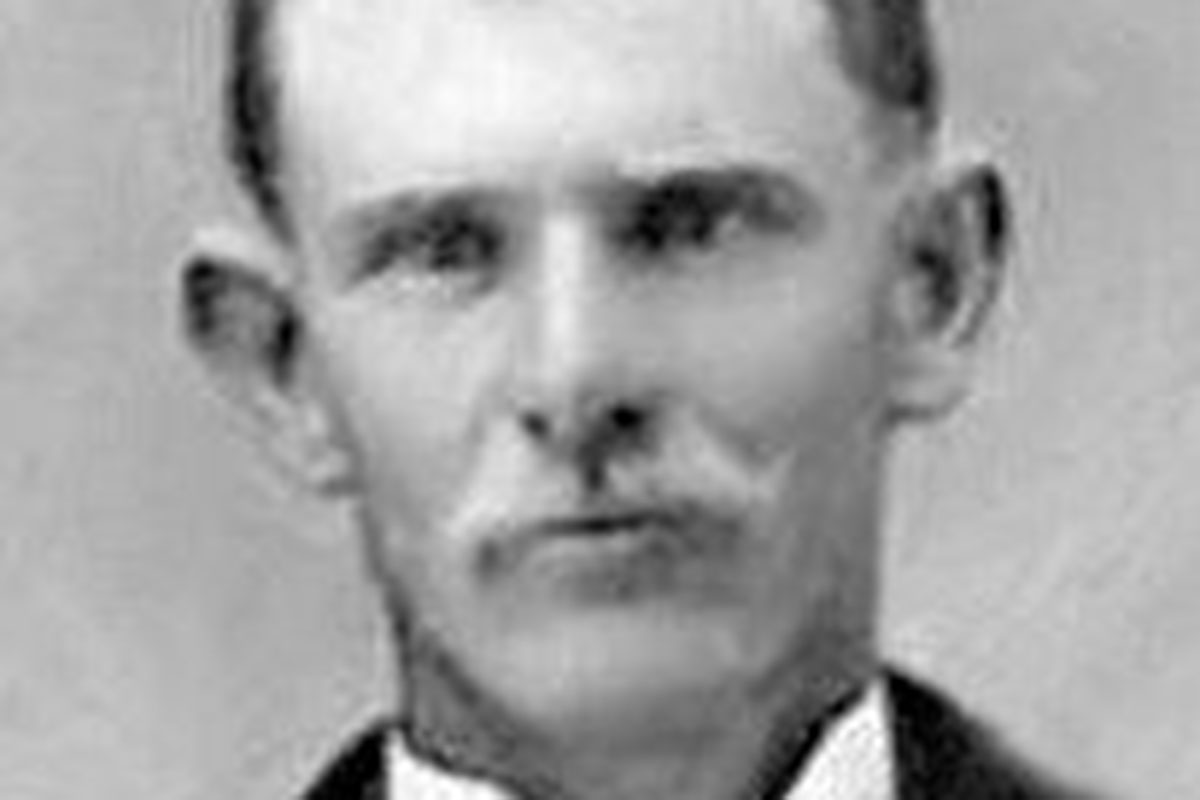 Josiah Gordon “Doc” Scurlock is best known as a compatriot of Billy the Kid during the
troubles in New Mexico. But Doc was no stranger to violence even before that time.

He was in Mexico in 1870 at age of 20. Doc and another man got into an argument over
a card game and went for their guns. Doc took a bullet to the mouth, which knocked out
his front teeth and then went out the back of his neck. He still had the wherewithal to
return fire, killing his opponent with one shot.