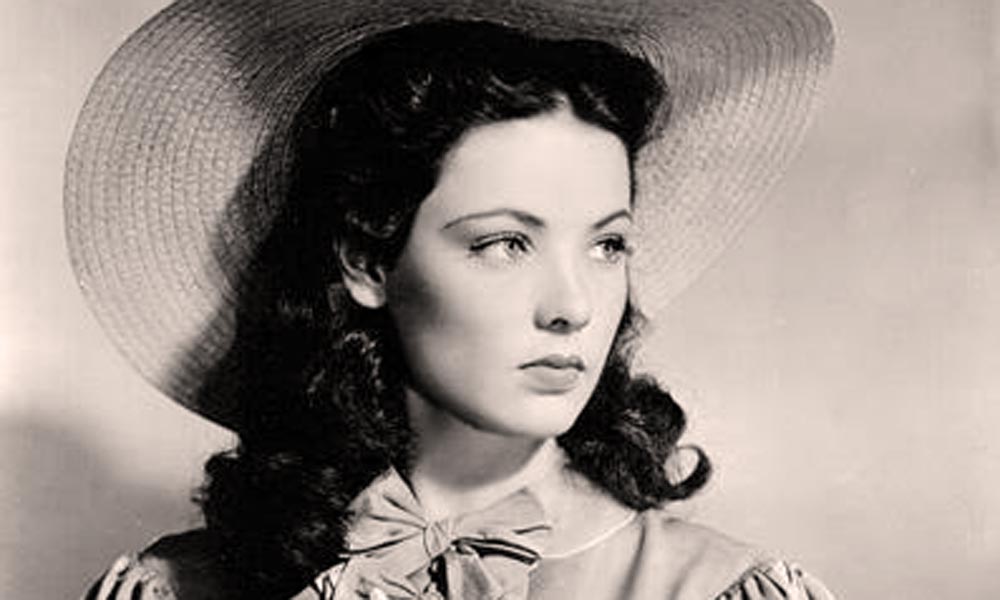 Sometimes an outlaw had to die before he or she gained fame. Myra Belle Shirley is a good example. She grew up in an affluent Southern family, was well-educated, gracious-mannered and an accomplished piano player. Life changed when the Civil War came to Missouri. After federal troops killed her brother and razed the family hotel in 1863, the Shirley family packed up their belongings and moved to Texas.

Unlike the beautiful women who played her on the silver screen, Myra Belle was not pretty, one unkindly writer called her a “hatchet-faced trollop.” A photograph seems to bear this out.

She took on a litany of lovers including an outlaw named Jim Reed, who rode with Tom Starr’s gang. They opened a livery stable that Myra Belle managed while her husband continued his outlawry until he was shot and killed in 1874 near Paris, Texas. The widow Myra didn’t stay in mourning long. She shared her bed with a number of hellions over the next few years including Cherokee desperado, Sam Starr, son of the outlaw chieftain. They settled in Indian Territory where their ranch became a refuge for outlaws. Myra Belle and Sam were brought up before the famous “Hanging Judge,” Isaac Parker, for rustling and did a little jail time for their misdeeds.

While she was still living with Starr, Myra Belle took another lover, a twenty-three-year old outlaw named Blue Duck. When he went off to prison she became lovers with John Middleton, a man wanted for the murder of a sheriff and soon died with his boots on. During this time she was still lovers with Sam Starr, but in 1886, he too was shot to death. If Myra Belle’s lovers were jinxed it didn’t deter Jim July, a nephew of Tom Starr, who was fifteen years her junior.  As far as we know he was the last to share her bed.

They say apples don’t fall far from the tree.  Belle’s daughter, Pearl, became a prostitute and her son, Eddie, became a horse thief.

In February, 1889, Belle and July had gone to Fort Smith where he was to answer to criminal charges. She was returning alone to her ranch at Younger’s Bend when she was ambushed, shotgunned in the back just two days before her forty-first birthday.  There were a number of the “usual suspects,” including her son Eddie, but no one was ever convicted for the murder.

Upon her death, Myra Belle was reinvented by the media. A hack writer dime novelist, named Richard K. Fox, saw her obituary in the New York Times and quickly penned a dime novel about an outlaw heroine and the legend was born.  He eloquently, but dishonestly described her saying, “Of all women of the Cleopatra type, since the days of the Egyptian queen herself, the universe has produced none more remarkable than Belle Starr, the Bandit Queen, more amorous than Anthony’s mistress, more relentless than Pharaoh’s daughter, and braver than Joan of Arc.”  Belle’s own self-description was far more accurate, “I regard myself,” she wrote shortly before her death, “as a woman who has seen much of life.”

Thus, through the pen of a dime novelist, an obscure small-time rustler was transformed into a bandit queen. She became the female prototype of the formula dime novels, and later the movies. Too bad Myra Belle wasn’t around to enjoy it.