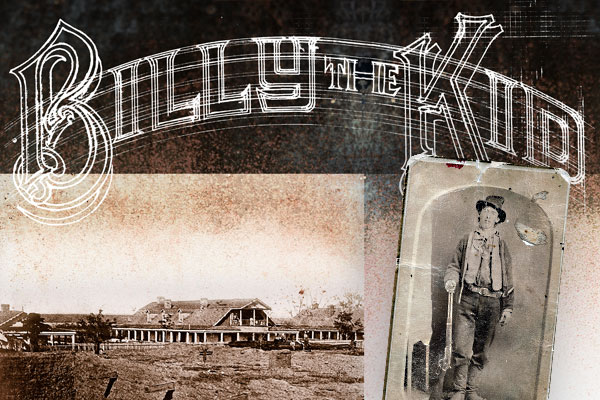 Excerpts of the Las Vegas Daily Gazette’s July 19 story on the Kid’s demise—based in part on an interview with Sheriff Garrett himself—were published in various regional newspapers. One paper, however, copied the article in its entirety: the Colorado Springs Weekly Gazette of July 23, 1881. The reprinted article was discovered through a recent search using the website NewspaperArchive.com