Author Michael Zimmer was raised in Colorado, where he learned to break horses at a young age. Later, after his family moved to Indiana, he dreamt of returning to the West, which he and his wife did when they moved to Utah three-decades ago. And like many writers, he held many jobs as he pursued his dream of being a full-time author.

Determined to see his dreams to fruition, Zimmer kept writing about what he loved—the gritty, real West, filled with characters whose living and dying inspire our love of the American West. A great believer in research before writing, he admits he can spend months and months researching a topic, like he did on the buffalo hunters and traders, for his latest from Five Star Publishing, The Poacher’s Daughter. The Utah writer is also not afraid to stretch our understanding of where the West begins and ends, with another Five Star Western, his 12th novel, Miami Gundown, a Florida Panhandle Western, based on the real-life adventures of Boone McAllister’s 1937 W.P.A. interview.

1. The Last Hunt (Milton Lott, Houghton Mifflin): I like gritty realism and flawed heroes, and this character-driven story of the waning days of the buffalo hide trade fills that bill nicely. Lott paints a mural as big as the Montana sky, and as intricate as the workings of a fine watch.

2.  Treasure of the Black Hills (John Prescott, Dell): Another book that neatly sidesteps the easily recognizable clichés of a traditional Western, Prescott’s tale of gold-seekers venturing into the harsh Black Hills of the Southwest (not to be confused with those of Dakota fame) explores a variety of characters in-depth. It’s gritty, tough and satisfying.

3. The Winding Stair Massacre (Douglas C. Jones, NAL Trade): A well-written and expertly researched novel, set in the Indian Nations of Eastern Oklahoma in the 1890s. Winding Stair also has the distinction of introducing to the world U.S. Deputy Marshal Oscar Schiller, a hard-nosed cop who will pop up in several of Jones’ later novels.

4. Wildwood Boys (James Carlos Blake, Harper Perennial): When it comes to grit, Blake’s especially good with this tale of Missouri Bushwhacker Bloody Bill Anderson. He explores the guerrilla fighter’s life from boyhood on up through his death in 1864. Violent and disturbing, it’s also damn fine writing, and a fascinating exploration of psychopathic behavior before the term was even coined.

5.  A Road We Do Not Know: A Novel of Custer at Little Bighorn (Frederick J Chiaventone, Simon & Schuster): The title pretty well sums it up—a novel of the Little Bighorn Battle, as told through the eyes of numerous participants, both white and Indian. Footnotes in a novel are always a good sign, in my opinion, enhancing the story without distracting from the narrative, and Chiaventone’s descriptions of both the men and the cultures benefit from the obviously extensive research that went into the retelling of this complex story. 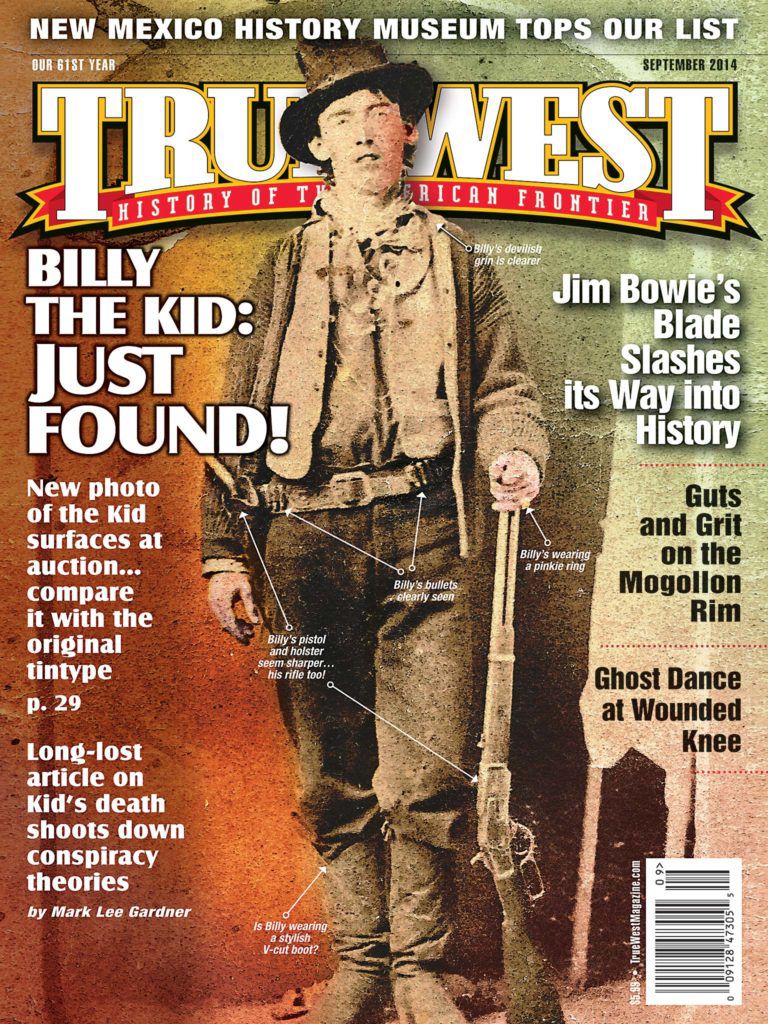