Christmas on the Frontier 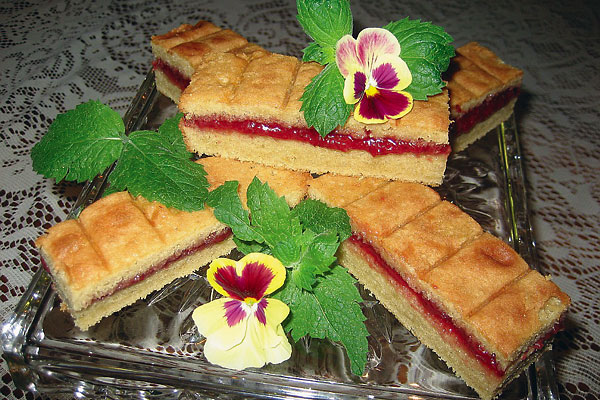 What is it about Christmas? Be it 2009 or 1889, people who celebrate it always find a way to recognize this holiday.

Whether it be cattlemen stuck on the open range in a snowstorm, fortune seekers in a mining camp or families in a hearth-warmed home on the prairie—it was Christmas, and people celebrated.

Elizabeth Le Breton Gunn, who was living in Sonora, California, in 1851, penned this letter sharing her family’s Christmas to her parents:

“Yesterday was Christmas Day…. We filled the stockings on Christmas Eve…. The children filled theirs. They put in wafers, pens, toothbrushes, potatoes, and gingerbread, and a little medicine…. They received cake and candies, nuts and raisins, a few pieces of gold and a little money, and, instead of books, some letters. Their father and I each wrote them letters, and better than all and quite unexpected, they found yours, and were delighted. In my stocking were a toothbrush and a nailbrush (the latter I wanted very much) and some cakes and a letter from Lewis…. We had a nice roast of pork, and I made a plum pudding. Mr. Christman gave the children some very nice presents; each of the boys a pearl handled knife with three blades, Sarah a very pretty box, and Lizzie a pair of scissors, and each a paper of macaroons.”

Many Old West pioneers attended church, offered prayers and thanks, opened presents and enjoyed delicious viands. Even those in remote locations recognized the day with a meal or a small offering to a friend. A peel from an orange to scent a drawer or a piece of candy was often a cherished gift. A Christmas tree in every home was not common until the late 1800s and early 1900s. Those who did have their own trees tended to decorate them on Christmas Eve. Gifts and Santa were generally reserved for Christmas Eve, while Christmas Day was spent in church and feasting.

Englishman William Redmond Kelly visited California in 1849-50. He celebrated Christmas at a mining camp near Middle Creek. “Our dinner-table was quite a spectacle in its way in the diggings … its bear meat, venison, and bacon, its apple-pies pleasingly distributed, its Gothic columns of plain and fancy breads … the plum-pudding alone being reserved for [a] second course….”

Despite not having a church or public meeting facility, the people in Parker County, Texas, still celebrated. “The first Christmas in their new home came and the only place where they could hold a public celebration was a Blacksmith shop, which boasted a dirt floor. There were few children to be remembered, however ginger cookies, home made dollies and other toys were provided,” recalled Mrs. Mary Green, who lived there in the 1880s.

Mrs. George C. Wolffarth remembered to celebrate when she arrived in Estacado, Texas, in 1884. “Christmas day was warm and beautiful and we had a watermelon feast on the church house lawn. Isish Cox … had stored the melons in his cellar and they were in fine condition for the Christmas feast.”

“Now, you really must hear about my Christmas dinner!” began Evelyn Hertslet of Lake County, California, in 1885. She was a native of England, so her cooking and traditions reflected that for her holiday meal. “The plum-pudding and mince-pies were all that could be desired, and we had also tipsy cake, Victoria sandwiches, meringues, and dessert….”

To add some frontier fare to your Christmas meal this year, cook up a batch of Victoria Sandwiches.

4 eggs (weigh them in their shells)

Caster sugar, equal to the weight of
the eggs

Butter, equal to the weight of the eggs

Flour, equal to the weight of the eggs

Jam or marmalade, of any kind

Cut the cake in half and spread the jam over the bottom of the cake. Place the other half of the cake on top and gently press the pieces together. Cut them into long finger pieces. Pile them in crossbars on a glass dish and serve.