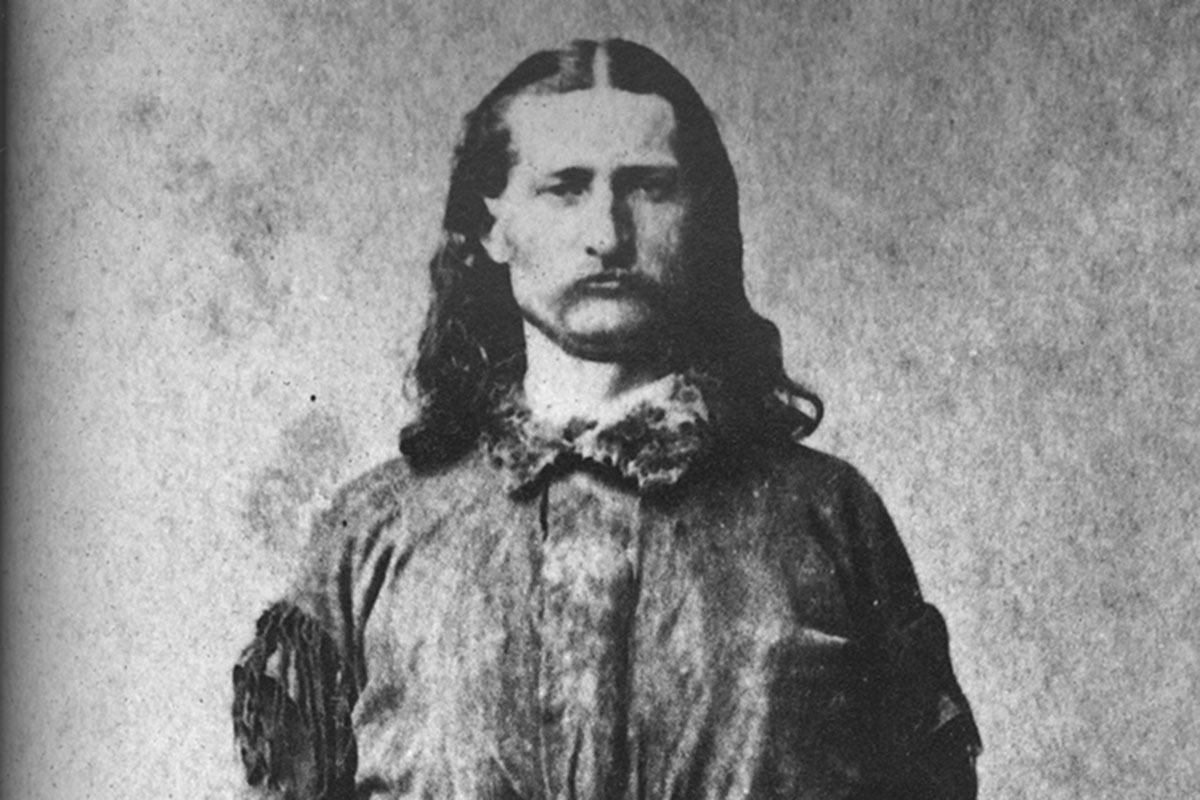 A True West reader asks if Old West gunmen and cavalrymen using the cross draw were as fast as using a normal draw.

I went to two fast-draw experts, Phil Spangenberger and Jim Dunham for an answer. “The reason for the cross draw, reverse or twist draw,” Phil says, “was because the saber was carried in the right hand, but if it was dropped or otherwise taken from the hand in
close combat, one could quickly pull the revolver out using a twist draw with the right hand, since most people are right handed. This system of where to wear the holster was designed primarily for the mounted trooper because the left hand is holding the reins of the horse.”

Jim Dunham adds, “Wild Bill Hickok wore a pair of Navy Colts in like fashion and probably drew the same way. The cavalry wore their Colts butt forward on their strong side as well. The method does of course allow a draw with either hand.

”What makes the cross draw less effective is once the revolver leaves the holster you are looking at misses until the barrel finally lines up with the opponent. Then you must stop the motion and fire or the movement carries the barrel past the person and you miss to the other side. On a straight draw the barrel is pointed down as you leave the holster and you could put a round into the dirt, but within a few inches of movement you could hit him in the foot (like Doc Holliday in the Tombstone saloon fight). Then as you continue to sweep the gun up and forward you have hits at the knees, the waist, the torso, the head, and finally, a miss to the sky. But, you have 5 to 6 feet of target over a foot and a half.”