The Siege of Flagstaff 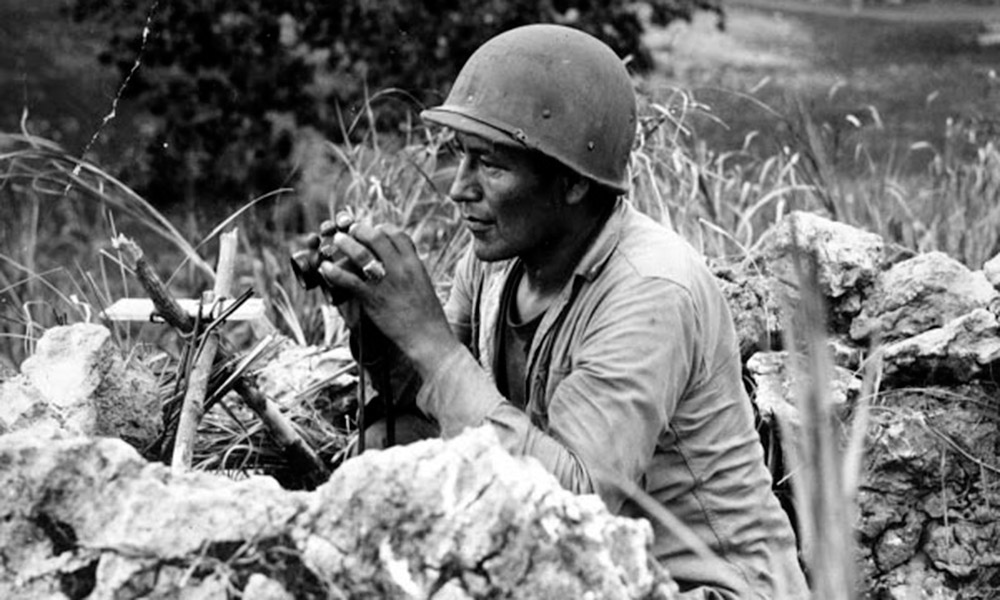 One of those Post-Indian Wars gunfights, almost lost in history occurred in northern Arizona on November 11th, 1899, eight years after Wounded Knee.

For several years the band of Navajo Chief B’ugoettin had been fighting an undeclared war with local cattlemen over grazing land around Padre Canyon, north of Flagstaff.

It was mostly non-violent. Both sides took turns stealing the others livestock and when a rustler, Navajo or cowboy, was caught he was roughed up a bit and sent on his way. But, this time it turned deadly.

Trouble began few days earlier when a party of Navajos accused Bill Montgomery, a young “leatherpants,” as the Navajos called white cowboys, of stealing four of their horses. Montgomery was employed by rancher William Roden. After roughing him up they turned him loose.

On November 11th the two, along with one of Roden’s sons and another cowboy rode to the Navajo camp near the junction of Canyon Diablo and Padre Canyon. A wild gun battle ensued in which Montgomery, two Navajo were killed and another wounded. The deputy was wounded slightly and Roden was shot in the groin.

News of the gunfight spread quickly around the country but the federal government delayed taking action. Fearing a full scale war the citizens of Flagstaff mobilized the militia.

Chief B’ugoettin gathered some 300 heavily armed men and gathered them in the woods around Flagstaff. For a time it looked like the town might be burned to the ground but cooler heads prevailed.

The Reverend William Johnston convinced the chief to let justice take its course. Judge Richard Sloan, later Territorial Governor of Arizona, presided. One of the wounded Navajo spoke eloquently before the court and Johnston’s nine-year-old son Philip acted as interpreter. Sloan was so impressed the three Navajo on trial were found innocent. The Navajo Reservation by Executive Order, was granted the disputed rangeland and Reverend Johnston was allowed to build a church on the new acquisition.

Now, the Rest of the Story: Fast-forward to 1942 and the Second World War. Many Japanese had been educated at American universities and spoke fluent English. This enabled them to intercept American communications during battle.

Philip Johnston, the son of Reverend William Johnston and the lad who acted as interpreter at the trial back in 1899 learned the military was looking for a new code to thwart Japanese intelligence. Johnston proposed to the Marine Corps the idea of designing a code within the Navajo language to encrypt messages. The Marines liked the idea.

The code that eventually totaled more than 600 words was so complex that other Navajo POWs, who were subjected to torture by the Japanese, were unable to decipher it.

By confusing the Japanese, the Code Talkers saved the lives of thousands of American soldiers, sailors and Marines during the “Island Hopping” Campaign in the Pacific. By the war’s end 420 Navajo had been trained as Code Talkers however only 125 to 135 ever saw actual combat and a total of twelve were killed in action.

Even though World War II ended in 1945 these Navajo warriors were still sworn to secrecy, unable to write or speak of the code until 1968 when their unique contribution to the war effort was declassified. Some refused to divulge the code even after it was declassified.

Computers now replaced a secret code developed by the Navajo Code Talkers; a code that was never broken.