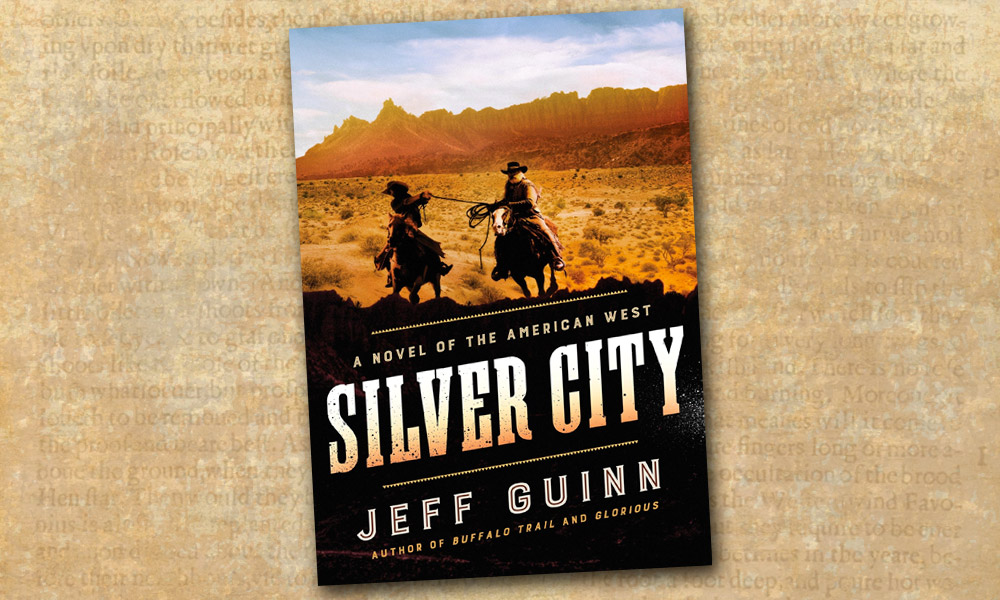 Since 1953, Western Writers of America has promoted and honored the best in Western literature with the annual Spur Awards, selected by a panel of judges.

Winners and finalists will be honored June 20-23 in Billings, Montana, during WWA’s annual convention.

Best Historical Nonfiction Book
Killers of the Flower Moon: The Osage Murders and the Birth of the FBI by David Grann (Doubleday)

Contemporary Nonfiction
A Land Apart: The Southwest and the Nation in the Twentieth Century by Flannery Burke (University Of Arizona Press)