Music: Dimitri Tiomkin scored both movies, winning an Oscar for High Noon. Frankie Laine had a Top 10 hit with the theme song, but the movie version had Tex Ritter’s monotone putting us to sleep. Rio Bravo, on the other hand, featured the Dean Martin-Ricky Nelson duet of “My Rifle, My Pony and Me,” let Walter Brennan join in for another tune and blasted us with that Mexican saloon band’s El Degüello. Advantage: Rio Bravo.

Director: Howard Hawks was still in top form when he made Rio Bravo, earning another nomination for the Directors Guild of America award. This is the guy who gave us The Big Sleep, Sergeant York and Bringing Up Baby. Fred Zinnemann was nominated for a DGA award and an Oscar for High Noon. This is the guy who gave us From Here to Eternity and A Man For All Seasons. Both were great directors, but Hawks knew Westerns. He directed Red River, The Big Sky, El Dorado (and we’ll conveniently forget Rio Lobo). The closest Fred came to the West, before or after High Noon, was in The Sundowners (excellent, but set in Australia) and the musical Oklahoma! Advantage: Rio Bravo.

Lead Lawman: Come on, Gary Cooper’s Will Kane breaks up church service to beg for help. John Wayne’s John T. Chance says: “Help? I don’t want no stinking help.” Yes, Coop won a well-deserved Oscar for his performance, but who accepted the award on his behalf? The Duke. Advantage: Rio Bravo.

Remakes: High Noon was remade as an uninspired made-for-TV movie starring Tom Skerritt. (In 1980, we were also given a dreadful made-for-TV sequel with a dreadful Lee Majors.) Rio Bravo was remade as Howard Hawks’s El Dorado (again, let’s forget Rio Lobo) in 1966 and John Carpenter’s Assault on Precinct 13 in 1976, which, in turn, was remade in 2005. The 1976 movie, by the way, credits John T. Chance as film editor. That’s classy. Advantage: Rio Bravo.

Deputies: Rio Bravo had Ricky Nelson, Dean Martin and a rather murderous Walter Brennan. High Noon had Lloyd Bridges and a bunch of other craven cowards. Who would you rather have earning salaries from your tax dollars? Advantage: Rio Bravo.

Villains: In Rio Bravo, John Russell is no one to laugh at, and Claude Akins is as mean as they come. Look closely, and you’ll spot veteran Bob Steele as a bad guy. High Noon’s Lee Van Cleef plays one mean harmonica, but couldn’t they find a better Frank Miller than Ian MacDonald? Robert Wilke’s tough enough, but Sheb Wooley? The guy who wrote a song about a one-eyed, one-horned, flying, purple people eater doesn’t scare me. Advantage: Rio Bravo.

Leading Lady: Angie Dickinson’s Feathers throws a pot through a window and gets four men killed in Rio Bravo. Grace Kelly’s Amy shoots Robert Wilke … in the back … while he’s loading his guns in High Noon. Grace went on to win an Oscar for The Country Girl before becoming a real-life princess. Angie went on to give us Big Bad Mama. Enough said. Advantage: Rio Bravo. 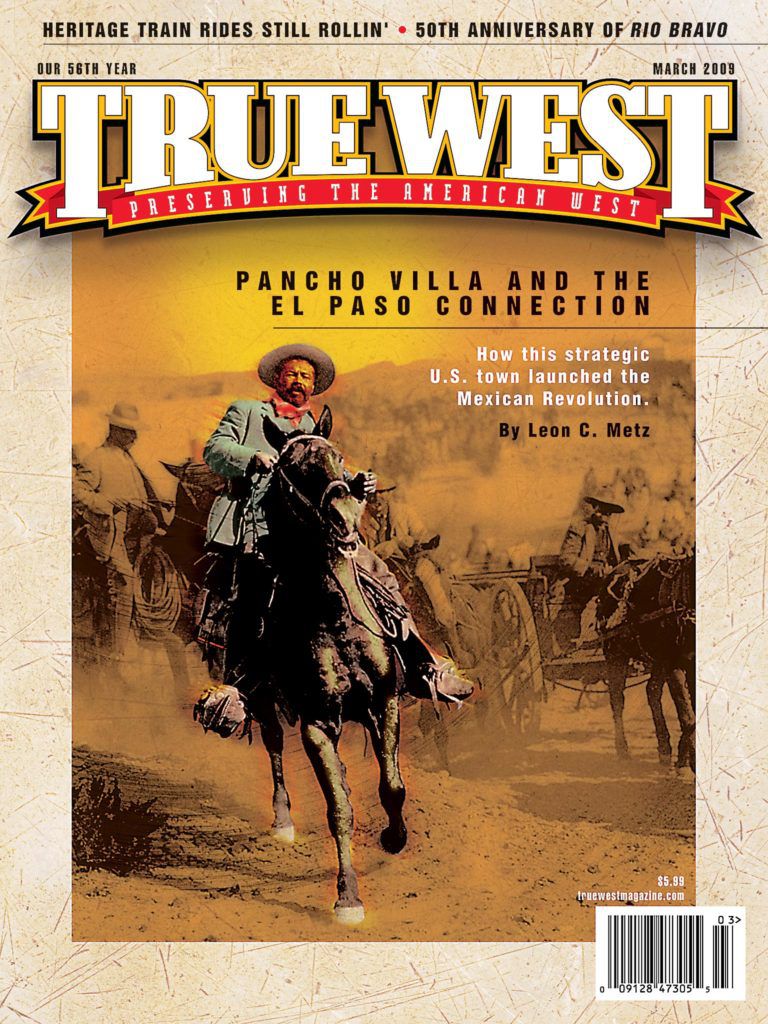