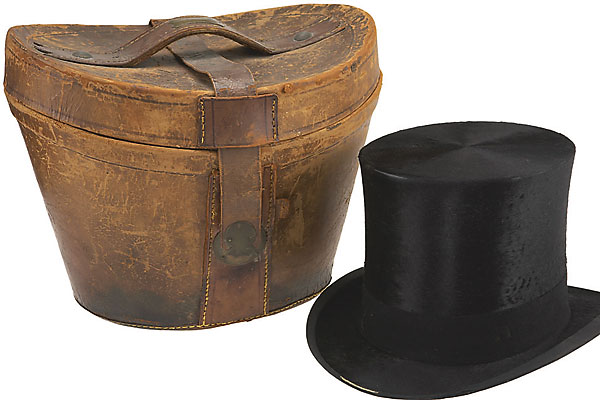 He remained there, and covered the Spanish-American War that broke out the following year. He was present during the American assaults on Kettle and San Juan Hills.

It was a war that President William McKinley did not want, and one for which his assistant secretary of the Navy, Theodore Roosevelt, had resigned his position to form a volunteer regiment of cavalry: the Rough Riders. This was a group largely of cowboys and a few Indians from the West, and it also included some college cronies and sportsmen from the East.

Roosevelt wrote that there was “no better material for soldiers” than these Westerners, in his 1899 book The Rough Riders. “They were hardened to life in the open, and to shifting for themselves under adverse circumstances. They were used, for all their lawless freedom, to the rough discipline of the round-up and the mining company…. They had their natural leaders—the men who had shown they could master other men, and could more than hold their own in the eager driving life of the new settlements.”

On July 1, 1898, Roosevelt and his Rough Riders, along with the all-black 9th Cavalry, captured Kettle Hill. Then they charged San Juan Hill, which had already been captured by the 10th Cavalry buffalo soldiers. The next morning, a Spanish fleet, led by the Maria Teresa, battled a fortified American fleet. By that afternoon, the U.S. destroyed the fleet; Spain had lost its war with Cuba.

Teddy returned to the U.S. a war hero. Eventually, Roosevelt memorabilia filled shop windows. One of the popular items was a cuddly bear, wearing a bandanna and glasses, that people called the Teddy Bear.

Teddy also returned home to a special gift. On September 13, as they mustered out, his Rough Riders presented their leader with a sculpture. It was Remington’s The Bronco Buster. The colonel, touched by the gift, told his men: “The cow-puncher was the foundation of this regiment, and we have got him here in bronze.” He added that he would value the bronze “more than I prize the weapons I carried through the campaign of Cuba.”

On December 2-3, 2008, Heritage Auction Galleries in Dallas, Texas, auctioned off some of the political mementos that honored Teddy Roosevelt for his service as a Rough Rider. The highlights of the auction were hats worn by Presidents McKinley and Ulysses S. Grant. The final hammer closed the auction at below half a million dollars.