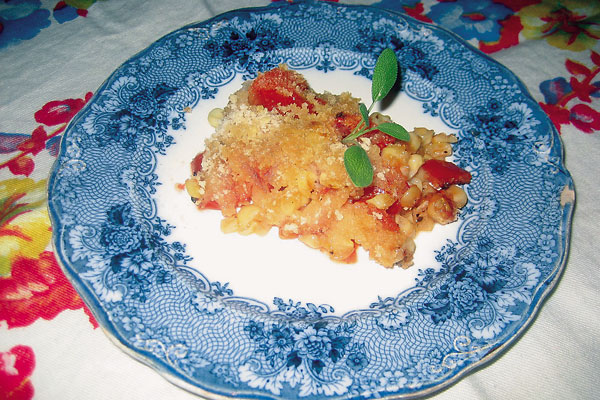 “January 4, 1883. I take my pen in hand with much pleasure tonight to scratch you a few words,” began Ella Oblinger’s letter to her grandparents and Uncle Charley Thomas.

Raised in her family’s sod house in Nebraska since she was a baby in 1873, Ella was writing from her current home in Minnesota about her planned visit to share her good fortune with the ill and downtrodden. “New-Years I got a circle-comb, and some candy. New-Years Day I went to St. Peter … to see the Asylum but we couldn’t get in; their help was all gone but two or three persons but we drove around[;] the building is somewhere between 15 or 20 rods long. Then we all went to the photograph gallery and they all had their pictures taken.”

On January 2, 1886, the Dallas Morning News headline read: “The Time Honored Custom Of Making Calls Extensively Observed And Elegant Evening Receptions Held Throughout The City.” The newspaper reported how young gentlemen, married ladies and married gentlemen joined in the merriment.

This was not just a Dallas New Year’s tradition, but a Victorian one. People “made calls” on their friends, family and neighbors. The gentlemen, both married and single, generally were the callers, while the ladies were the receivers, who opened their homes to the visitors. (The rules on this tended to be more flexible in the American West.) Most had some form of music, and many danced. Tables were laden with holiday delicacies and treats.

Kansas City, Missouri, celebrated in high style in 1891, despite a wicked snowstorm, in which the “thermometer dropped a few notches below freezing,” reported the Kansas City Times. Even in the midst of the snowstorm, the manager of the Western Sash and Door Company threw a New Year’s banquet for associates and employees. The menu included oysters in cream, ham with champagne sauce, lobster salad, Saratoga chips, champagne punch, roman punch, angel food, lady fingers, bananas, oranges and nuts.

1 pint Corn, cut fresh from the cob, cooked and cooled (substitute canned or frozen if you like)

Mix corn, tomatoes, salt and pepper, sugar and two tablespoons of the butter, and pour into a baking dish. Sprinkle the breadcrumbs over the mixture and drizzle with the remaining butter. Bake at 350 degrees for 30 minutes.