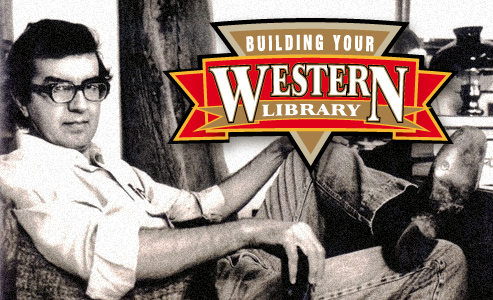 1. The Ballad of Frankie Silver (Sharyn McCrumb; Signet): This compelling story is about the first woman to be hanged in North Carolina.  McCrumb blends the tale with a more recent fictional tale of murder, both having happened in the same area of the Appalachian Trail.  If you enjoy a good mystery, this book is for you.

2. Without Lying Down: Frances Marion and the Powerful Women of Early Hollywood (Cari Beauchamp; University of California Press): This well-researched book chronicles the invaluable contributions women have made in front of and behind the camera. Marion is one of those successful women. Her accomplishments as a screenwriter are nothing short of prodigious.

3. Bad Fruits of the Civilized Tree: Alcohol and the Sovereignty of the Cherokee Nation (Izumi Ishii; University of Nebraska Press): Bad Fruits examines the role of alcoholism among the Cherokee Indians through more than 200 years, from contact with white traders until Oklahoma reached statehood in 1907. Not only was this a most interesting read, but it was thoroughly entertaining. I sure didn’t expect that.

4. Gunman’s Rhapsody (Robert B. Parker; Berkley): This brilliant mystery is set in 1879 in two great Western locales: Dodge City, Kansas, and Tombstone, Arizona. A deadly gunfight is at the heart of the novel, and Wyatt Earp and Bat Masterson are at the heart of the action.