The Assassination of Charles Bent 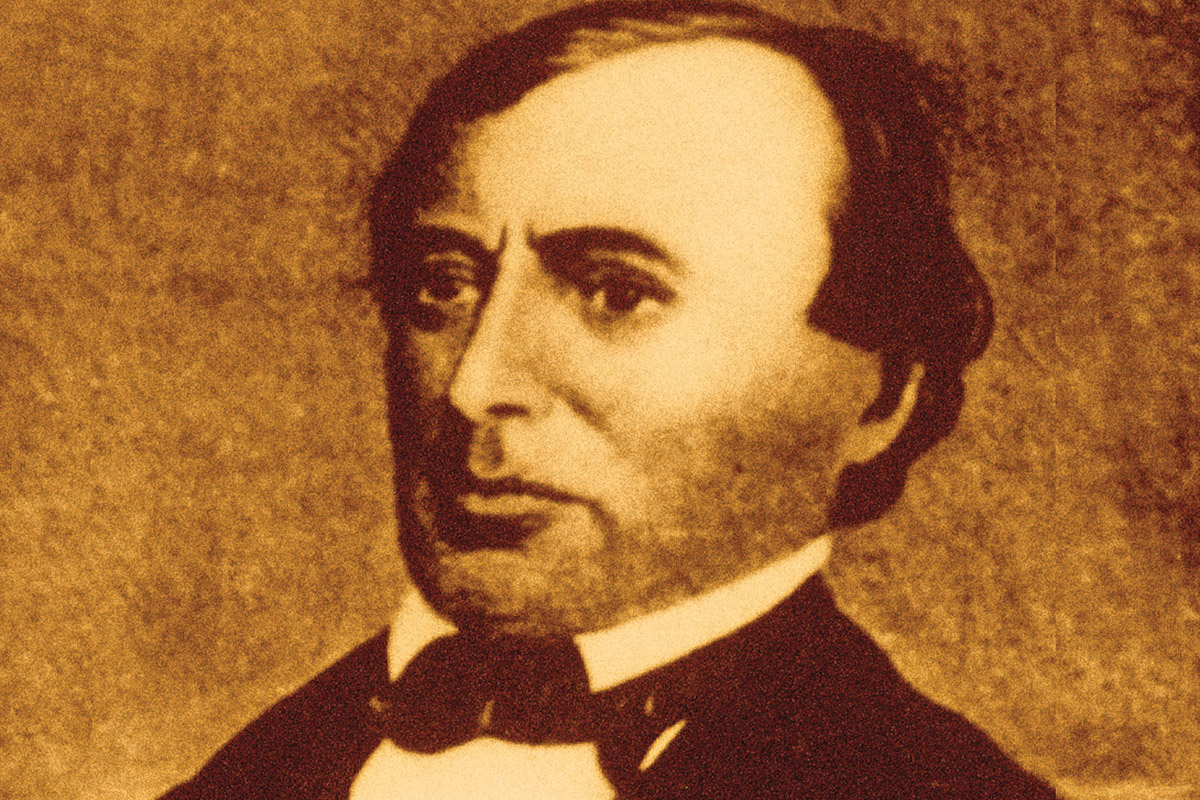 Charles Bent was the natural choice for governor of New Mexico Territory in 1846. He was one of the most powerful, most successful men in the region. The series of trading forts he helped build along the Santa Fe Trail provided a virtual lifeline for pioneers and settlers. And when the U.S. took over the area after its victory in the Mexican-American War, Bent received his due in the form of the governorship.

Perhaps he should have turned it down.

The powerful Mexican families of New Mexico didn’t like the new arrangement—especially since, in their view, the U.S. Army and the new governor didn’t treat them with due respect. They feared that their old Mexican land titles were no longer good and they’d lose their estates. The local Indian tribal members felt the same way. And almost as soon as the war was over in August 1846, many of the longtime residents began planning revolution. And Charles Bent was a major target.

The authorities knew about the plans, at least in a general sense. They tried to head things off by arresting some uprising leaders, but a few escaped. And they took up arms on January 19, 1847.

The rebellion started in Taos, where Governor Bent had a home.

Tomas Romero led a group of Native Americans to the Bent house, one of the first actions in the Taos Revolt. They broke down the door, filled Bent with arrows and then scalped him in front of his wife and children before moving on. But Bent was a hard kill; he was still alive. And his family and others tried to get him out by digging a hole through the adobe into the house next door. There, they hid and nursed the badly wounded man.

The effort failed. The revolutionaries entered that house and discovered them; they finished off Bent but left the women and children unharmed.

Over the next several days, the insurgents killed several other officials before U.S. troops could gain the upper hand. Most of the leaders of the revolt were tried for murder, especially of Charles Bent, but the cards were stacked against them. One of the judges was a close friend of Bent. Another was the father of a man killed on January 19. The grand jury foreman was George Bent, Charles’s brother. The court interpreter was a Bent partner. The verdicts were foregone conclusions: guilty. Starting in April, 28 men were hanged in Taos for their roles in the revolt. The executions broke the back of the uprising, but they did nothing to calm the bitter feelings the Mexican and Native tribes had toward the U.S.

Today, Bent’s house is a museum. And the streets in front and back of the structure are named in his honor.